Shami has not played for India since the third England Test in December 2016. (Photo: AP)

Mumbai: Indian pacer Mohammed Shami’s father Tousif Ali passed away on Friday morning after suffering a heart attack, the bowler’s father was rushed to a hospital on January 5.

The incident had forced Shami to return to his home in early January from the National Cricket Academy in Bangalore, where the bowler had been recovering from an injury, while his father was shifted to the intensive care unit. 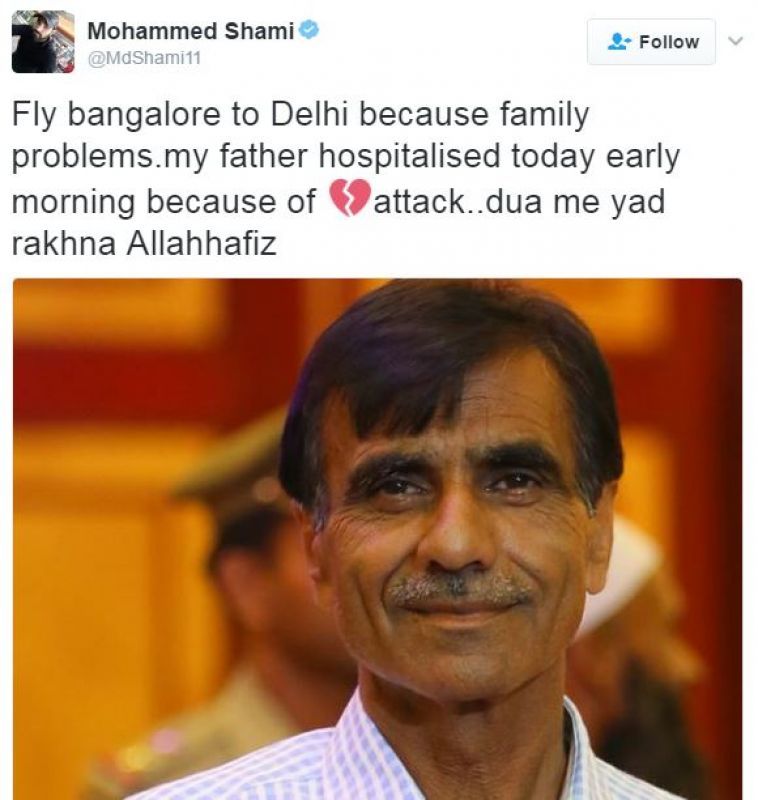 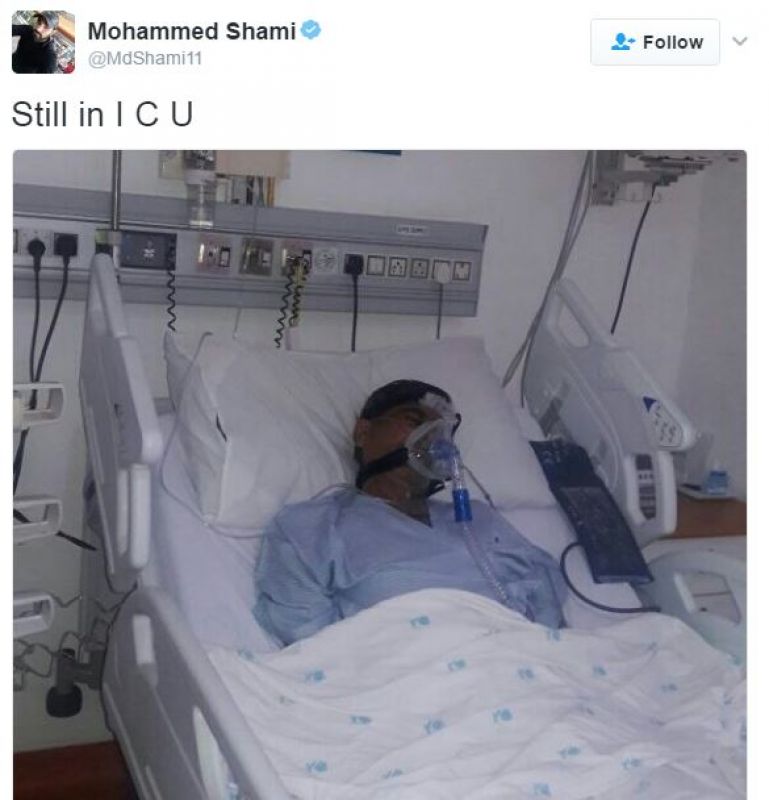 The sad news comes at a time, when arguably India’s best fast bowler from the current lot, Shami, has missed a lot of cricketing action. The 26-year-old pacer did not play the fourth and fifth Tests against England in December last year due to a sore knee. Since then, Shami has been training at the NCA to make a comeback to the national team.