Team India will look to clinch the series 3-0. (Photo: AP)

Pallekele: Virat Kohli and co will hope to the seal the ODI series against Sri Lanka when the two Asian counterparts face-off in the third ODI here on Sunday.

The previous ODI, which was also played here, witnessed a dramatic end as former captain Mahendra Singh Dhoni and Bhuvneshwar Kumar put up an unbeaten 100-run partnership as they sealed a hard-fought three-wicket win.

Nothing has gone right for the hosts this summer, as they have suffered yet another blow after ODI captain Upul Tharanga was given another two-match ban for maintaining a slow over rate for the second time in three months. With this blow, Chamara Kapugedera will lead the hosts for the next couple of ODIs against the Men in Blue.

In the previous match, it was Akila Dananjaya’s top-class spell of 6-54 in 10 overs which gave some hope for the Islanders. However, his efforts went in vain, despite being awarded the Man of the Match.

With Upul Tharanga out of action for the next two matches, it will be Chamara Kapugedera who will lead the Islanders in the next ODI on Sunday. Another morale-boosting news for the hosts will be the return of Dinesh Chandimal and Lahiru Thirimanne to the ODI side, who were brought in to replace the injured Danushka Gunathilaka and captain Upul Tharanga.

While Thirimanne could open the batting attack with Niroshan Dickwella, Dinesh Chandimal could take the number four spot, replacing suspended captain Upul Tharanga. With pacers Lasith Malinga and Vishwa Fernando set to retain their place, the hosts could go with the lone all-rounder in Angelo Mathews, who will play key part as usual.

With Kohli likely to go with the same top-order consisting of Rohit Sharma, Shikhar Dhawan and KL Rahul, it will be interesting to see if Ajinkya Rahane makes way for Kedar Jadhav, who scored just one run and could not take any wickets in the previous match.

Meanwhile, the pace trio of Bhuvneshwar Kumar, Jasprit Bumrah and Hardik Pandya are likely to retain their place, whereas India could continue with Yuzvendra Chahal and Axar Patel as their spin options.

Players to watch out for 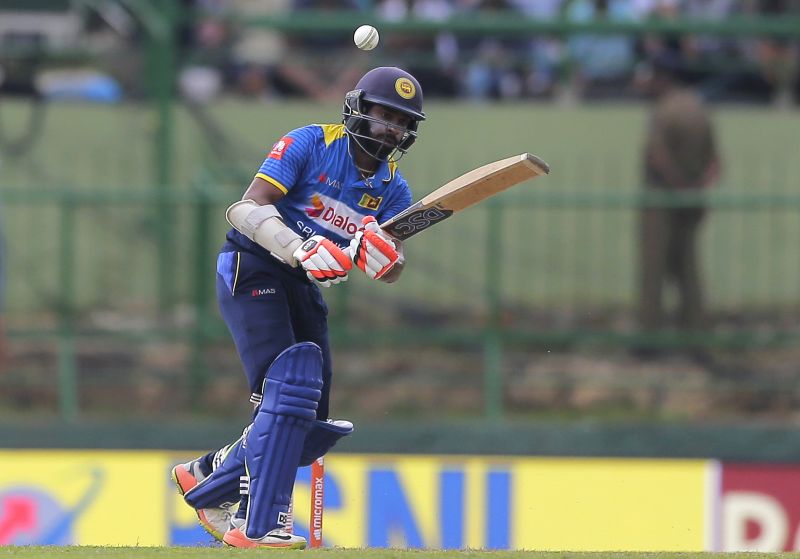 Niroshan Dickwella will hope for a good start in the third ODI after having contributed 31 and 64 in the last two ODIs. With Lahiru Thirimanne as his opening partner for the next ODI, the two could look to get the batting to a strong start, as the middle-order has struggled to find form. 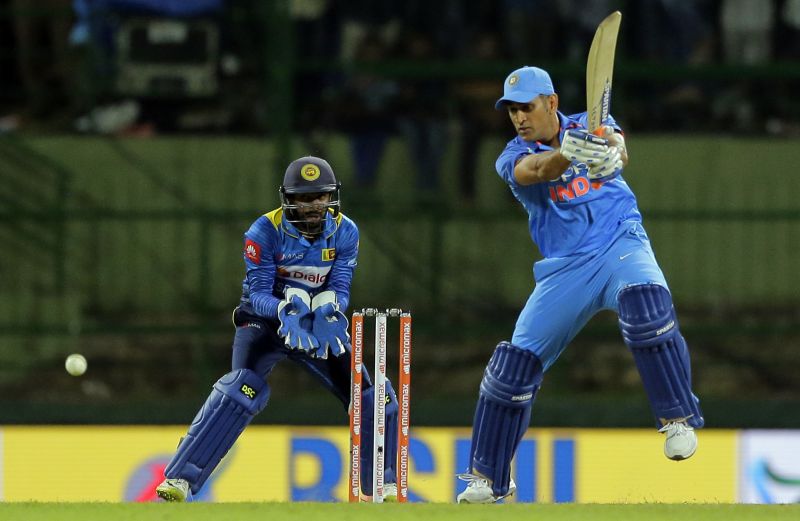 MS Dhoni was at his vintage best in the previous match, coming from behind to put an unbeaten 100-run partnership with Bhuvneshwar Kumar to seal a sensational victory. With 99 ODI stumpings so far, equalling Kumar Sangakkara's tally, the 36-year-old could prove to be a key factor if India face a similar situation, like the one they faced in the 2nd ODI.

Sri Lanka will hope for a fightback, but this could end in a typpical Team India victory to secure the series 3-0. The last time these two teams met in a five-match ODI series was in 2014, when India completed a 5-0 clean sweep. However, Sri Lanka will look to avoid yet another humiliating loss as they search for their first win in the series.