What the future holds for Gambhir, Yuvraj, Harbhajan?

These cricketers, despite good show in the cash-rich IPL, did not get picked for the national team. (Photos: BCCI/PTI/AFP)

Mumbai: When BCCI announced the teams for the upcoming Zimbabwe and West Indies tours, it was clear that there was no place for veteran players in the team (except MS Dhoni). Though many other out-of-favour cricketers performed in the IPL, the board selected a young team; for the African sojourn.

Three cricketers, despite good show in the cash-rich league, did not get picked for the national team. What does the future hold for them? 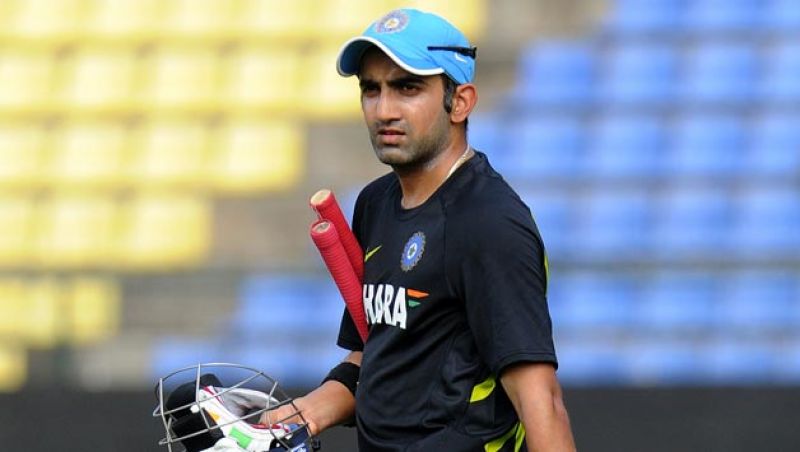 The Kolkata Knight Riders captain has been the leading run-getter for his team in this season but remained ignored. The southpaw was instrumental in Team India’s World Cup campaign in 2011. When Virender Sehwag and Sachin Tendulkar lost their wickets early on, it was Gambhir who played an incredible innings of 97 under pressure to take the team close to the target. He was dropped after the dismal tour of England in 2011.

However, he earned a call-up, once again for the England tour in 2014, but he didn’t click. After Murali Vijay and Shikhar Dhawan struck form, it became difficult for him to make a comeback. Despite performing decently in the domestic circuit, he remained ignored. Will he remain an IPL player throughout now? It remains to be seen. 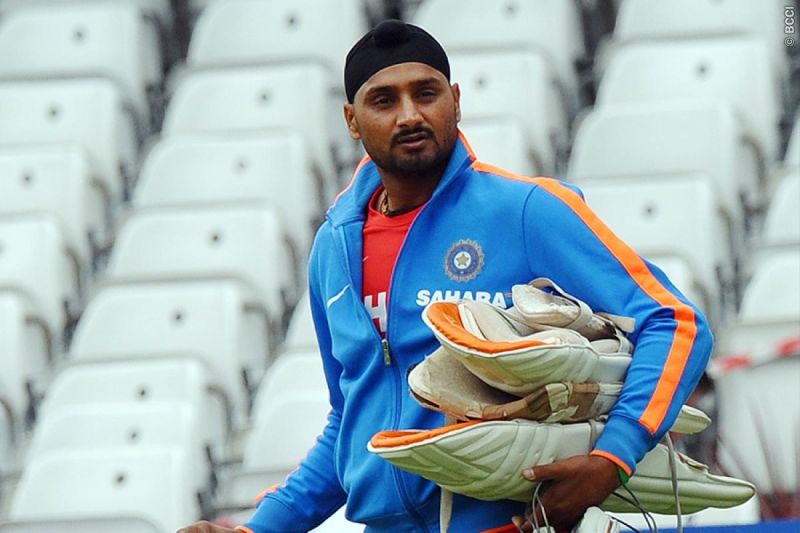 The Indian off-spinner, who has 417 Test wickets and 289 ODI tickets under his belt is another veteran overlooked.

After Ravichandran Ashwin and Ravindra Jadeja shone with the ball, Dhoni stuck to the combination and the road for Harbhajan’s recovery looked rough.

He was expensive in his last ODI outing against South Africa (1/70). Despite being in the ICC World Twenty20 squad, he didn’t play a single game. Harbhajan was another member from the World Cup winning team of 2011, now happily settled for Mumbai Indians in the IPL. 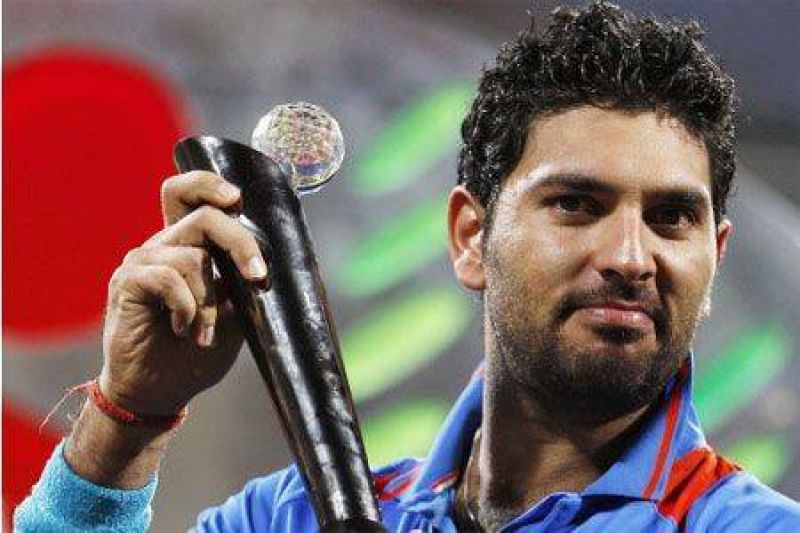 Yuvraj Singh made a comeback in the T20 series against Australia earlier this year. He also appeared in Asia Cup, ICC World Twenty20 but an injury ruled him out. Yuvraj is shining bright for Sunrisers Hyderabad in the IPL but his future with Team India is at stake considering the long run.

The 34-year-old has been a match winner in big tournaments but age is catching up. The fans would like to see more of him but the selectors seem to have a different plan.