The demarcation of Chennai Super Kings (CSK) into two new teams — Gujarat Lions (GL) led by Suresh Raina, Rising Pune Supergiants led by MS Dhoni — did both good and bad – one gained and the other became dull. (Photos: BCCI)

Mumbai: The IPL final is no less than an election day, a carnival, the day when business shoots up in restaurants, pubs and roads are empty. But the grand finale of the ongoing season may lose its flavour a bit. Why? The winner seems already decided.

Well, the demarcation of Chennai Super Kings (CSK) into two new teams — Gujarat Lions (GL) led by Suresh Raina, Rising Pune Supergiants led by MS Dhoni — did both good and bad – one gained and the other became dull.

Gujarat Lions gained the services of Ravindra Jadeja, Raina, Brendon McCullum and Dwayne Smith which made them a stronger force. On the other hand, Dhoni lost out on champions like Faf du Plessis, Kevin Pietersen, Steve Smith and couldn’t reach the finals of the tournament. Ashwin didn’t click with the ball.

However, statistics and past records made CSK the favourite of all seasons and this time, the winner is likely to be Gujarat Lions.

Out of 11 players in the team, six have played for CSK under Dhoni’s leadership and are able to handle pressure. They have tasted and probably used to success.

Since CSK lost the final last year (to Mumbai Indians) and were barred from the ongoing season and the next one, the former yellow jersey-clad cricketers would be keen to make a point and pay a tribute.

In several interviews, West Indies and CSK all-rounder Dwayne Bravo said that there will be no team like CSK and how he will miss playing under Dhoni.

The cricketers never missed a moment to click photographs together, though with different jerseys, to relive their CSK days.

Talking about GL, they had a mirror-cracking debut winning back-to-back matches with McCullum and Finch providing a good start upfront. Though they should have been the first team to seal the final berth but come Friday, they have another chance; if they beat Sunrisers Hyderabad.

Royal Challengers Bangalore (RCB), led by star India batsman Virat Kohli, is already there at the top – their second final of the tournament. But RCB’s fate has been like South Africa, they have choked in two IPL finals – 2009 against Deccan Chargers and 2011 against CSK.

Taking a cue out of their performance against CSK, one may also say that a repeat of 2011 could just be on the cards.

Raina got the wicket of Kohli that year; if that helps to analyse and read the situation better. Raina, now the skipper of GL, has an even better understanding of his Team India colleague. Shadab Jakati, one of the spinners with GL, dismissed AB de Villiers in the same year, rings a bell?

Unless Kohli pulls of a miracle, like he has been in the recent past, it will be difficult for RCB to cross the line. 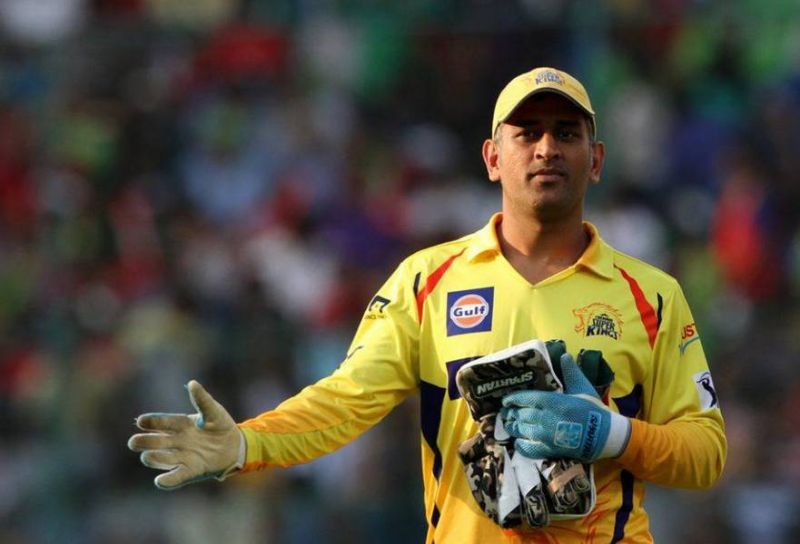