Kolkata Knight Riders (KKR) yet again slipped from the qualifying stage of IPL after losing the battle to Sunrisers Hyderabad in the Elimintor in New Delhi on Wednesday. (Photo: BCCI)

Mumbai: Kolkata Knight Riders (KKR) yet again slipped from the qualifying stage of IPL after losing the battle to Sunrisers Hyderabad in the Elimintor in New Delhi on Wednesday. There are several factors which probably led to their downfall, here they are.

Absence of Russell: Andre Russell has been a star performer for the Gautam Gambhir-led unit from the onset. He picked up 15 wickets in 12 outings and also chipped in with the bat when needed. However, he injured his hamstring during the business end and missed two games. 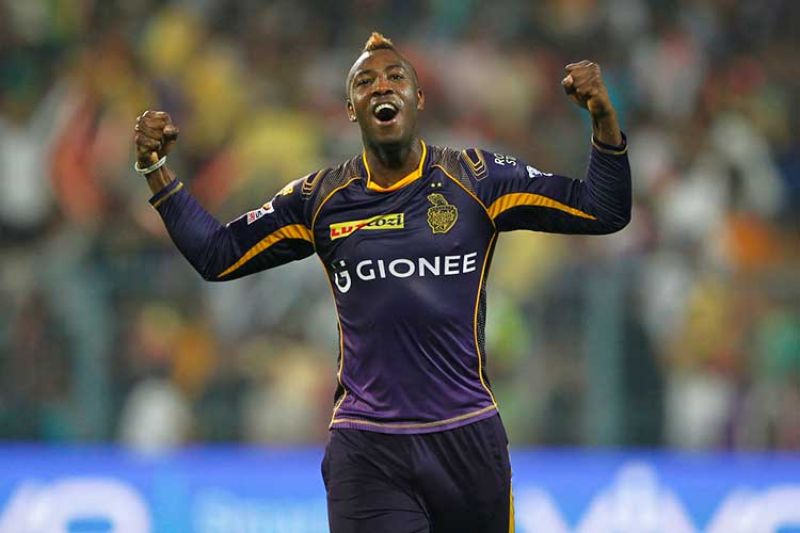 Inclusion of Sathish: One may wonder why Rajagopal Sathish finds a place in an IPL team, and that too, in a franchise which won the tournament twice. Sathish, with six years of IPL experience, has only managed 270 runs and three wickets in 34 matches. How does he fit into any team?

Shakib dropped: The Bangladesh all-rounder is an impact player and dropping him in a big match like the Eliminator is surprising. He may not have been in his zone this season but he has consistently delivered in crunch matches. 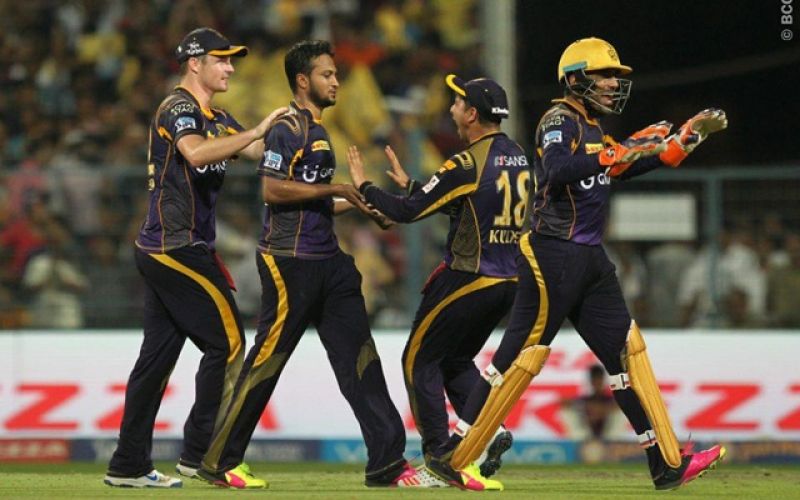 Yuvraj’s form: The India all-rounder’s 30-ball 44 turned the tide for Sunrisers in the middle overs. He, like the old days, made sixes look easier and also ran Colin Munro out with a terrific direct hit. 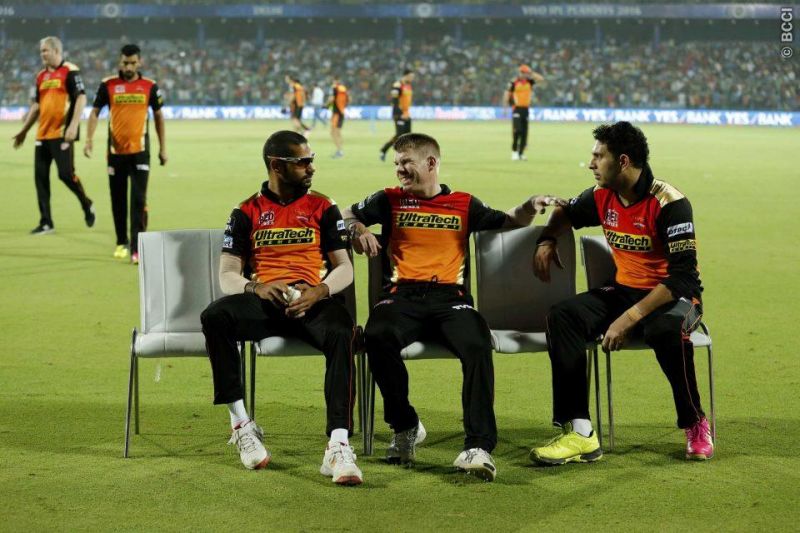 Jason Holder, the batsman: Holder should have batted upfront, he can hit the ball clean. The West Indies all-rounder has a Test hundred and three half-centuries to his name but he came in to bat at No 8.