BCCI sticks to known face as stop-gap arrangement for the tour of Zimbabwe. (Photo: AFP)

Mumbai: BCCI appointed Sanjay Bangar as the Head Coach of the Indian cricket team for the upcoming tour of Zimbabwe starting June 11. 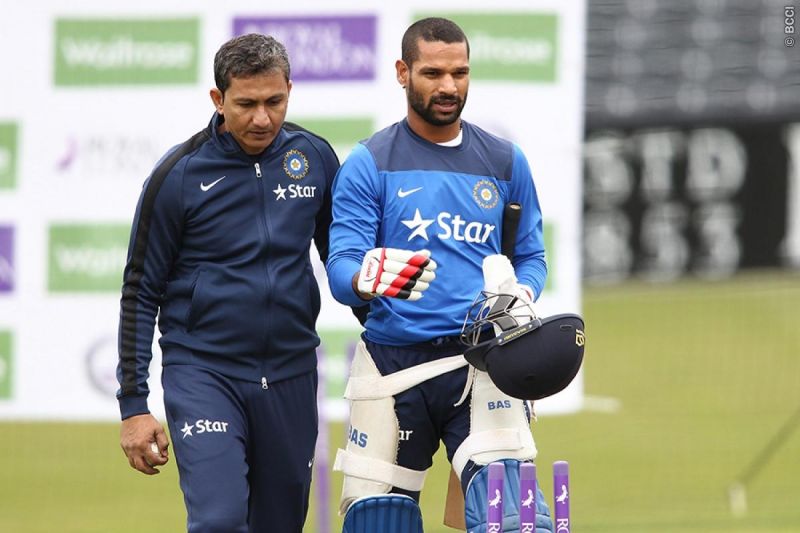 The board had said that they will advertise for the position of coach and receive applications till June 10 and in the meanwhile, have a temporary coach for the African tour.

Bangar has been the batting coach of Team India during the tenure of Ravi Shastri and isn’t a stranger to the team. On top of that, he also coached Kings XI Punjab in the IPL.

Koka Ramesh – former cricketer and Zonal Secretary of the Andhra Cricket Association – has been hired as the Administrative Manager of the team.

Former Delhi cricketer Abhay Sharma has been appointed as the fielding coach.

India will play three T20I and three ODIs in the series under MS Dhoni’s leadership.

Devdutt is a millennium boy of Indian cricket

Sindhu loses semi-final clash, to play for bronze on Sunday