Virat Kohli had stopped short of calling Australia skipper Steve Smith a cheat after the Bengaluru Test last year. “I don’t want to mention that word, it falls in that bracket. I would never do something like that on the cricket field,” Kohli had said of Smith’s illegal way of taking help from the dressing room for DRS calls. Back then, Smith had conveniently hid behind the term ‘brain-fade moment’ and later rubbished the claims in his book.

Now that the Aussies have been caught red-handed, on camera, of cheating — this time for tampering with the ball — Smith’s integrity has come under immense scrutiny. How on earth did Smith and company think that they would get away in the presence of a dozen high-definition cameras!

The call for Smith to go is universal. He, his deputy David Warner and the opening batsman Bancroft, who tampered the ball with a sandpaper, must face the punishment for damaging the integrity of the game. Although the captain and vice-captain have stepped down for the rest of the Newlands Test, it is simply a gesture, not a punishment.

The reaction in Australia has been sever too, with calls for Smith and Warner’s heads coming all the way from the top, Prime Minister Malcolm Turnbull. While Australian sports fans worship their sporting heroes, they are also quick to condemn them for failure and any dalliance with drugs and cheating to gain an advantage. “How did they ever think they would not get caught, with all the cameras on the ground, is beyond me! It was utterly brainless, or perhaps desperation to beat the system. You probably would have got away with it in the ’70s and ’80s,” comments former England skipper Michael Vaughan.

Not surprisingly, the unsporting behaviour of the Aussies has drawn widespread criticism with their own countrymen coming down the hardest on them.

In the fallout, Smith handed over the captaincy to wicket-keeper Tim Paine when the team stepped onto the field on Sunday. But the damage has already been done — the stigma of being involved in one of the biggest cricket controversies will stay with Smith forever. 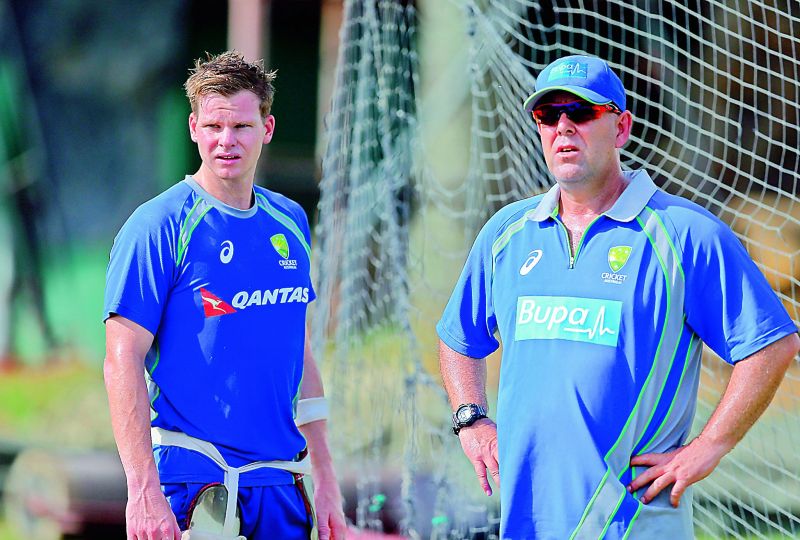 Betting scandal: How the Aussies got away earlier

Having been unforgiving in past scandals and scathing in their criticism involving ball-tampering in Asia, particularly by Pakistani teams under Imran Khan, and having taken the moral high ground during the betting scandal, the Aussies must pay the price now. In fact, they themselves had cheated during the great betting scandal of the 90s when they refused to take action against Shane Warne and Mark Waugh, both of whom admitted to accepting money from bookies to share information on the weather, pitch, teams, etc.

Cricket Australia (CA) had taken the stand that since Warne and the younger Waugh had been fined internally by the team management for their indiscretion with the Indian bookie in Sri Lanka, they could not be punished twice for the same offense. And thus, the Australians got away from the betting scandal with the least impact while South African, Indian and Pakistani cricket was thrown into turmoil with players like Salim Malik, Hansie Cronje and Azharuddin being suspended from the game and never playing international cricket again in their lives.

How the events unfolded

During a shocking press conference after Day 3 of the third Test against South Africa, Steve Smith stated that he had hatched a plan to cheat, admitting to have brought “the game into disrepute” after bowler Cameron Bancroft tried to tamper with the ball. A day after what seemed to be a dark day for cricket, and after calls from numerous cricketers and fans for Steve to be removed, Steve and David Warner stepped down as captain and vice-captain for the remainder of the series, but will still take to the field and be part of the game under wicketkeeper Tim Paine's captaincy. This incident raises a lot of questions — firstly, about Steve’s leadership and how he let himself, his team and his whole country down. 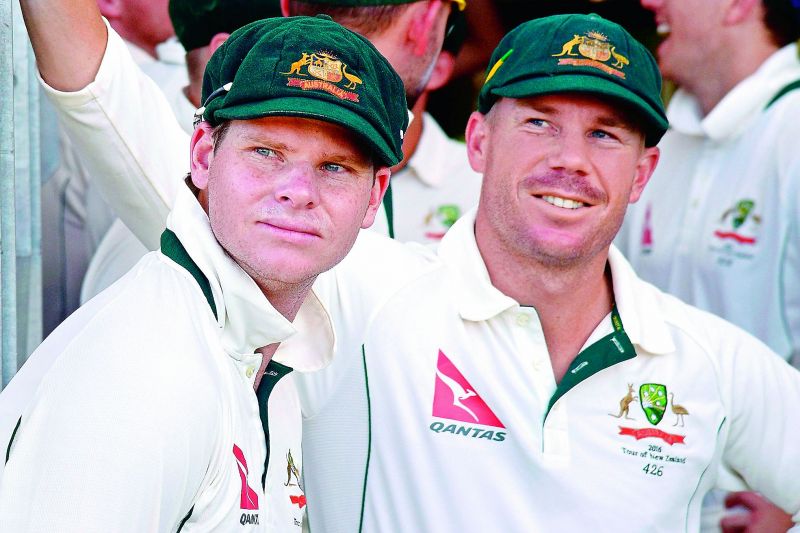 Though Steve has admitted that coach Darren Lehman was not aware of this incident, people find it hard to buy.

“My 2cents worth — This will be Darren Lehmann’s greatest test as a coach, cos I will struggle to believe that this was all Bancroft’s idea. #SandpaperGate,” said former cricketer Kevin Pietersen, to which cricketer Dale Steyn added, “Bud you know nothing in professional sport is done without the consent of your captain and coach... Tough times ahead (sic),”

Coach R.S.R. Murthy also feels that no important decision is taken without consulting the coach. “In most team meetings, a coach is always present. There are seldom any chances of the coach not being aware of something that’s being pulled off by the team,” says Murthy, who has honed the skills of many city cricketers, including Mithali Raj.

As cricket commentator and former player Mark Nicholas rightly pointed out before the start of the match on Day 4, “It is now a great test of character for Australian players.” Though an urgent probe into the matter has been launched by CA, the team has already lost its fans’ respect and admiration.

Steve Smith needs to step down as a captain not just for this Test, but for all matches. By accepting that you have committed a mistake, you need to face the consequences, and it’s time that the ICC should severely reprimand all the players who were involved. There are so many ways to win a match, but you just cannot pick this way and bring the game into disrepute
— Arshad Ayub, former cricketer

It’s tough for the players to come back on the field and perform. If the captain has admitted his mistake, the entire team will be affected. Their mindset will be affected and the morale will be low.  Personally, I have never been in such a situation so I can’t comment much about it. But it’s a test of character and it takes a lot from them to show up.

Jonathan Agnew (@Aggerscricket)
Laws of cricket: “The major responsibility for fair play rests with the captains...” Smith has admitted not merely cheating, but planning to cheat. Everything else in that ill-tempered series is irrelevant to this. By his own actions, Smith’s position as captain is untenable.

Matt Prior (@MattPrior13)
There is no way on earth the coach, captain (and most probably the rest of the team) weren’t aware of what Bancroft would be doing! #SandpaperGate

Michael Vaughan (@MichaelVaughan)
Steve Smith, his Team & ALL the management will have to accept that whatever happens in their careers they will all be known for trying to CHEAT the game ... #SAvAUS