Video: Virat Kohli and Co. take the Mannequin Challenge and own it

Chennai:  Mannequin Challenge has quite become a craze globally and Indian cricket fans were not left disappointed.

The Virat Kohli-led Indian Test team took up the viral internet challenge to celebrate their 4-0 series victory against England after the fifth day’s play in Chennai. The performance of the team was equivalent to their performance on the field as they aced the challenge.

Watch the boys acing the challenge in the dressing groom.

Team India also took the opportunity to wish their fans a Merry Christmas and an advanced Happy New Year 2017.

Captain Kohli also took to Twitter to spread the wishes. 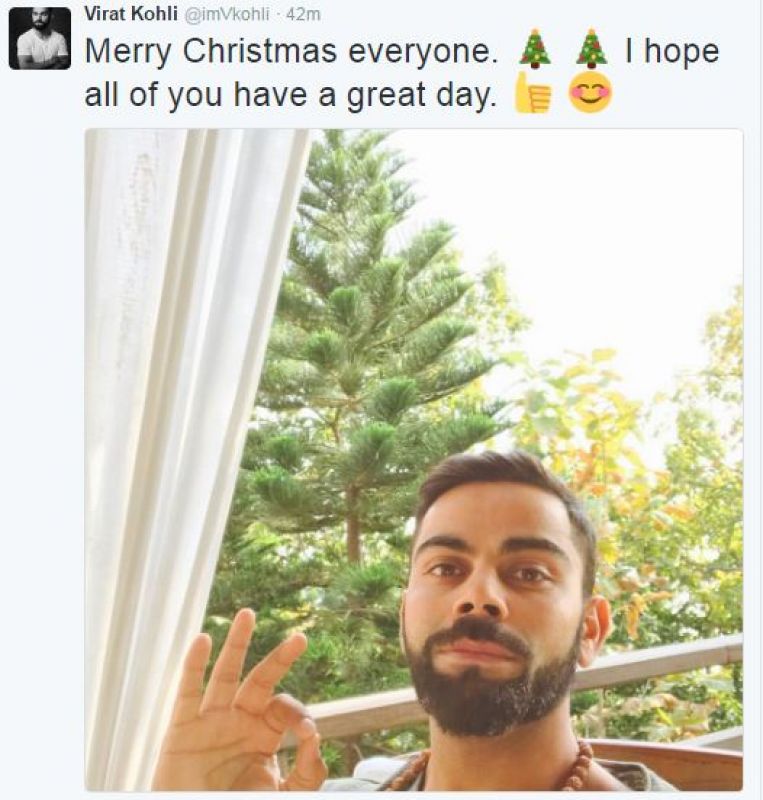