Sports Cricket 25 May 2019 Battle of the best
Sports, Cricket

Battle of the best

In exactly a week, the world’s best cricketing nations will battle it out on the greens of England for the most-coveted World Cup trophy. From Virat Kohli’s Men In Blue to Aaron Finch’s lads in yellow, the cricket WC will see ten countries fight it out for the ultimate title. In a pre-world cup story, we spoke to aficionados of the sport about their top picks in the tournament. 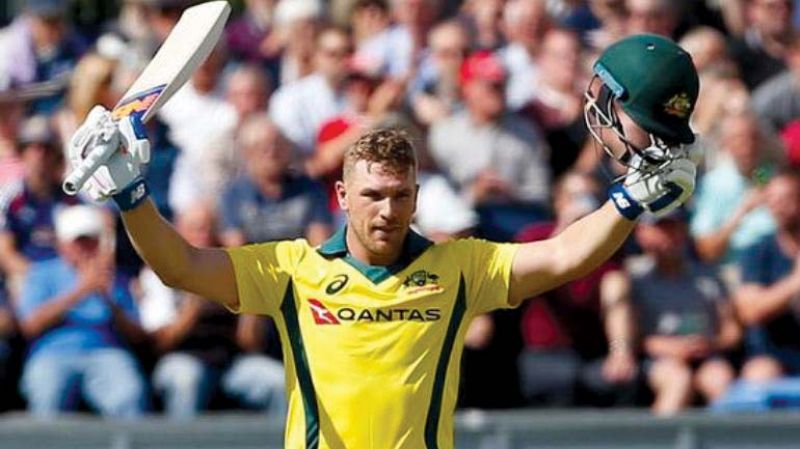 For cricketer Abrar Kazi, the top four squads are India, England, West Indies and South Africa. “England has the best all-round side — batting, bowling and fielding. Their advantage is the home condition, which will obviously be a plus point. A lot of English players have done well in the IPL too. As for WI, they can either make it or break it. They have one of the strongest batting line-ups with power-hitting. I personally like South Africa — let’s see if they break the jinx this time. Their fast bowling unit is really good,” says Abrar, who adds that it’s rather difficult to predict the top four as this time, anyone could win the WC. Team India, he states has an excellent batting and spinning unit. “We have Kohli, KL Rahul etc who are all top-class and have gotten good scores in England before. But the middle-order isn’t that strong. Jadhav’s still recovering and Vijay Shankar isn’t that experienced. If our solid top order doesn’t perform, it’ll be a huge loss.”

With Kedhar Jadhav coming off an injury, entrepreneur Shravni RK is a bit skeptical about him and Kuldeep Yadav, who’s not had a great IPL. “I feel the spinners haven’t been in form. Chahal too had an average IPL. But all our players are good. India always performs on the big stage. We’ve made it to the semis in a lot of ICC tournaments in the recent past and Kohli’s coming off a lot of success. I also pick England, as its firstly their home ground and their players have been doing really well. Jason Roy is coming off a man of the series against Pakistan. Also, Pakistan is quite strong and well-balanced.”

Apart from these three squads, Shravni picks Australia, who she feels have been phenomenal even without the services of Steve Smith and David Warner. “They’re brilliant with the ball and bat. Their pace attack is inarguably one of the best. I also feel WI and New Zealand could get a backdoor entry,” she opines.

Australia’s a hot pick to win the WC. Sports Analyst Harsha Priyadarshi feels that the defending champions are one of the key teams. “They’ve been on a high — Smith and Warner are back too. The next is India — we’ve great batsmen and bowlers, but our problem is the condition. We have to see if we can cope when bowlers from WI, NZ and Pakistan play, especially ‘cos India hasn’t played Pak in a long time,” he says. The other team he picks is England, which he feels is the strongest right now. “They’ve all come to India and performed well. They also have home support on their ground, but the pressure of expectations is what they’ve to be careful about. WI and SA are dark horses. WI just needs one or two batsmen to click and as for SA, even if they don’t win, they will ensure that they stop one or two teams from winning the WC.”

Are you geared up to say ‘Laayega Toh Virat Hi’?!