A file picture of fans at a match

Another edition of the electrifying ICC T20 World Cup is underway and emotions are running high. Ten countries may be battling it out for glory but there are still a few dark horses that the world is betting on, because, let’s face it, they can change the course of the game for better or for worse.

We quizzed city folk to see who they think will be under the spotlight throughout the series. And psst. It’s not just names of Indian aces like Kohli and Dhoni that are rolling off their tongues!

“Virat Kohli is a real performer and does exceptionally well under pressure. MS Dhoni on the other hand, compliments him really well by being the best finisher in the game.

Ashwin is the only hope we have when it comes to bowling,” says Bernard Shanu, a senior production coordinator at a mobile firm in the city. With Chinnaswamy Stadium playing host to some of the games, fans are lapping up all the action live or on the big screens, as they bet on their favourite players over drinks, especially after yesterday’s nailbiter. 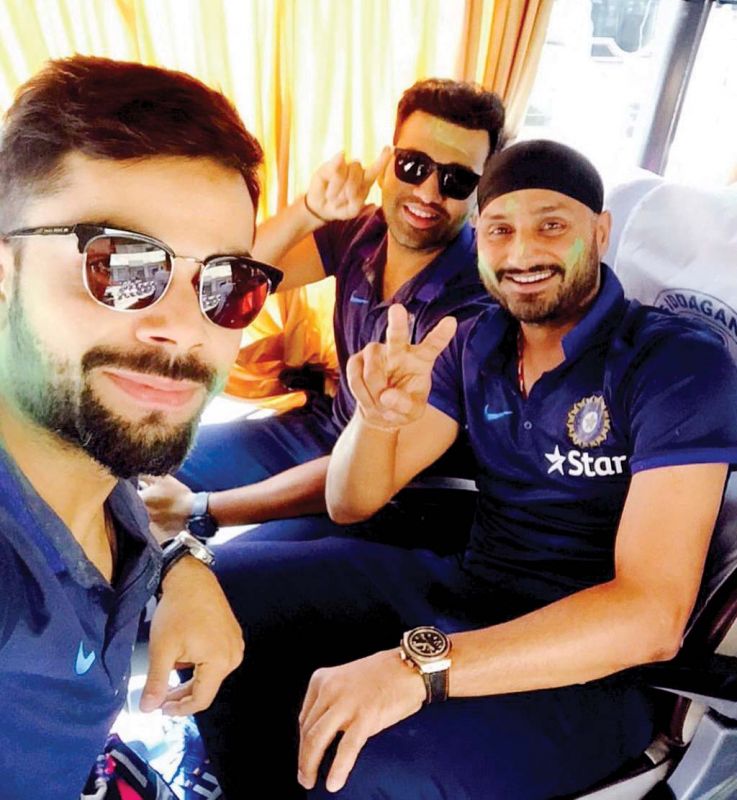 “Kohli’s attitude is sometimes a buzz kill, but I think he makes up for it by being a real entertainer. I was floored when he bowed down to Sachin Tendulkar in the stands after his half century against Pakistan and when he gave Mohammad Amir his bat during practice.

It shows he respects the game,” says Sanchita Krishna, an ardent fan of the game. “I’ve added the Aussie skipper Steve Smith to my list of favourites this season. He’s in top form and their match against India will be one for the history books,” she says.

Others in the purple patches of their careers and lounging in the fan favourite camp are the maverick hitters and super humans Chris Gayle and AB de Villiers. Those who can do massive damage with the ball include IPL’s orange cap holder and Aussie David Warner, Englands’s Ben Stokes, West Indies all-rounder Andre Russell and last but not the least, Pakistan’s Mohammad Amir.

“If you are a fan of the game and aren’t just about rooting for teams, this guy is someone to watch out for. The 23-year-old had his entire career nearly thrown out because of a very stupid, selfish and criminal act like spot fixing but that doesn’t take away from his talent. His talent is something that can elevate the sport…as long as his actions don’t destroy it,” says Aishwarya Subramanian, a corporate communications executive.