Speaking to NDTV  the talent agency said  "These are just rumours doing the rounds. No truth to it."

According to a report in The New Indian Express, the 28-year-old has already informed his non-availabilty for a Test match against Sri Lanka in December, stating due to personal reasons. However, the dates are yet to be finalised.

Despite rumours of a break-up between the two in 2015, Kohli had later clarified them, stating that Anushka had complete backing when fans lashed out at the actress for Kohli’s poor performance during the time.

The couple have also been known for spending time together, and very often uploading pictures on social media. 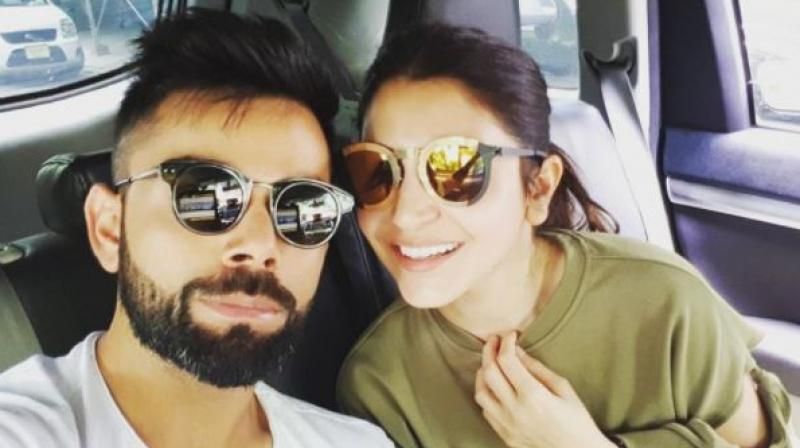 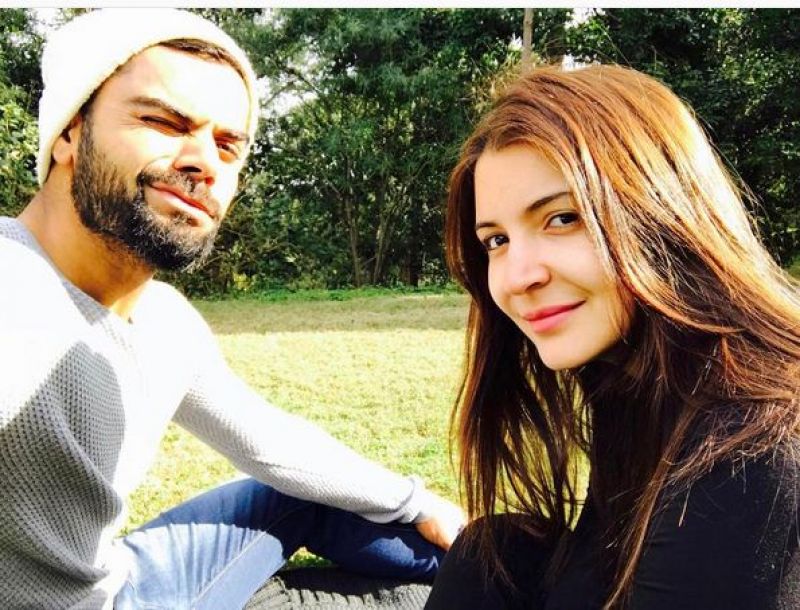 The Royal Challengers Bangalore skipper had also opened up about the actress during a show hosted by actor Aamir Khan. “I’ll talk about the one thing that I love the most about her is that she’s super honest, she speaks her mind,” he had said recently.

The Team India captain is currently in Pune, as his team prepares to take on New Zealand in the second ODI on Wednesday.

ICC Rankings: Mithali back on top of WODI list, Mandhana No. 3 among T20 batters