In pics: Dhadak star Ishaan Khatter takes cues from MS Dhoni in a game of football

On Monday, the 37-year-old got a chance to play with some of the cast of the Bollywood flm Dhadak, including lead actor Ishaan Khatter. (Photo: Instagram / AllStarsFC)

Mumbai: Former India captain and current wicketkeeper-batsman MS Dhoni is an ardent football fan. Dhoni has always stepped up to play football whenever he gets an opportunity.

In 2016, he along with current captain Virat Kohli, had taken part in a ‘Celebrity Clasico 2016’ charity match, where cricketers played against Bollywood stars.

On Monday, the 37-year-old got a chance to play with some of the cast of the Bollywood flm Dhadak, including lead actor Ishaan Khatter. 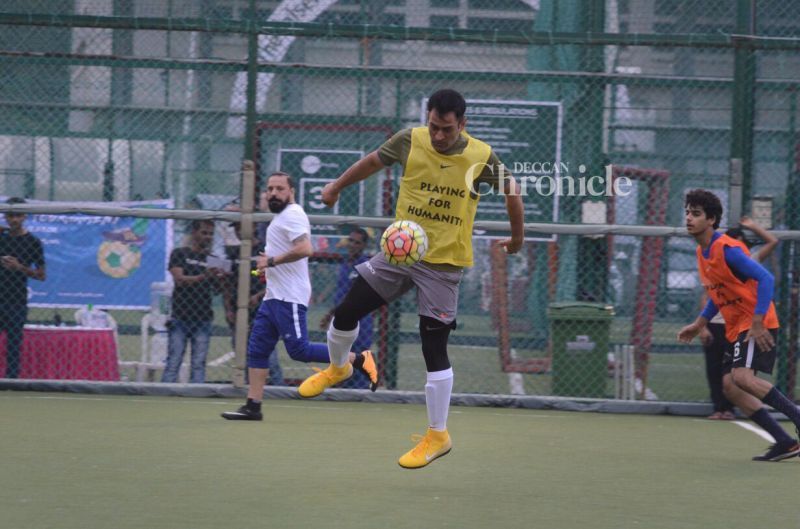 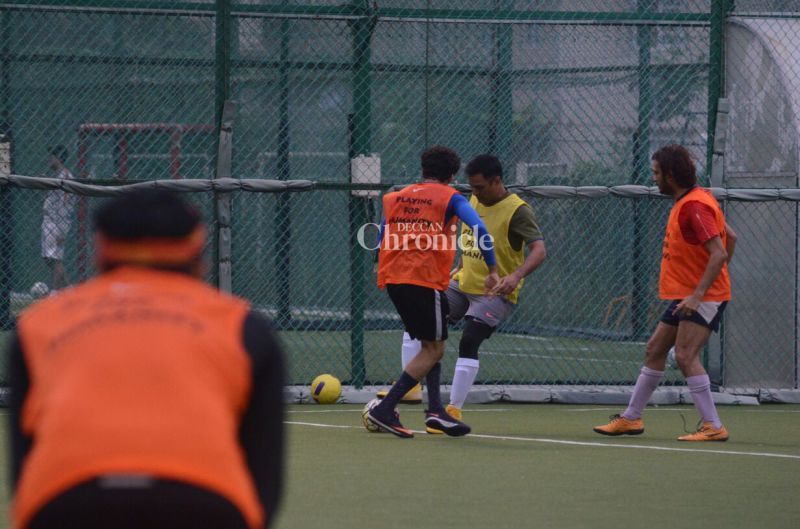 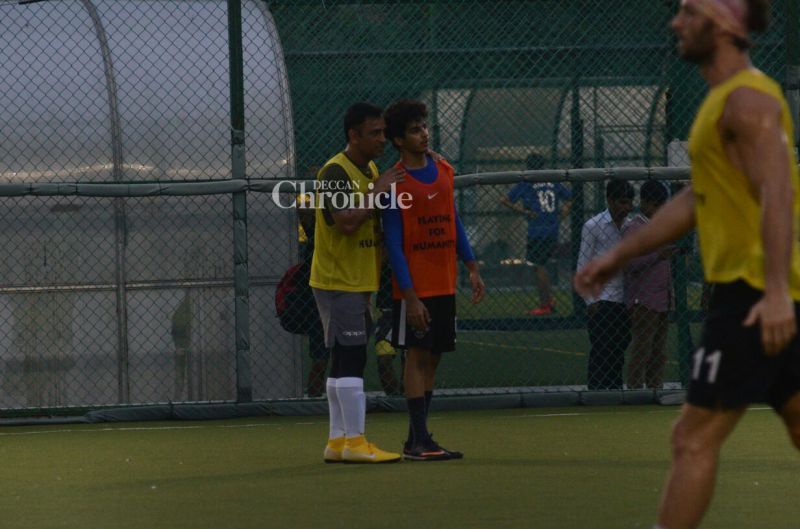 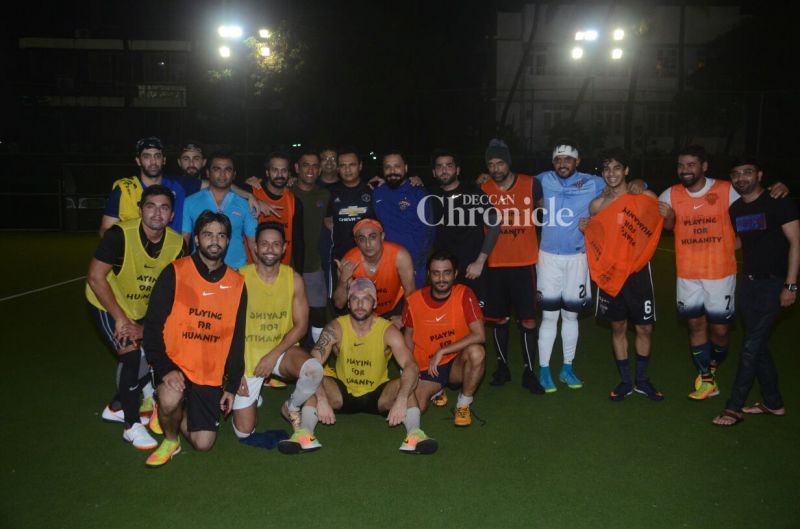 Dhadak is a remake of the 2016 Marathi super-hit film Sairat.

Other celebrities who joined the ‘finisher’ in the event were Shashank Khaitan, Bunty Walia, Shabbir Ahluwalia and Sachiin Joshi.

Dhoni, who was heavily criticised for his slow-paced innings during the second and third England-India ODIs, will take a break from cricket as the teams switch to the Test format, starting with the first match on August.

Dhoni retired from the longest format in 2014.

■Find out how much income tax MS Dhoni paid to lead in Bihar and Jharkhand region
■Why MS Dhoni did not allow his players to use 'Maa-Behen ki Gaali' while sledging
■Virat Kohli or MS Dhoni? When BCCI goof up on Indian captain led to Twitter jokes
■Video: Sakshi, daughter Ziva dance, MS Dhoni looks dapper at Poorna Patel mehendi
■Sourav Ganguly defends under-pressure MS Dhoni, here's what he said