In a series of photos which appear to belong to a profile of the former international cricketer on the Happn app, he appears to have taken a topless selfie to hook some hotties. (Photo: Happn)

Mumbai: Australian leg-spinner Shane Warne has been quite notorious for his off-field disputes with the opposite sex.

Owing to the trends of dating apps, Aussie cricketer Shane Warne is now all set to charm single women. He has recently been posting selfies to the Happn app which helps users discover the people you’ve crossed paths with. 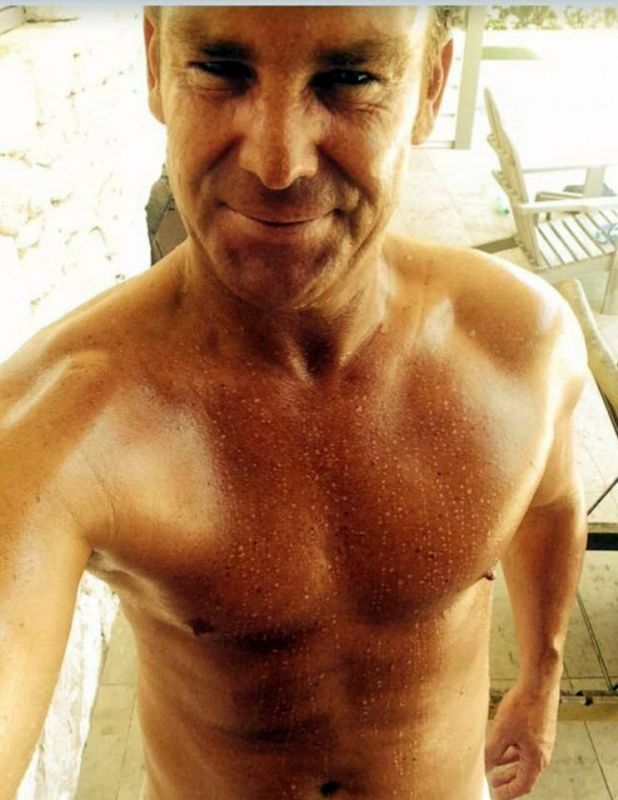 Check out those Abs! The 46 year old posted this selfie to his dating app. (Photo: Happn)

There was little tattle of him getting up close and personal with a mystery blonde recently. For those who think the blonde sportsman is off the market, fear not, for Shane took to Twitter saying, “Never complain or never explain, but FTR I am very very single.” 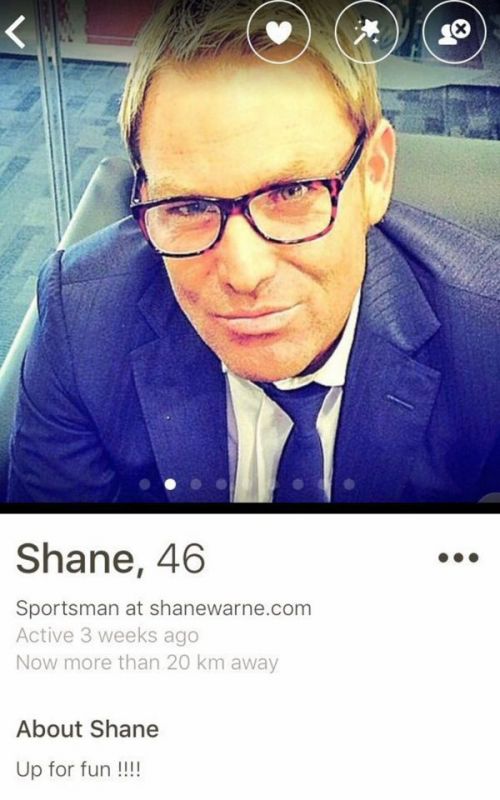 The former bowler is not backwards at coming forwards. (Photo: Happn)

In a series of photos which appear to belong to a profile of the former international cricketer on the Happn app, he appears to have taken a topless selfie to hook some hotties. His profile which tells his age, shows a series of Instagram pictures as well as provides a link to his website which is underpinned by the simple caption: “Up for fun!!

Looks like Shane has his game set! Who’s ready to fall head over heels with this hot and available Aussie? 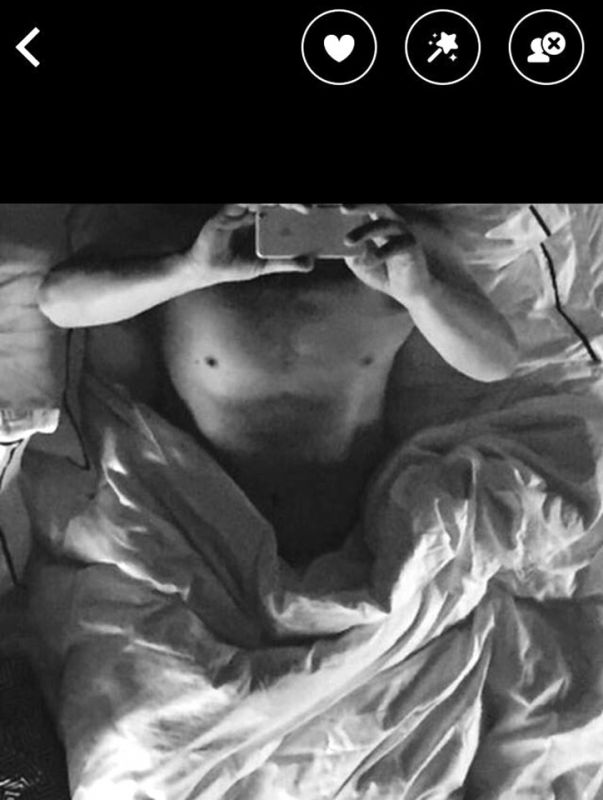 Apparently this is what Shane looks like between the sheets. (Photo: Happn)

Earlier, Warne was seen locked in a steamy embrace with a sexy blonde and the sultry lady even planted a smooch.