Bowled over by cricketers’ tattoos

It’s IPL season and cricket fever is in the air. And many die-hard cricket enthusiasts are heading to tattoo studios to get inked just like their idols.

“Whenever we have the World Cup or any popular tournament, especially the IPL, a lot of people get inspired by cricketers’ tattoos and want to get inked like that,” says Vruti Desai, a 23-year-old independent tattoo artist. 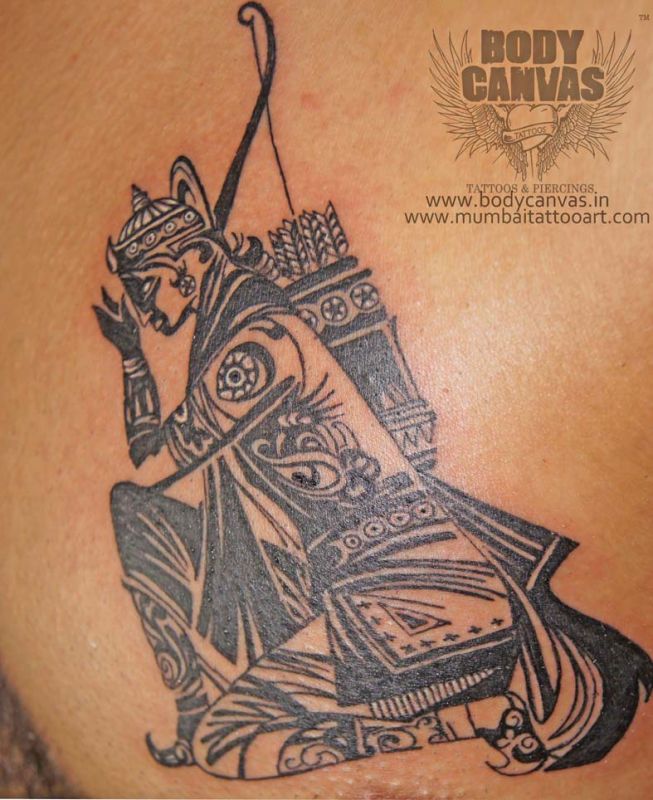 A tattoo inspired by Shikhar Dhawan

An architect turned tattoo artist, Vruti says the most popular cricketer-inspired tattoos include the zodiac signs of cricketers, roman dates of their special days, tribal tattoos and mythological figures. “Virat Kohli’s scorpion symbol tattoo is desired by many of his fans. Also, Chris Gayle has a very tribal kind of a tattoo on his right forearm, which is very popular (because it is so abstract). Umesh Yadav’s tattoo inspired by Shiva, which represents strength and courage, is another hot favourite,” says Vruti.

However, the one thing that concerns tattoo artists while creating inspired tattoos is repetitiveness and imitations. Ask Vruti how she avoids it and she says, “I take the idea of the tattoo and try to experiment with it by adding a little geometry to it, adding elements that go with the significance of the tattoo, or by shading and filling it. For instance, Kohli has also inked himself with a samurai. So I try adding more elements that represent strength to the tattoo, or something that relates to the cricketer. But the ultimate decision rests with the clients since they sometimes request exactly the same tattoo.” 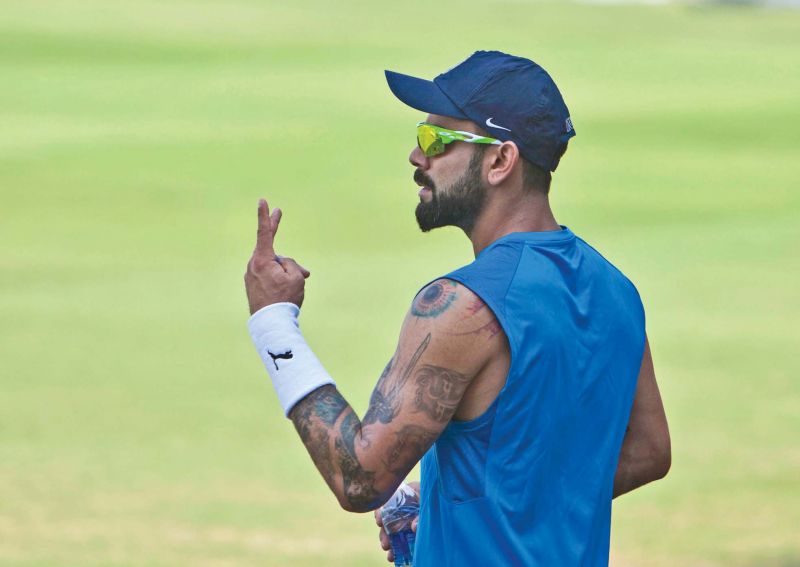 Virat Kohli’s scorpion symbol tattoo is a favourite inking his fans opt for.

Vikas Malani, founder, Body Canvas Tattoos, advises serious thought before opting for an inking, and says many a time, people impulsively go in for a tattoo without realising its permanency. “There’s a difference in tattoos that are an inspiration and tattoos that are influenced. If Kohli has a samurai tattoo, it must hold a very deep significance in his life. But for the client who wants the exact same samurai tattoo, it’s just emulation or admiration of a die-hard fan,” says Vikas, who has been a part of the tattoo industry for almost 15 years.

Vikas feels people must realise the significance of tattoos inspired by cricketers so that they don’t regret those inkings a few years down the line. “If cricketers come forward and speak about their tattoos and the philosophy behind them, people will get a better understanding of the tattoo,” he adds.

For avoiding imitation in the tattoos he creates, Vikas says, “Firstly, we try our best to convince our clients about the customisations we offer to these inspired tattoos. It is very important for people to relate, understand and connect with the tattoos. For instance, people won’t know anything about bowler Dale Steyn but they would want the same tattoo that he has. And ultimately, if the client disagrees, I just try to add my creativity to the tattoo as per my experience and deliver the best that I can.”