Training with boys made her better: Yadwinder Singh Sodhi

It wouldn’t be wrong to say that on July 20, Harmanpreet Kaur, the 28-year-old Indian batswoman steered the country’s women’s cricket team into the ICC World Cup finale. She has been praised and tweeted out by the likes of Sachin Tendulkar, Kapil Dev and Virender Sehwag among several others since then.

According to her former coach Yadwinder Singh Sodhi, Harmanpreet has become a majestic performer today because of practicing with boys before she started out. 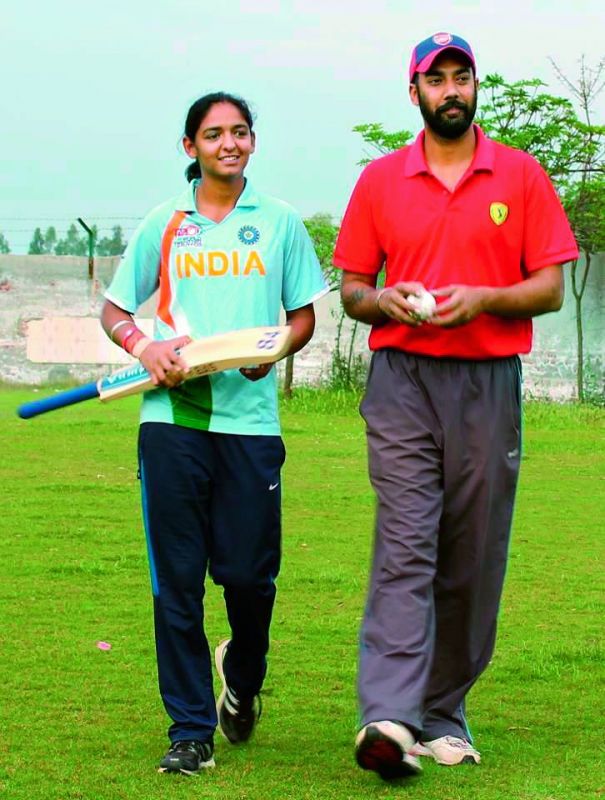 “It is common at our Gian Jyoti Cricket Academy (a sports school situated in Moga district of Punjab, currently run by Yadwinder’s brother, Hartaj) for girls to practice with the boys. The girls can improve better by playing with them,” says Yadwinder, who is now settled in Australia. 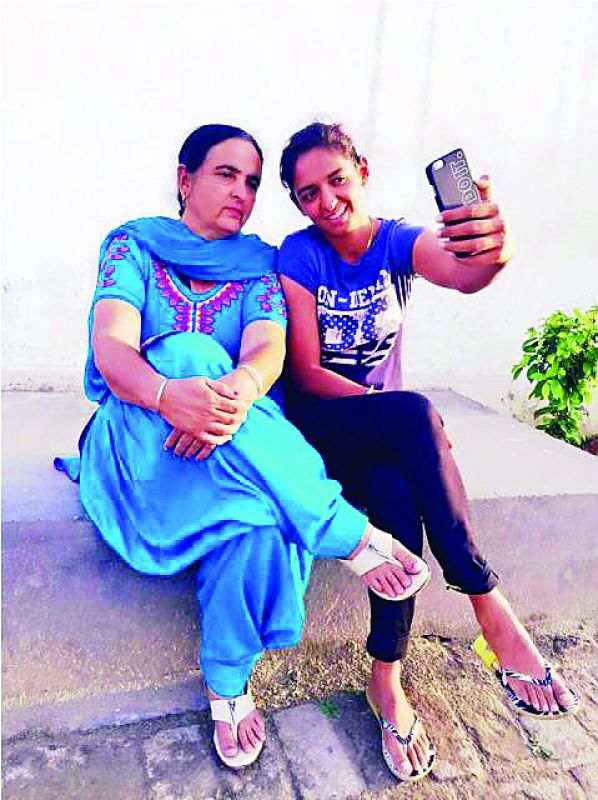 Harmanpreet takes a selfie with her mother

Interestingly, Harmanpreet, who is fond of collecting different kinds of shoes, used Yadwinder’s shoes to train. “She was very shy and was using my pair of shoes. Having different shoes has been her passion and now we sarcastically seek her advice on buying shoes,” says Yadwinder.

“In the beginning, Harmanpreet’s father was worried about her practicing with other boys as she was getting hurt. And my father, Kamal Sodhi, who owned a school where Harmanpreet was admitted later, had to convince him to not worry about the injuries,” Yadwinder adds.

Talking about the semi-final match that took place in Derby on Wednesday, Yadwinder says, “I was in a place where I had to move around frequently but I was looking at the score updates all the time. I did speak to Harmanpreet before the match. I told her that her dream to win the World Cup for India is not far and she has to deliver in the next two matches. She delivered in the first and let us she what she does in the finals now.”

He adds, “Harman was initially wearing jersey number 84 and 45 but is using number 17 since it’s her lucky number. The number 84 is related to Sikh genocide and her father didn’t want her to use that number.”

Yadwinder is currently coaching the Port Adelaide Cricket Club as the women’s team head coach. It is the first time in the history of cricket in South Australia that an Indian Punjabi has been appointed as the head coach.