Knock them out, ladies!

When a group of fiery ladies upstages a team that's been a six-time world champion, you know that they're nothing short of extraordinary. Our ladies in blue have made fans rejoice by defeating Australia in the Women's Cricket World Cup semi-final to make it to the final. Team India, led by Mithali Raj will take on England today at 3 pm. With the girls having surprised cricket buffs by making it this far, Sachin Radhakrishna, AVP, Risk at a premier investment bank says, "We were clearly not the favourites when we started the journey. It was Australia all the way. All we needed was a moment and that came when we won against New Zealand. 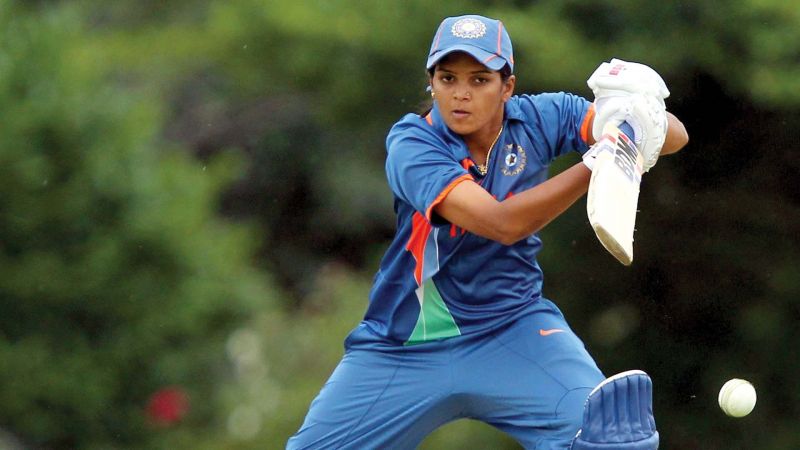 It’s a shame that we’ve only been following women’s cricket of late. Every time the men’s team lost a game to Pakistan, the ladies turned it around and gave us the last laugh. There’s also a glaring similarity to the 2011 men’s World Cup as many of our ladies are perhaps playing their last WWC. The momentum’s with us. We’ve beaten England before and the English are known to not win the world cups of the games they invented!” 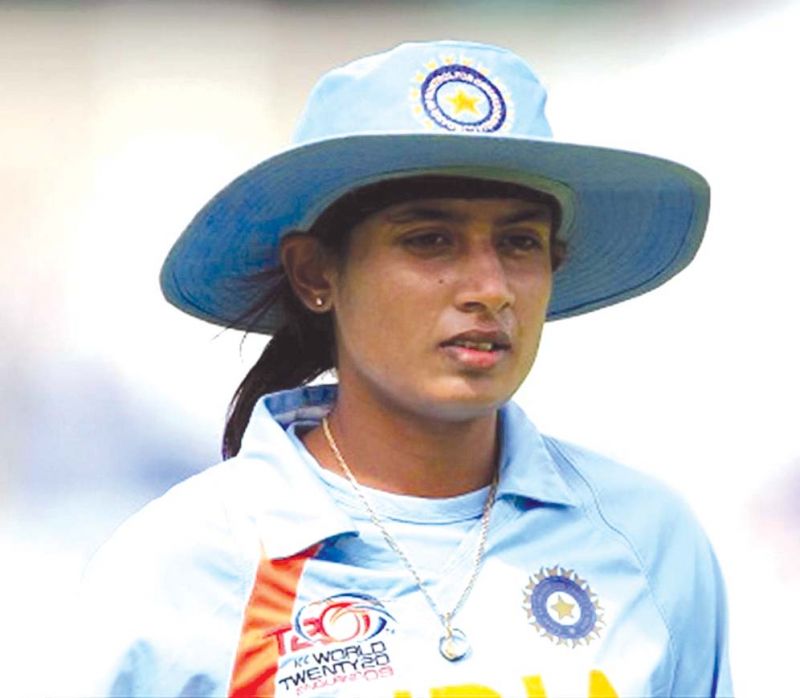 Sachin picks batswoman Harmanpreet Kaur’s splendid knock of 171 not out against Australia as his favourite performance. As for skipper Mithali Raj, who went on to become the highest run scorer in Women’s ODI history, he says, “In an underdog story, it’s usually the Captain who deserves credit. It’s awesome to see her relaxing in the dugout by reading books.”

With a horde of people talking about the WWC on the Internet, the tournament has gotten a considerable amount of attention this time. First Division League cricketer Prithvi Varadarajan opines, “It’s a straight outcome of their effort and hard work. With so much focus on their male counterparts, it’s not always easy to get results when it matters. In case they’d lost earlier in the rounds, everyone would’ve written them off saying they aren’t good enough on the big stage. But now, they’ve made it hard for anyone to look away. It couldn’t have been timed better — it’s ridiculous the way everyone’s got their egos up on the men’s front. And here we have these ladies going about their business in the most professional manner.” 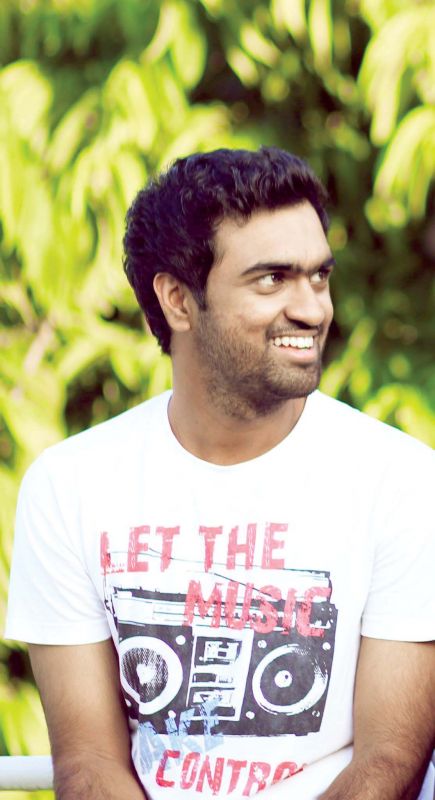 As someone who has practiced with Karnataka cricketer Veda Krishnamurthy, he adds, “She always had good technique, but I was pleasantly surprised by her quick fire 70. Also, Harmanpreet’s innings will easily be the best knock in a WC semi-final.”

While Smriti Mandhana impressed with two splendid knocks in the earlier games, Karnataka’s very own Rajeshwari Gayakwad made headlines by bagging five wickets and conceding just 15 runs against NZ. “I’m thrilled that women’s cricket is finally being talked about. I hope it’s not just a one-off thing and audiences continue to watch and support the ladies even in the future,” expresses engineer Shruthi A.