There are 21 per cent chances of rain around the toss time, at 10.00 AM local time (2.30 PM IST) and the possibility of rain increases to 47 per cent thirty minutes after the scheduled start of play. (Photo: AP)

London: All the eyes will be at Lord’s as Mithali Raj-led India take on hosts England in the all-important final of the ICC Women’s World Cup 2017 at the Lord’s on Sunday. While the Heather Knight's side has been a pre-tournament favourites, India have upped their game and how to reach the finals and now are in touching distance to clinch their maiden World Cup title.

With the Lord’s going to be jam-packed, the ever so fickle England weather will play a role in the title clash.

According to weather forecast, there are chances of thunderstorms and the clouds and sunshine will play a bit of a hide and seek throughout the day. 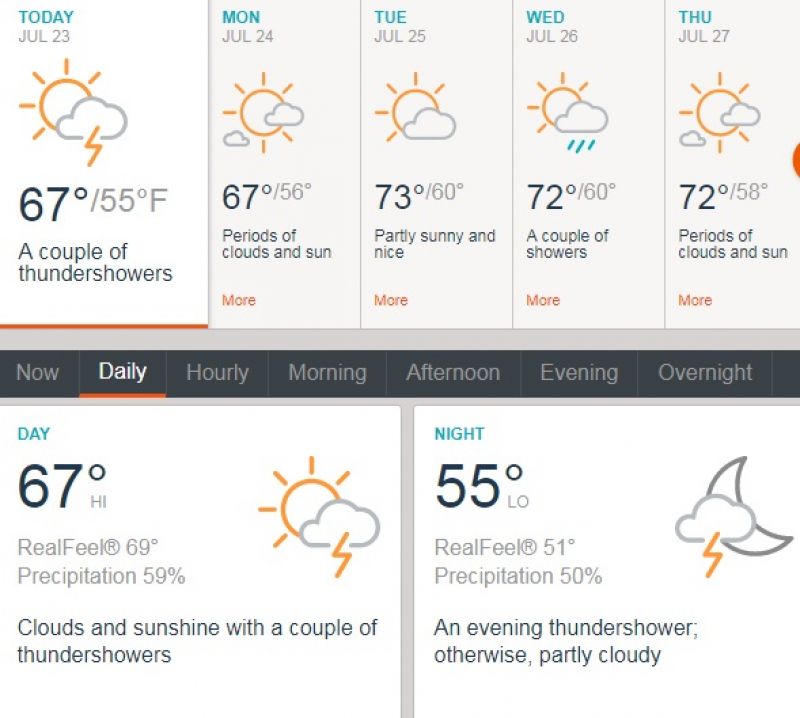 There are 21 per cent chances of rain around the toss time, at 10.00 AM local time (2.30 PM IST) and the possibility of rain increases to 47 per cent thirty minutes after the scheduled start of play. 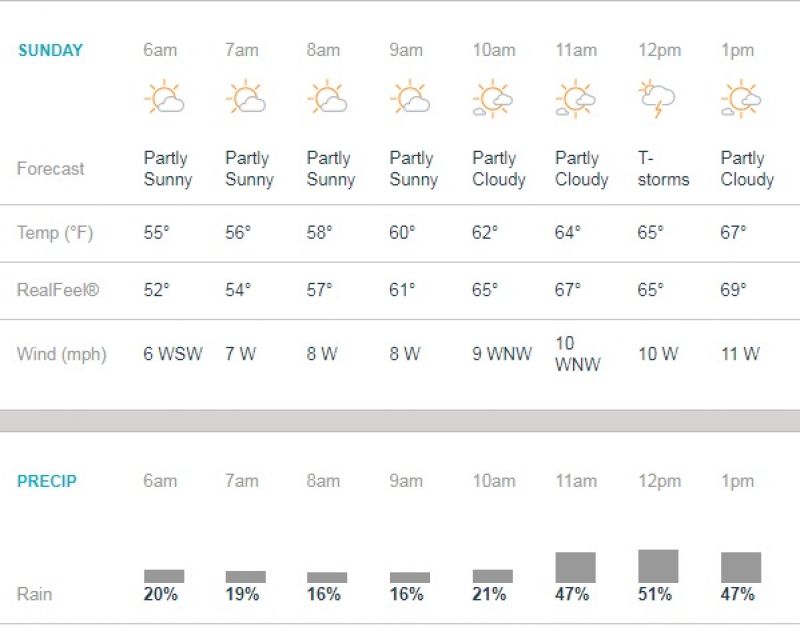 The rain gods seem to get heavier around 3 PM IST with more than fifty per cent chances of rain. 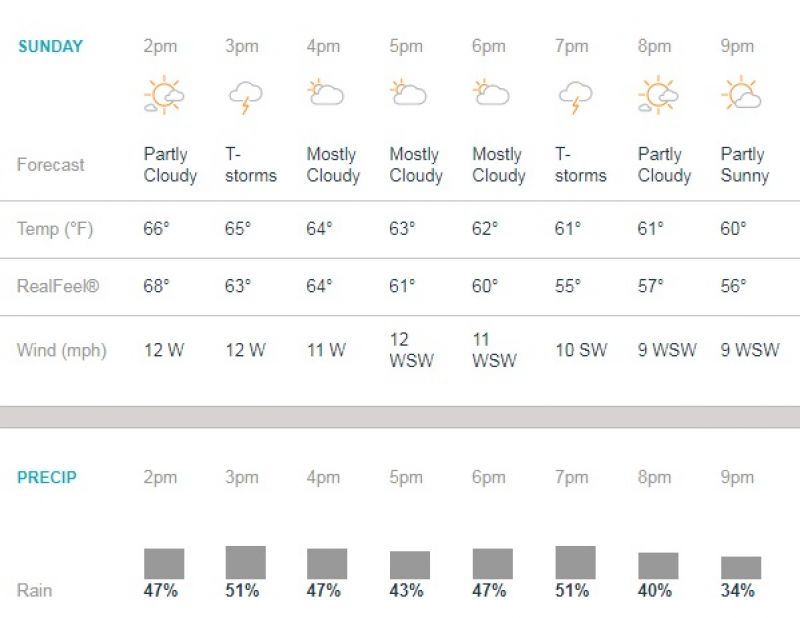 It seems the match will have plenty of start and stop and start again moments as the clouds hover over London.