Mumbai: Young cricketers, more often than not, aspire to break their milk teeth in the sport under an immaculate principal; many of the Indian players’ dreams are set to turn real. They will board the flight to Zimbabwe for a limited-overs (three ODIs, three T20Is) series starting June 11 under the leadership of MS Dhoni. 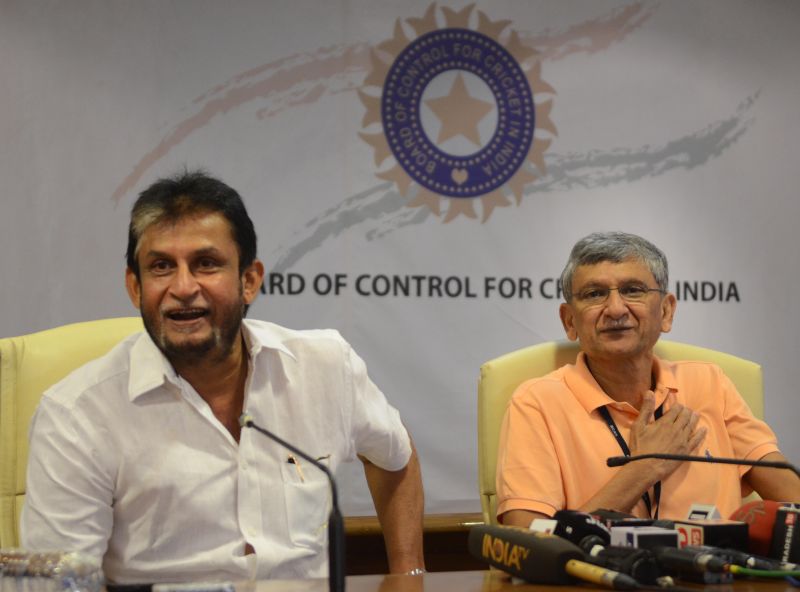 “Since Dhoni retired from Tests, he himself was very keen to tour with the youngsters. It is a good opportunity for the young players to learn from him,” said Patil at the BCCI headquarters here on Monday.

The report, which the selectors collected from Team India physiotherapist Patrick Farhat, demanded Virat Kohli to rest after the IPL.

“According to the report, Kohli will rest after IPL; Murali Vijay had a niggle, so he isn’t included in the Zimbabwe tour. Ashish Nehra will undergo a surgery for his hamstring injury. Barring these three cricketers, there were no injury concerns,” Patil added.

Patil pointed that no cricketers told BCCI about rest; the selection committee, by itself, wanted to send a young and fresh team to Zimbabwe.

The miscellany, blend of popular IPL names and uncapped players, is fascinating but as many as 17 cricketers, including all-rounder Hardik Pandya, who were instrumental in the team’s limited-overs coursework in Australia, Asia Cup and the ICC World Twenty20 were overlooked.

Yuvraj Singh (34) and Harbhajan Singh (35), who sprung back earlier this year in T20I cricket, were ignored which is a worrying sign for their future. But Patil ruled out the idea of forced retirements.

“Selectors have no right to tell a player when to retire. We are looking at the future of Indian cricket. We brought Yuvraj and Harbhajan back for the ICC World Twenty20. We pick players on the basis of their performances and fitness. We will be glad if they perform and get back to the team,” added Patil.

Yuvraj suffered an ankle injury during the World T20 and remained out of action for more than a month.

Mohammad Shami — who last played a Test match one-and-a half years back in Australia — will be back in whites owing to his consistent, injury-free outing in domestic tournaments and IPL.

On the other hand, Karnataka batsman Lokesh Rahul earned his maiden ODI and T20I call-up after his brilliant run of form as a batsman and wicketkeeper for Royal Challengers Bangalore (RCB). Yuzvendra Chahal, another RCB recruit, cracked the code. 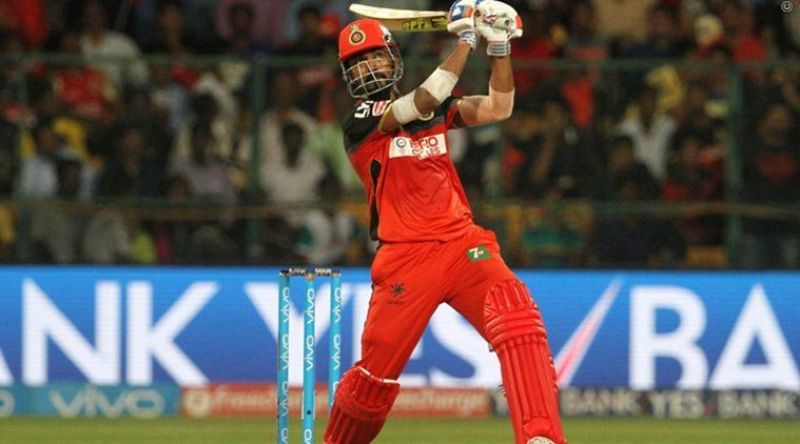 Mumbai batsman Shreyas Iyer, despite a string of good knocks in the domestic circuit, couldn’t find a place in the probables. But speedster Shardul Thakur earned a place in the 17-member Test squad for West Indies.

“We discussed Shreyas but only 15-16 players can go on a tour. Last time, we had picked Karn Sharma but we thought Yuzvendra Chahal will add variation, so we picked him,” said the 59-year-old Patil. 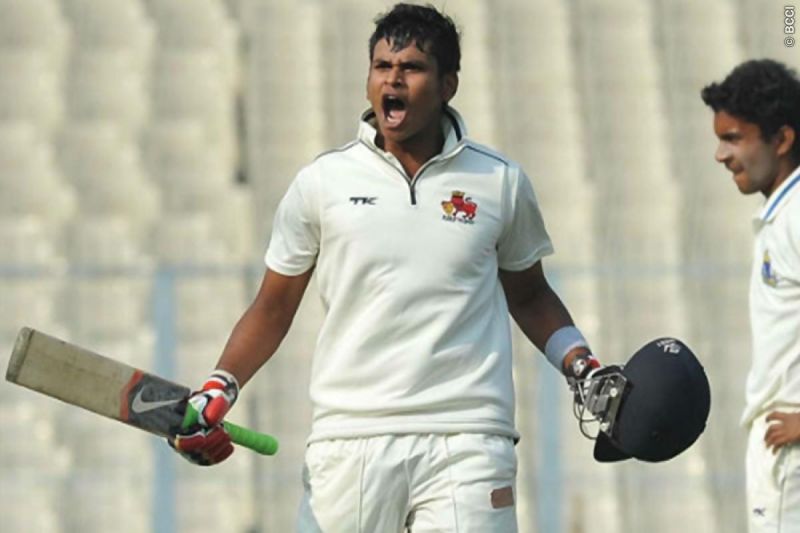 Ajinkya Rahane’s exclusion raised eyebrows considering he led the side to Zimbabwe last year and hadn’t played much limited-overs cricket for India. 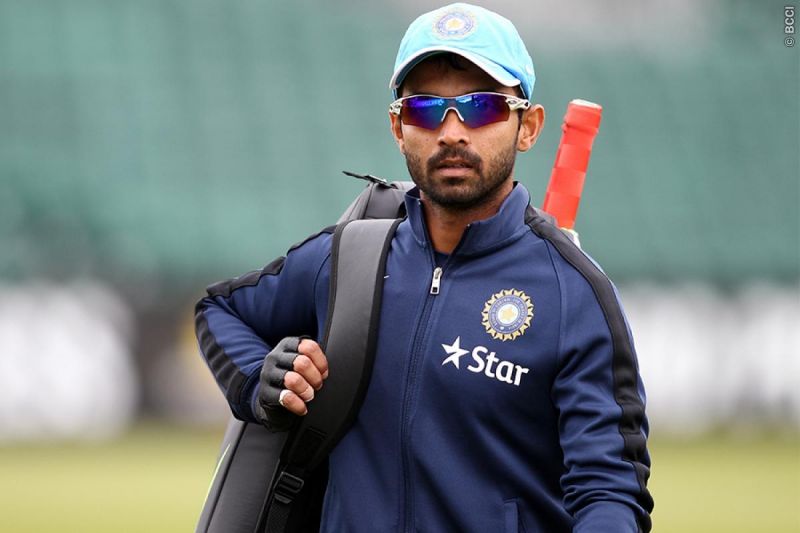 It is a known trend that cricketers will slide into the Indian team through IPL but selectors often face criticism for not being present in the stadiums.

“We get a better opportunity to assess players on television through several replays. Hence, we don’t need to go to the stadiums,” Patil cleared the doubt.

The BCCI will announce the support staff for the tour soon.

Squad (for ODI-T20 series in Zimbabwe)

Squad (for Tests in West Indies)