Kolkata: Former India skipper Mahendra Singh Dhoni was known for his unconventional style of captaincy. The cricketer regularly pulled off surprising decisions on the field. Now off the field, Dhoni continues to do the same.

The wicketkeeper-batsman - who was appointed Jharkhand’s captain for the Vijay Hazare Trophy – was spotted travelling in a train with his teammates. Dhoni shared the picture, which was taken inside a train coach, on his Instagram account.

Dhoni and his teammates were travelling to Kolkata for their match against Karnataka on February 25, at the Eden Gardens. 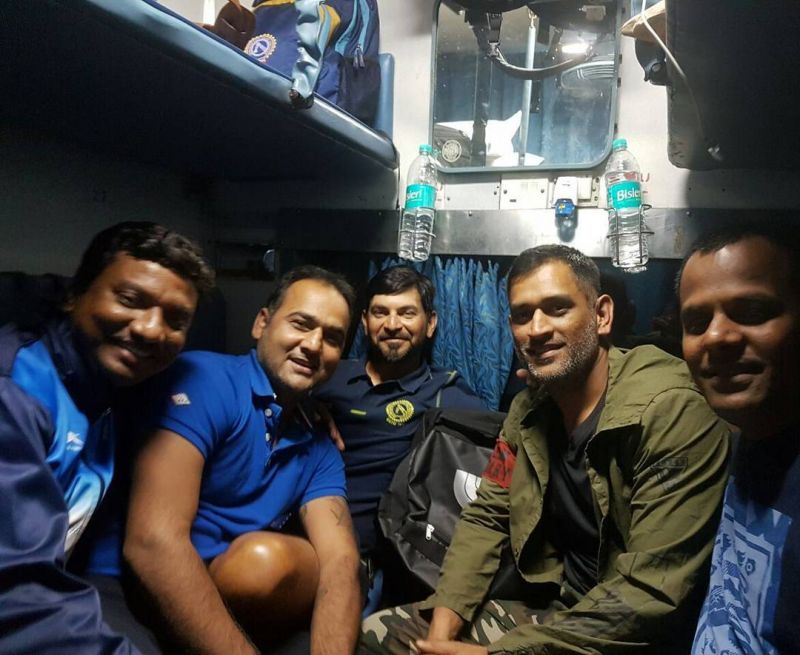 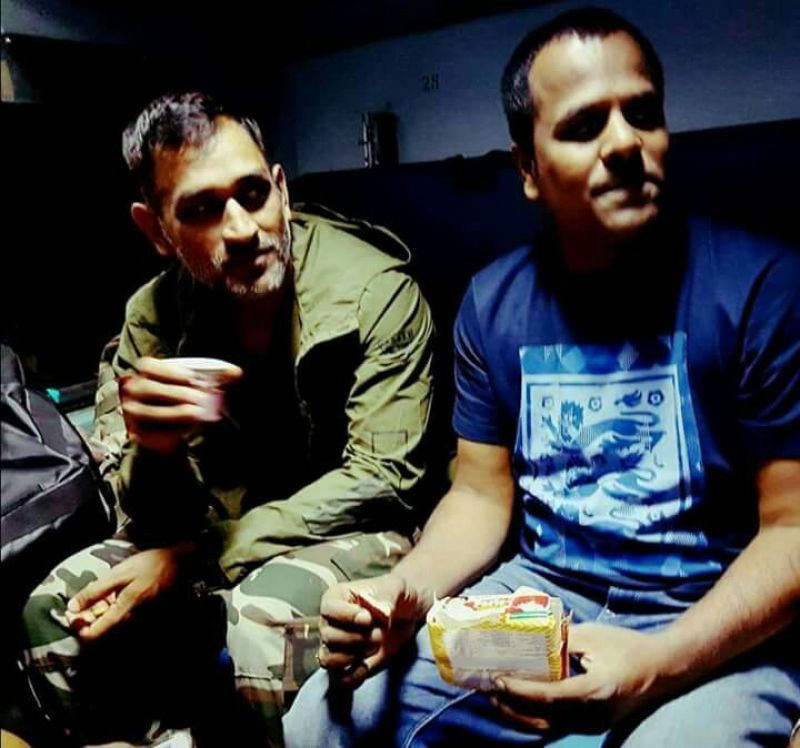 Dhoni, who is popular for riding expensive motorbikes and cars had this to say about his train journey.

“I am travelling in a train after 13 years. It is a long route and I will enjoy it. I’ll talk to my team-mates and enjoy,” Dhoni was quoted as saying by Indian Express.