IPL has nothing to do with drought: Yuvraj Singh

India cricketer Yuvraj Singh, currently nursing an ankle injury he sustained during the ICC World Twenty20, is aiming to return to cricket on May 6 when his IPL franchise Sunrisers Hyderabad take on Gujarat Lions. (Photo: Debasish Dey/ DC)

Mumbai: India cricketer Yuvraj Singh, currently nursing an ankle injury he sustained during the ICC World Twenty20, is aiming to return to cricket on May 6 when his IPL franchise Sunrisers Hyderabad take on Gujarat Lions.

“I am looking to play the May 6 match. Though I am not fully certain but my target will be to play. I had a go ahead from my doctor yesterday, so hopefully I will play,” said Yuvraj.

The southpaw – who played a couple of crucial knocks in the World T20 – was bought for Rs 7 crore by the Hyderabad franchise. The team, led by David Warner, boasts of champion players like Kane Williamson, Eoin Morgan, Trent Boult and Mustafizur Rahman.

But the team lost two of their three matches so far in the tournament. They even missed out on Ashish Nehra’s services (after the first match) due to a groin injury.

"We have won one and lost two. At the moment, it is 50-50. After seven games, one can probably assess how the team is performing. Nehra’s injury didn’t work well for us. I hope he comes back soon. The bowling line-up will be strengthened then.

“When I come back, both batting and bowling will be strengthened. Before I am back, I hope the team wins few matches and we are in a good position,” added Yuvraj.

When asked about Bombay High Court’s decision to move IPL matches out of the drought-hit Maharashtra, he said: “I don't think IPL has got to do anything with what the situations are in India. We play a sport and try to excel in that. I don't think there is any reason IPL should not go on,” adding: “Regarding the permission, it is not my job to say anything, my job is to play cricket. Wherever we are told to play, we will go out and play,” he concluded. 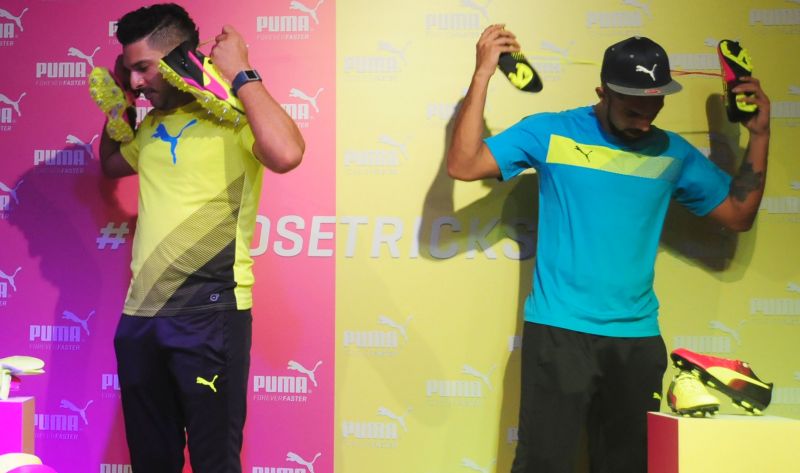 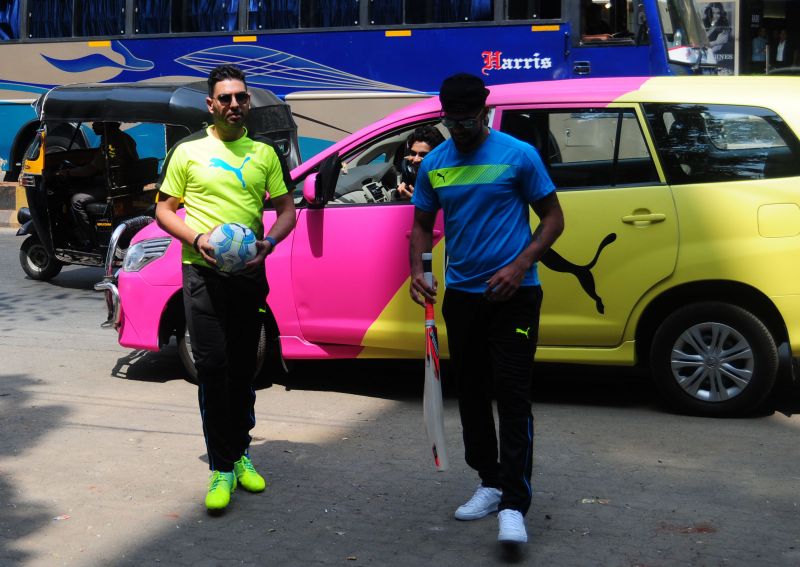 ■India vs West Indies: Yuvraj ruled out of World T20, Manish Pandey comes in
■Will Yuvraj Singh play in the semifinal against West Indies?
■I hope Yuvraj doesn’t cause damage to us, says Duminy
■Asia Cup: Now I feel I belong here, says Yuvraj Singh