Kings look to bounce back

Kovai Kings will look to bounce back from a heavy loss to Dindigul Dragons when they take on Tuti Patriots at the NPR College ground in Natham (Dindigul) on Friday in the TNPL season 3.

Kovai Kings put on a competitive 185/5 with opener  Shahrukh Khan scoring 86 but the total proved inadequate as the  Dragons achieved it with 14 balls to spare. Kovai  Kings failed to impress with the ball and sorely missed ace pacer T Natarajan.

The experience of playing on this track the other day should, however, help  Kovai Kings prepare better for the clash against Tuti Patriots.

Mean while,  Tuti Patriots outplayed VB  Kanchi  Veerans in their opening encounter in Tiru nelveli.  Captain  Kaushik Gandhi led from the front with an unbeaten 111. The spin-strong bowling of Patriots then ensured a massive 48-run victory over the Veerans.

The change in venue  from  Tirunelveli to Natham could affect Patriots’ bowling  since the pitch in  Natham is not spin-friendly.

TNPL has helped me grow: Ganesh Moorthi​
M. Ganesh Moorthi of Tuti Patriots has been having a wonderful TNPL season, with a wicket in his very first over of the season.

“Honestly, I was quite nervous in the first season (2016) when I was picked up by Patriots. I was playing alongside international cricketers like Dinesh Karthik, Abhinav Mukund and Lakshmipati Balaji and there was a lot to learn from them. I have grown a lot as a cricketer since then,” said Ganesh 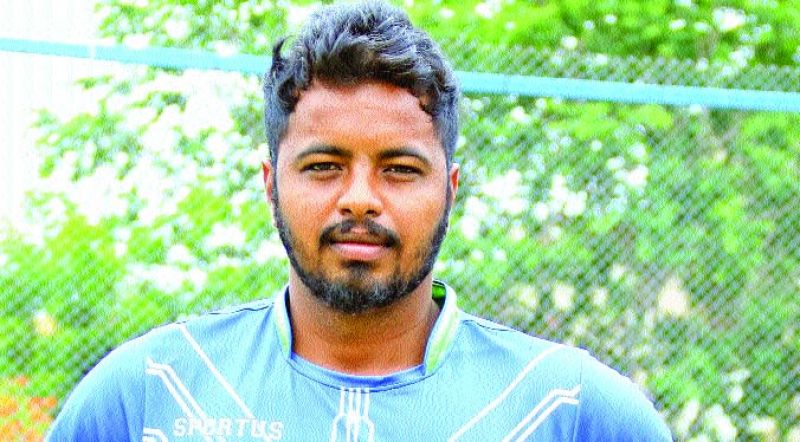 Ganesh said he initially picked up the sport by playing tennis-ball cricket, “I used to play volleyball in college. I then started participating in tennis-ball cricket tournaments and the passion for the game kept growing,” he added.

On how he developed bowling left-arm spin, Ganesh said, “I initially bowled left-arm pace. However, as opportunities dried up, I took up left-arm spin and I was pretty successful with it, so I continued.”

Ganesh said he took up bowling spin because of Indian cricketer Ravindra Jadeja. “He is the primary reason behind me bowling left-arm spin. I love the way he fields and bowls, he is always in the limelight no matter what he does,” concluded Ganesh.

2020 Wimbledon cancelled due to virus, first time since WWII

Ranked No.2 in the world, Bajrang Punia assured of seeding at Olympics

ECB bans players from wearing smartwatches on the field