The last lady in Shane Warne’s life was Elizabeth Hurley and recently the Austrlian tweaker was seen with another girl in London. (Photo: Screengrab)

London: After the ball of the century, he was known for his explicit relationships and playboy image. Now it looks like Australian spin legend Shane Warne has done it again. Even after retirement, the Aussie seems to be on a roll with women as recently he was seen locked in a steamy embrace with a sexy blonde and the sultry lady even planted a smooch. 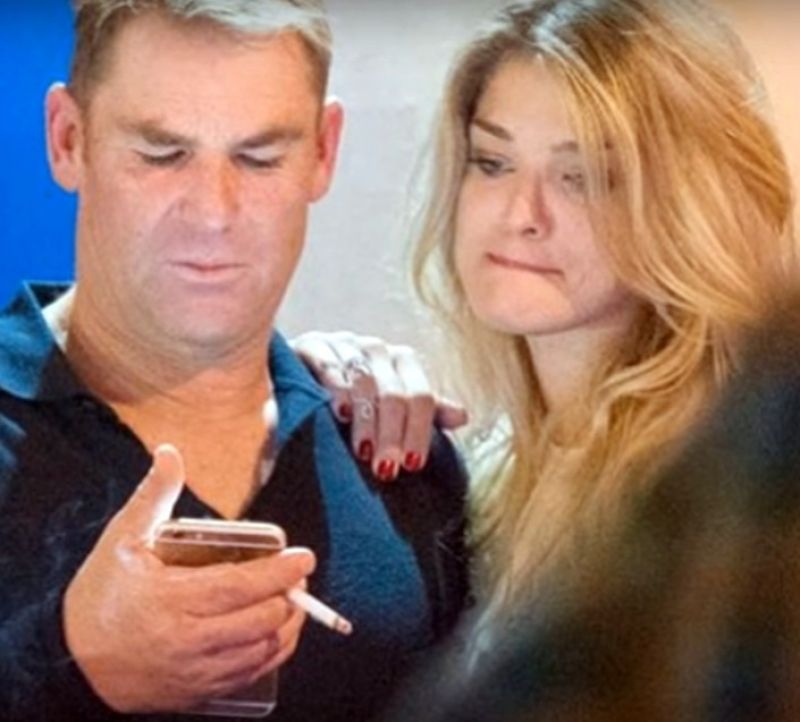 Shane Warne had a nice time with the blonde. (Photo: Screengrab) 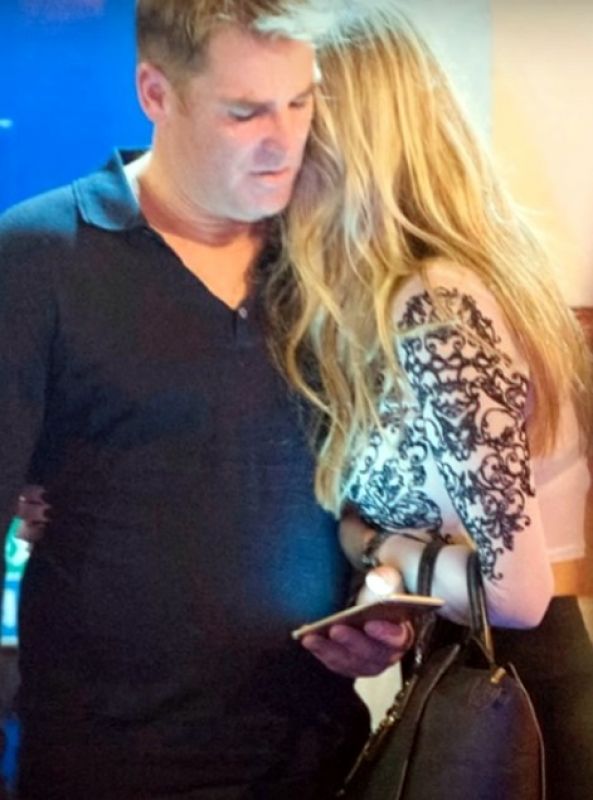 Shane Warne checked his mobile in between puffs of smoke and clinches. (Photo: Screengrab)

Warne, 46, has an uncanny knack of attracting beautiful women towards him. The retired cricketer was seen passionately smooching the lady at a doorway in Soho after which they decided to light a cigarette. Warne appeared to enjoy his time with the lady and according to reports, the woman couldn’t get her eyes off him. 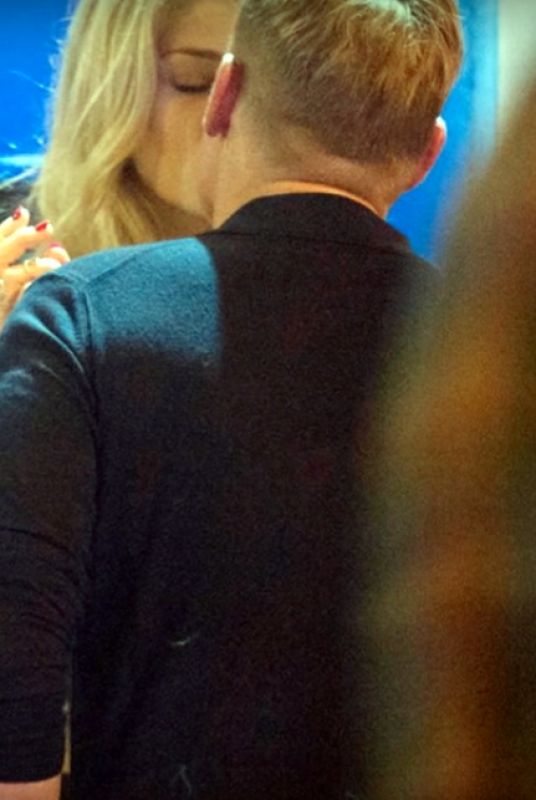 The 46-year-old king of spin Shane Warne kissed the pretty blonde in a doorway of a bar in the busy central London district. (Photo: Screengrab) 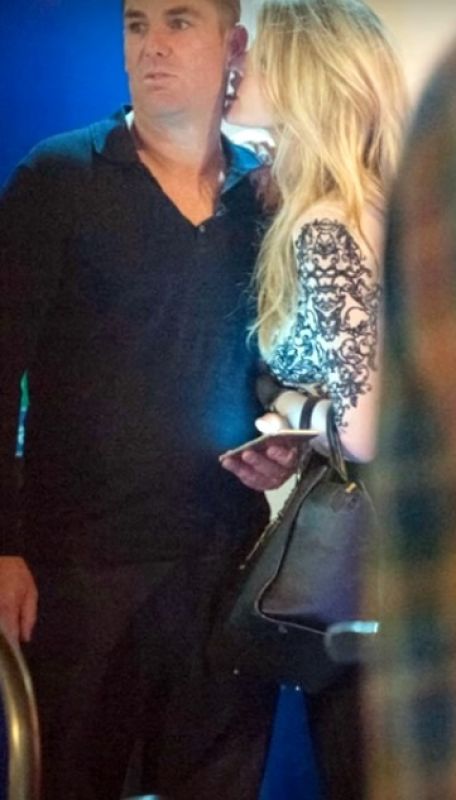 Shane Warne tried to excite the woman and she too reciprocated. (Photo: Screengrab)

The last lady in Warne’s life was Elizabeth Hurley and recently the Austrlian tweaker was seen with another girl in London. According to a report in Mirror.co.uk, Warne was spotted kissing a blonde in London. 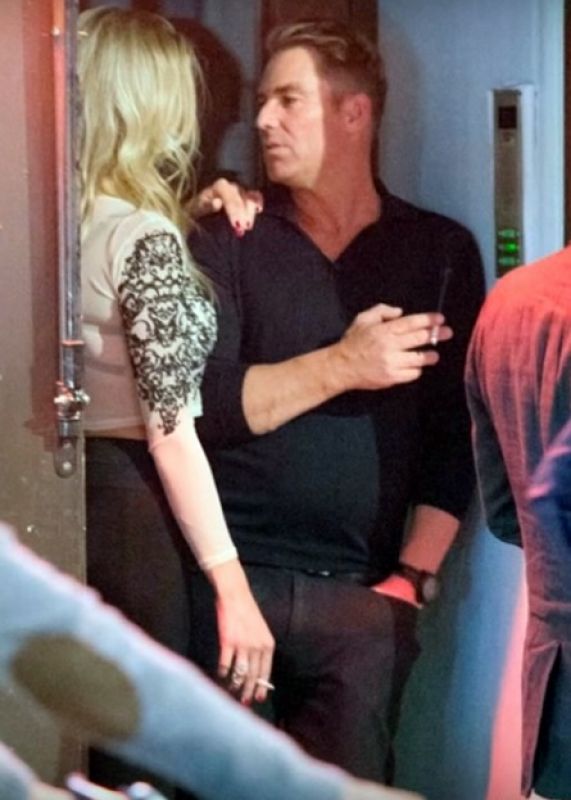 Shane soon had her interest again, making her laugh and showing her his phone while he wrapped her hands around her waist from behind. (Photo: Screengrab)

A father of three, Warne’s son Jackson who plays cricket at age-group level and bowls leg-spin just like his dad, was also seen following his father’s footsteps off the field.

Earlier, a few pictures went viral which show 15-year-old Jackson and his girlfriend Katia Gunal getting cosy with each other.