ICC World Cup 2019: Top five batsmen to watch out for

DECCAN CHRONICLE. | AMEYA BARVE
Published May 20, 2019, 2:52 pm IST
Updated May 24, 2019, 5:14 pm IST
England batsmen are expected to lead the race of top run-scorers as they have been in phenomenal form in ongoing series against Pakistan.

Kohli was in sensational form last year, scoring 2735 runs including 11 tons across all formats. (Photo: AP)

Mumbai: The gigantic scores on flat decks during ongoing England versus Pakistan series has prompted England and Wales Cricket Board (ECB) to redesign the official fans' scorecards during World Cup to accommodate up to 500-run team totals.

The batsmen are certainly going to have an upper hand in the prestigious tournament. Moreover, England batsmen are expected to lead the race of top run-scorers as they have been in phenomenal form in the ongoing series against Pakistan.

Here is a look at the top five batsmen who are expected to do wonders in the ICC World Cup 2019. 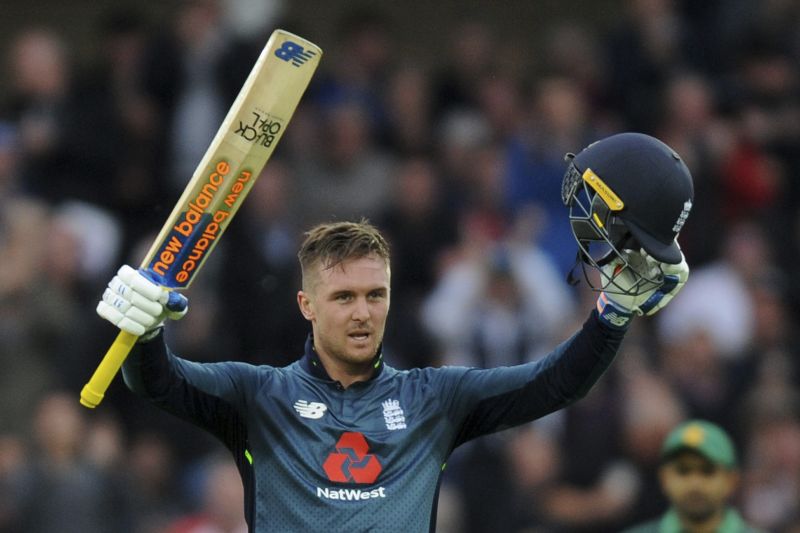 Roy has been in phenomenal form against Pakistan, having scored three half-centuries in his last three ODIs. Roy also managed to score a ton against Pakistan in the fourth ODI against Pakistan. He smashed 114 runs off 89 balls, which included 11 fours and 4 sixes.

After making a conscious decision of not to getting into IPL 2019 auction, Roy will be definitely looking to impress the audience in the World Cup 2019. His prime objective will be to steer England to their maiden World Cup trophy. Roy has amassed 2938 runs in 76 ODIs for England with an average of 40.80. Roy also holds the record of being the highest individual scorer for England, by smashing 180 runs in 151 balls against Australia at Melbourne Cricket Ground. 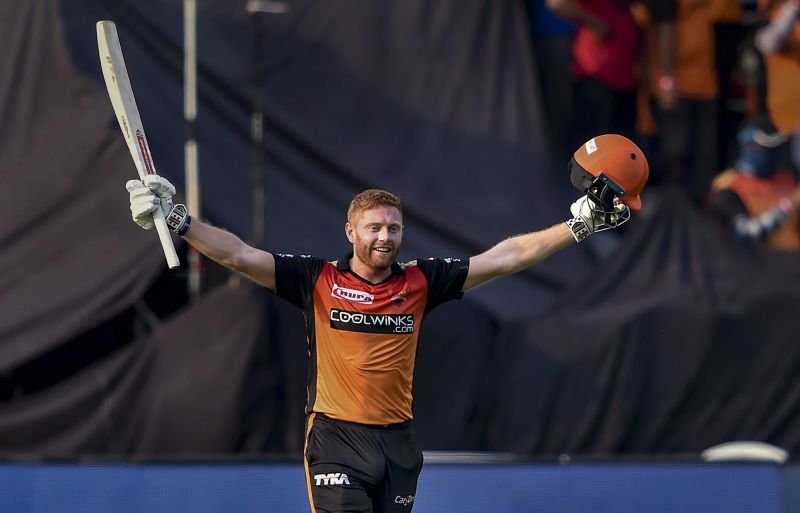 Playing his first IPL, Jonny Bairstow made sure to leave a mark on everyone before departing to England. Partnering with David Warner, he destroyed Royal Challengers Bangalore's bowling attack by smashing 113 off 56 balls.

Bairstow has established his place in the England national side by scoring crucial knocks against Pakistan in the recently concluded ODI series. Bairstow hammered 128 runs off 93 balls against Pakistan in the third ODI while successfully chasing a mammoth score of 358. Bairstow was the fifth highest run scorer in IPL 2019 with 365 runs and is expected to carry his IPL form into the World Cup. 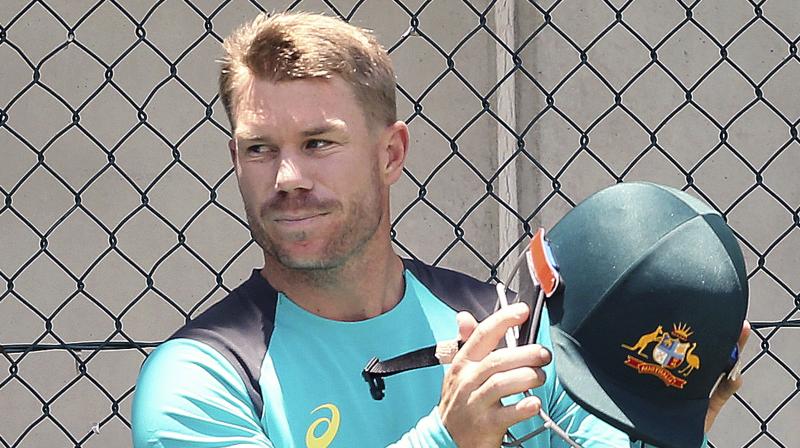 Despite staying away from international cricket for a year (punishment for ball tampering), Warner came back with a bang in IPL 2019. Warner smashed a ton in just 55 balls against RCB, helping SRH cruise to a 118 run victory. Partnering with Jonny Bairstow, Warner was in a sensational form in this IPL. With an average of 69.20, he scored 692 runs in just 12 matches in IPL 2019.

Australia fans also have faith in his compatriot Steve Smith to perform in English conditions. Both Warner and Smith are expected to do wonders for Australia and help the team to defend their World Cup title. 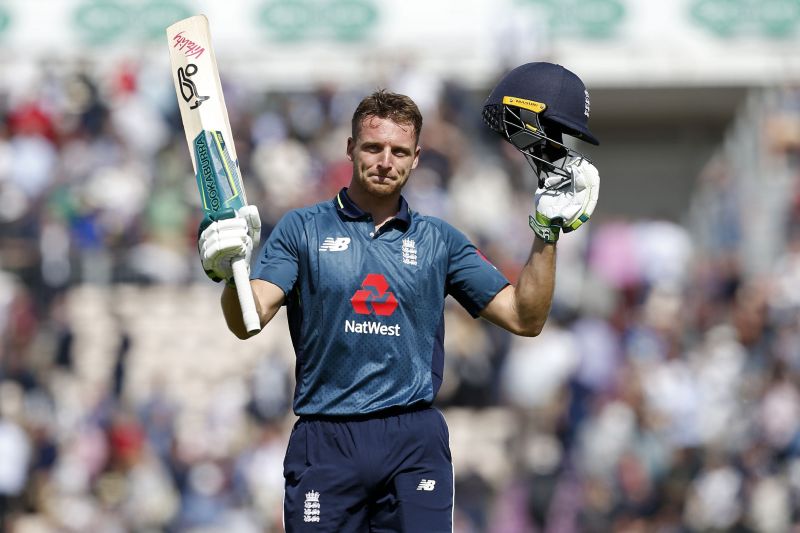 England are clear favourites ahead of the ICC World Cup 2019, and one of the prime reasons behind that is the current form of Jos Buttler. Buttler gathered 311 runs in eight games for Rajasthan Royals. After a successful outing in IPL 2019, Buttler returned to England and carried his astonishing form in the series against Pakistan.

Buttler was named player of the match in second ODI of the series. His blistering knock of 110 runs in just 55 balls led England to the victory. Buttler amazed the crowd by smashing 9 sixes and 6 fours in his innings. Apart from strengthening England's middle-order, he will also play a prominent role by keeping the wickets for England. 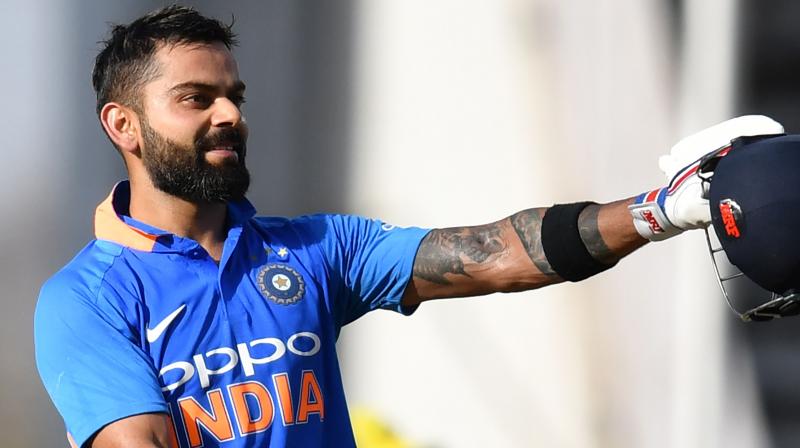 Last but not least is the Indian skipper Virat Kohli, who has already shown the world his calibre. Royal Challengers Bangalore had a disappointing season, failing to qualify for the playoffs yet again. But the Indian fans have not slacked off their hopes from the 30-year-old.

Kohli is expected to lead the ‘Men in Blue’ to their third World Cup. Kohli was in sensational form last year, scoring 2735 runs including 11 tons across all formats. Rohit Sharma and MS Dhoni are also expected to assist Kohli in the World Cup 2019 endeavour.