India defeated Pakistan by nine wickets in the final to lift the trophy at Bengaluru's Chinnaswamy Stadium earlier this month. 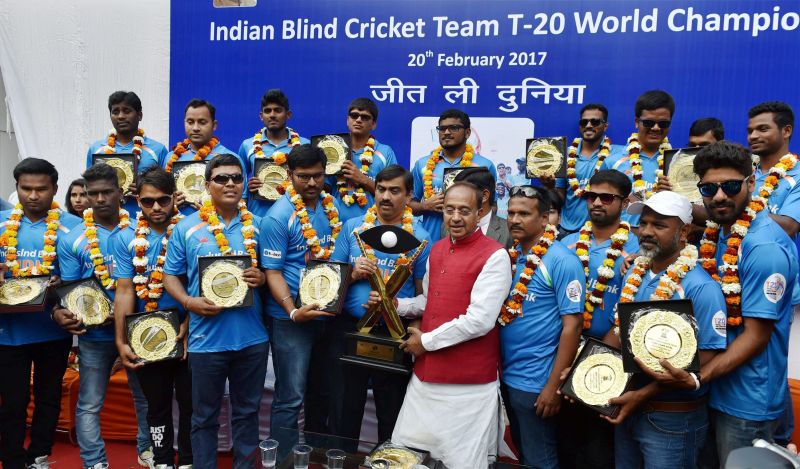 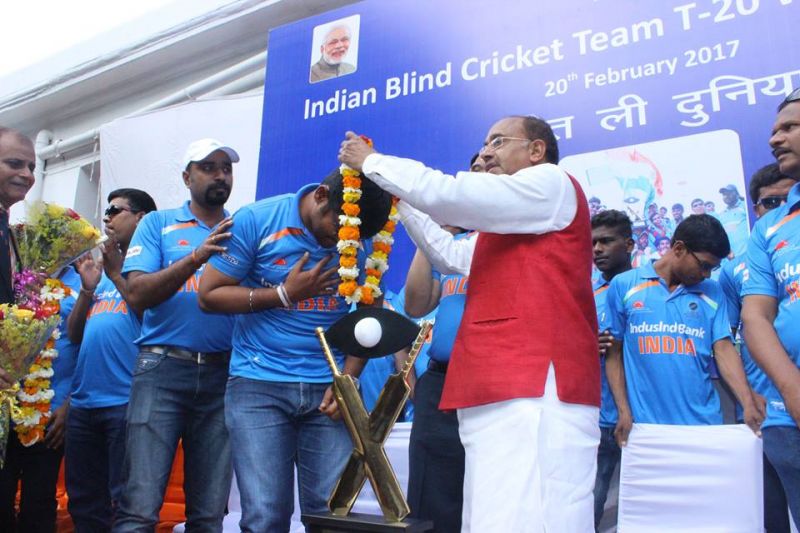 "The Indian squad has played exceptionally well throughout the tournament and this being their second consecutive title proves that they are invincible," Goel said.

"India won four medals during the Rio Paralympics and now the T20 Blind Cricket World Cup, it shows that our  divyang players are doing wonders and need to be given full support to achieve big," he added.

Goel also announced a cash reward of Rs 10 lakh the team. Goel also stated that the Ministry would think about giving recognition to the Blind Cricket Federation.