If there is no match, then Mumbai Indians will move to the final as they have finished on top of the points table after the league stage. (Photo: BCCI)

Bengaluru: After beating defending champions Sunrisers Hyderabad in a 1.27 am-finish encounter in the Eliminator, Kolkata Knight Riders will face Mumbai Indians in Qualifier 2 for a place in the final.

While the match is surely going to attract quite a few eyeballs, the rain is likely to hamper play like at it did during the SRH vs KKR encounter on Wednesday at the M Chinnaswamy Stadium.

The Gautam Gambhir-led side, who restricted SRH for 128, had to wait a long while to win the game on Duckworth/Lewis method chasing down 48-run target in 5.2 overs with 4 balls to spare.

While MI, who have 15-5 win-loss record against KKR, will be hoping to make it 16-4 against KKR, the Shah Rukh Khan-co-owned side, will hope to get the better off Mukesh Ambani-owned team.

However, the weather is set to play a dampener as there is a possibility of thunderstorm. 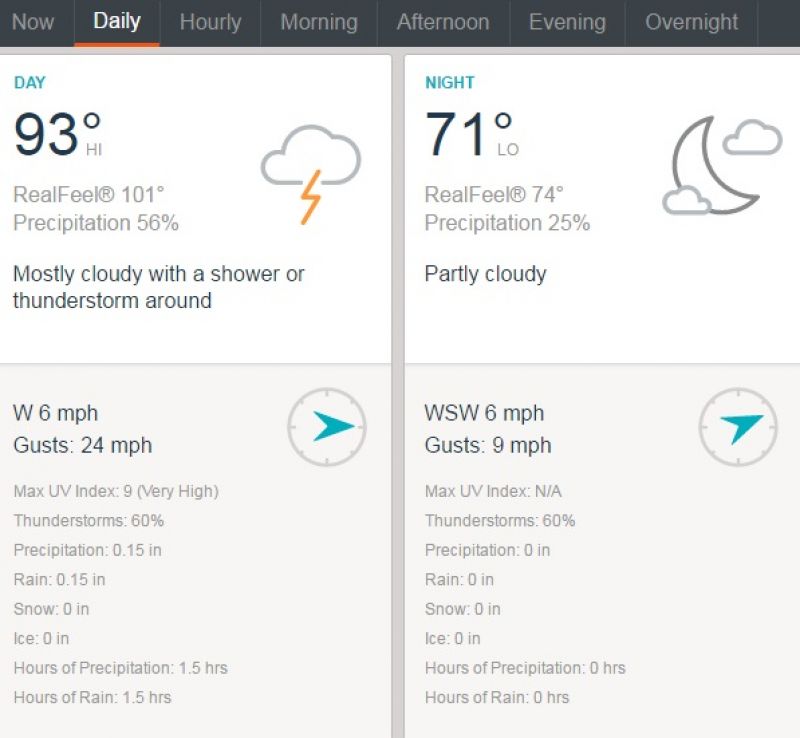 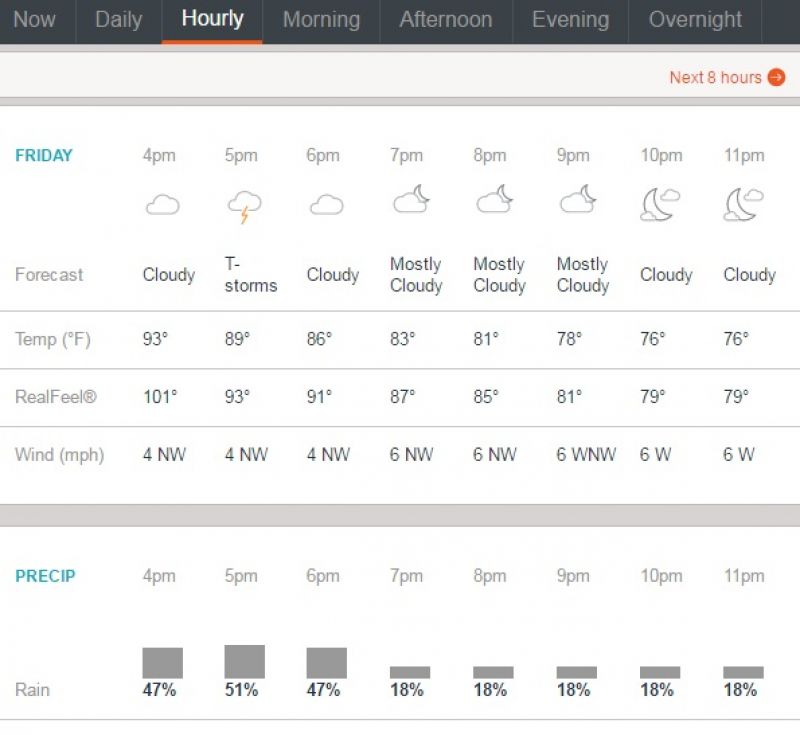 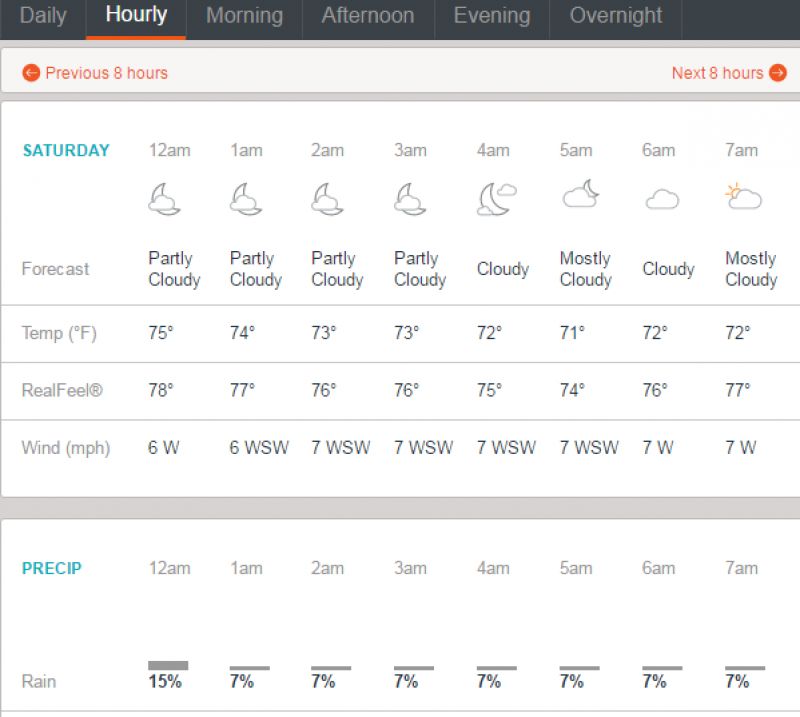 The drainage facilities at the venue have been top notch. However, if rain derails proceedings and there is no match, then MI will move to the final as they have finished on top of the points table following the conclusion of league stage.

The final, where either MI or KKR will take on Steve Smith-led Rising Pune Supergiant, will be played at the Rajiv Gandhi International Cricket Stadium in Hyderabad on Sunday.