On a sticky wicket

CHENNAI: Glitz, glamour and entertainment. The franchise-based T20 leagues which have mushroomed across the world might look a lucrative business from the outside, but it’s no secret that only very few teams and tournaments are generating a profit. The Indian Premier League which cashed in on M.S. Dhoni & Co.’s triumph in the inaugural World T20 in 2007 has set a high benchmark having proved itself to be commercially viable over a decade. But not all wannabes could emulate the success of IPL which created an amazing synergy with fans and brands. 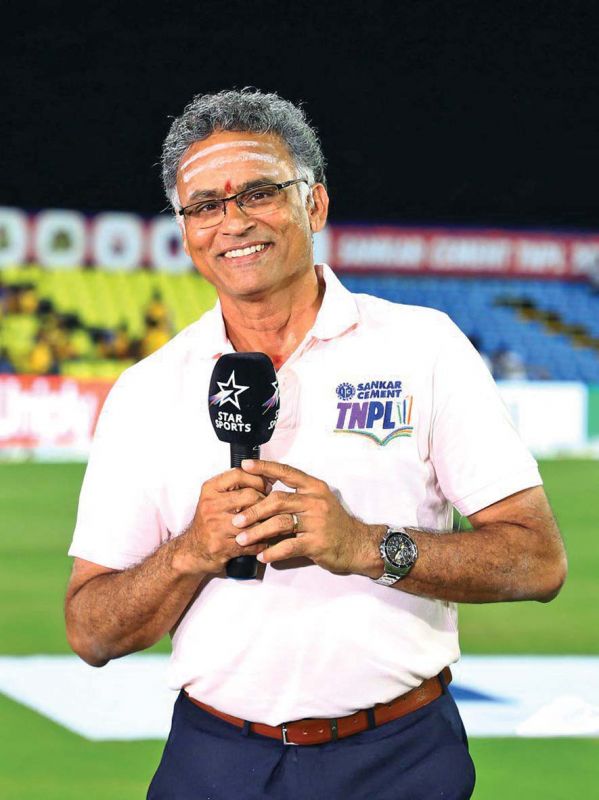 VB was under no illusion
VB Chandrasekhar who allegedly committed suicide because of mounting financial stress owned a T20 franchisee, VB Kanchi Veerans, in the Tamil Nadu Premier League (TNPL). But the former India opener, a qualified engineer with an astute cricketing brain, was never under an illusion about making a big profit in the league straight away. The day he signed the franchisee document in 2016, VB had admitted that it would take at least five years to break even in the tournament.

“It’s a long process and you have to be realistic. It’s about building up a brand and I think I have enough cricket experience to do it,” VB had said on record.

When it was launched in 2016, TNPL was more of a necessity for cricketers and fans from Tamil Nadu, especially when there was a big void left by the two-year suspension of Chennai Super Kings. The Tamil Nadu Cricket Association, the promoters of the TNPL, picked eight franchisee owners through a bidding process. VB, the lone cricketer among the successful bidders, bought his team for Rs 3.48 crore which meant he had to pay the organisers the same amount every year. The operational cost is estimated to be around Rs 80 lakh-Rs 1 crore including the salaries of players and support staff.

After two years, a couple of franchisees changed its ownership following a series of disappointing performances in the field. Earlier this year, when five team owners came together to express their concerns on the profitability of the league, VB still stood by the organisers. It’s all the more reason why those who have been closely following the TNPL were surprised when police suggested financial loss as a reason for VB’s suicide. Apart from that, VB had assets and properties. He owned a seven-acre cricket ground in OMR and his house is in a posh area of Alwarpet.

“Until his auditor comes out and reveals the account books, there would be a lot of speculation. Had VB found it difficult to run the team, he would have tried selling it. There were a few interested parties. Apart from that, TNCA had subsidised the franchisee fee by 20 to 30 per cent in the last two years,” said a TNCA official.

Like IPL, TNPL is also based on a revenue-sharing model. Each franchisee has to pay the fee that they had bid for, every year. So TNCA receives around Rs 33 crore as franchisee fee. The biggest revenue for all the professional leagues is the money from TV rights. TNPL gets close to Rs 12 crore from Star Sports as broadcaster fee. Apart from this, the TNCA ropes in Rs 7 crore as sponsorship fee from companies. Those who have watched the TNPL would vouch for the strong brand association the tournament has enjoyed over the years.

Off all, 80 per cent of the broadcaster and sponsorship fee is shared between the teams every year. TNCA keeps the remaining for its expenditures such as production cost and logistics. It is learnt that TNCA made a profit of Rs 5 crore last year.

Apart from the central revenue share, teams can rope in their own sponsors.  For VB’s team, Bharathi Cements was the title sponsor during the initial years before Swelect Energy Systems came on board.