GS Lakshmi came close to playing the first international match but had to be content with remaining in the non-playing eleven during India's tour of England in 1999.

Toronto: India's GS Lakshmi had to politely decline the call (to play in the Rest of India team) she received on her wedding day in 1991 but obviously it is a perfect birthday gift she has received just a fortnight before she completes 50 years of age on May 23.

She is the world's first international match referee.

She came close to playing the first international match but had to be content with remaining in the non-playing eleven during India's tour of England in 1999.

BCCI came up with the concept of introducing Women Match Referee in 2008-09, according to former India player, Nilima Joglekar (Barve).

In fact, GS Lakshmi and Nilima have been on BCCI's panel of match referees since last ten years.

"Only international player could become the Match Referee. Now the rules have been relaxed and domestic players can also undertake this challenge", Nilima Joglekar / Barve says.

"There have been other match referees for 6 to 7 years. Last year the Indian cricket board had added eight more in the list. We four (Nilima, Lakshmi, Arti Vaidya and Rajani Venugopal) have been doing International matches as match managers and reporting to remote match referees.  Last to last year they stopped this practice".

"It is a very proud moment for me personally that I have played with her day in and day out in Hyderabad", former coach Purnima Rao says. 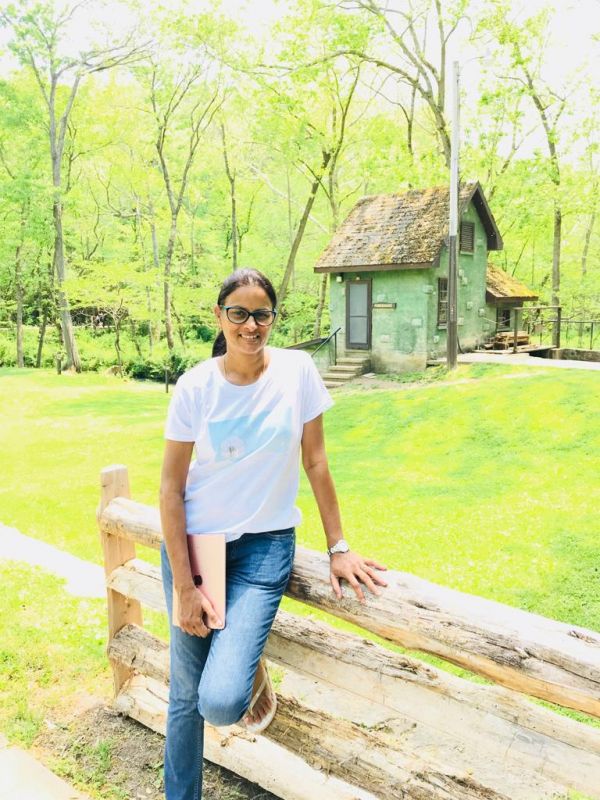 "She was superb team mate and a hardworking pacer with a very smooth bowling action and a sharp cricketing mind. She will be a guiding light for many more to come", she added.

"She (Lakshmi) is a fantastic person, superb senior and excellent match referee", another former cricketer Anju Jain has said.