The clash between Sunrisers Hyderabad and Kolkata Knight Riders could be under threat of a wash-out, as thunderstorms are expected on Wednesday evening. (Photo: BCCI)

Bengaluru: The weather Gods may play a dampner on the Indian Premier League (IPL) 2017 eliminator, which is set to take place at the Chinnaswamy Stadium, between Sunrisers Hyderabad and Kolkata Knight Riders, on Wednesday.

Bengaluru, a city that is known for intermittent spurts of rain, is also set to host the second Qualifier, which will be played between Mumbai Indians and the winners of Wednesday’s match. 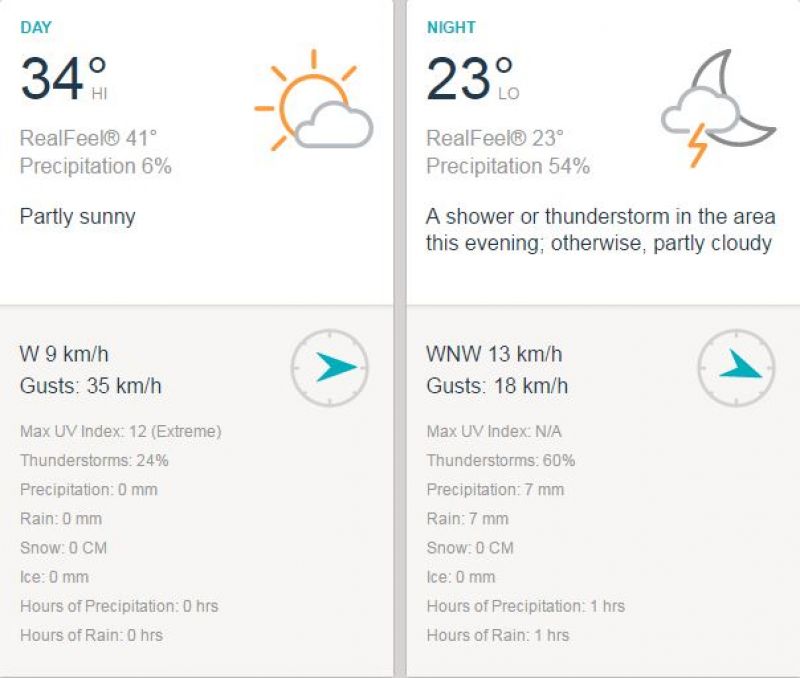 However, Wednesday’s clash between SRH and KKR could be under threat. Some thunderstorms are expected in the city on Wednesday evening. Parts of Bengaluru have already been experiencing rainfall since morning. 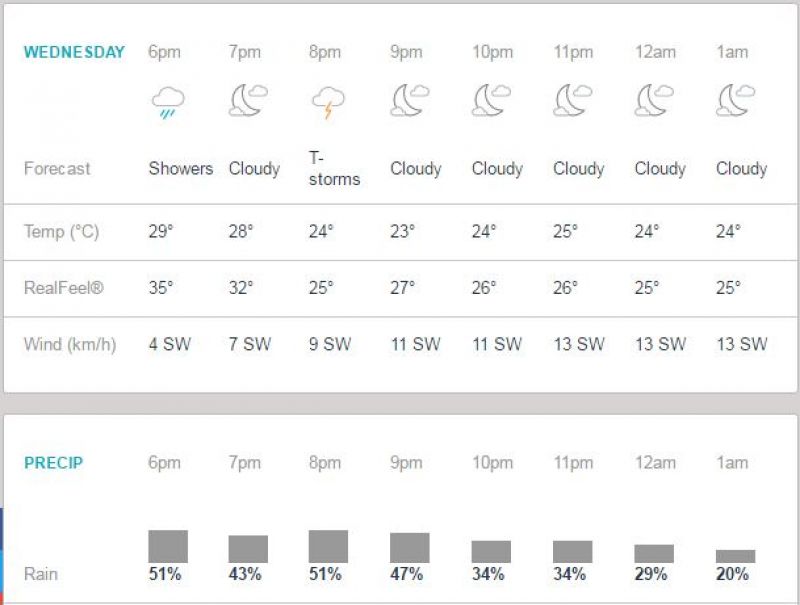 However, the main problem that crops up due to this is that no reserve days have been kept for the playoff matches. Hence, if the rains do wash out the match in Bengaluru, we will not get to see SRH and KKR battling it out for a spot in the second Qualifier.

In case the match is washed-out, SRH, who finished higher (third) than KKR (fourth) in the league stage of the IPL will go through to the second Qualifier against Mumbai.

Interestingly though, the second Qualifier is also scheduled to be held at the same venue, which puts that match under threat of rain as well. In case the second qualifier also gets washed-out, Mumbai Indians will make it through to the final, and will face the Steve Smith-led Rising Pune Supergiant as the Rohit Sharma-led side had finished the league stage at the top of the IPL table.