Chris Gayle found himself in stormy weather after he asked McLaughlin out for drinks on live television shortly after being dismissed during a match in Hobart. (Photo: Instagram)

Mumbai: Jamaican star Chris Gayle is known for creating quite a stir with every move.

After raking up a controversy with his ‘don’t blush baby’ remarks to television reporter Mel McLaughlin during the Big Bash League (BBL), and then repeating the bloomer again with former Australian player Tom Moody during Pakistan Super League, Gayle has now exposed his Valentine’s Day date in public. Quite literally!

Gayle, who featured for Melbourne Renegades, found himself in stormy weather after he asked McLaughlin out for drinks on live television shortly after being dismissed during a match in Hobart. He was fined USD 7500 for making inappropriate comments.

When McLaughlin asked him about his innings, the left-hander steered the conversation away from cricket and said that he batted well because he just wanted to have an interview with her.

Gayle did not stop there and said that her (reporter's) eyes were very beautiful and asked her out for drinks after the game, adding that she should not blush.

However, the 36-year-old continues to be a fury with T20 leagues around the world.

Gayle will next feature for West Indies in next month’s ICC World T20. He has sorted out a long-standing contract row wth the West Indies Cricket Board. His form will be vital if the Caribbean side want to clinch their first ever T20 title.

If your imagination is the same as your work ethic, you will succeed...

Gayle is known for partying with many women and also does give his fans a sneak-peak into his luxurious lifestyle by posting racy pictures of arms and tongues sticking out. 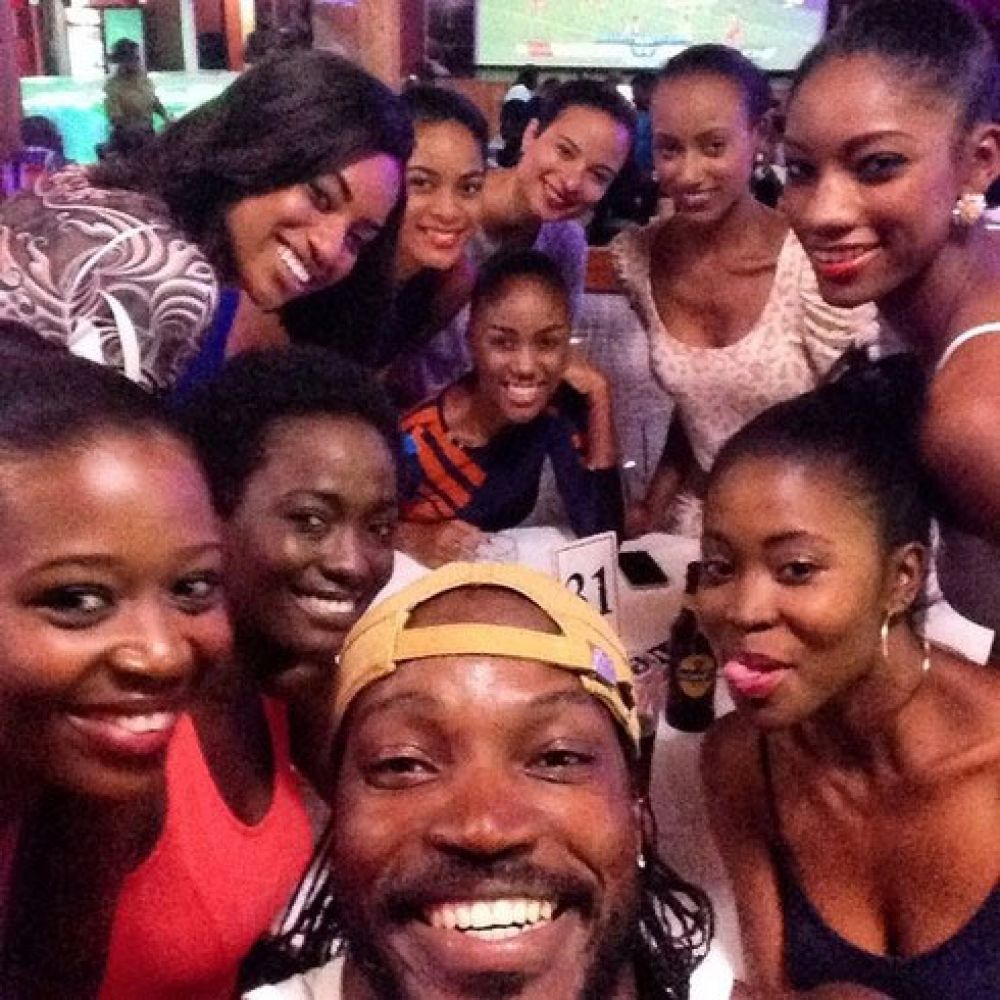 Chris Gayle, who has a lot of female following enthralls one and all both on and off the pitch. (Photo: Instagram) 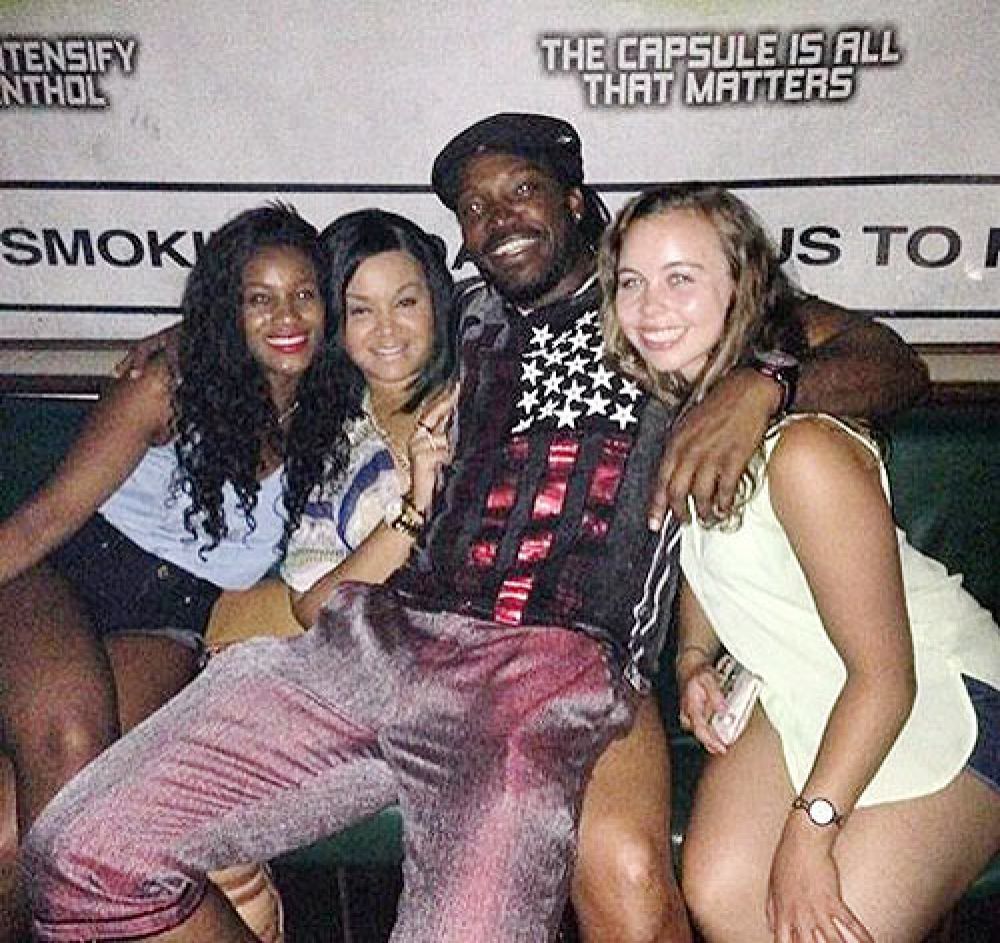 Couple of years ago, Gayle posted a picture along with his fans going berserk. (Photo: Instagram)

■Chris Gayle exposed himself to an Australian woman during ICC World Cup 2015: reports
■‘Chris Gayle does this constantly, he’s a creep, a known womaniser’
■FINE LEG: 5 cricket sex scandals that will shock you

Jadeja out of Asia Cup with knee injury, Axar replaces him in squad