You wouldn’t think that cricketer Gautam Gambhir and politician Omar Abdullah would be a likely pair to get into a verbal duel. But that’s what happened when the news broke that research scholar-turned-terrorist Manan Wani was killed early this Thursday morning.

It all started when Gambhir sent out the Tweet, “Mannan Wani’s death: We killed a terrorist and lost a radicalised talent. @OmarAbdullah @MehboobaMufti @INCIndia @BJP4India all should bow their heads in embarrassment that they left a young man drift from books to embrace bullet (sic).” To which, Abdullah replied, “This man wouldn’t be able to find Manan’s home district on a map much less his village & yet he presumes to know what drives young men in Kashmir to pick up the gun. Mr Gambhir clearly knows less about Kashmir than I do about cricket & I know almost nothing (sic).” 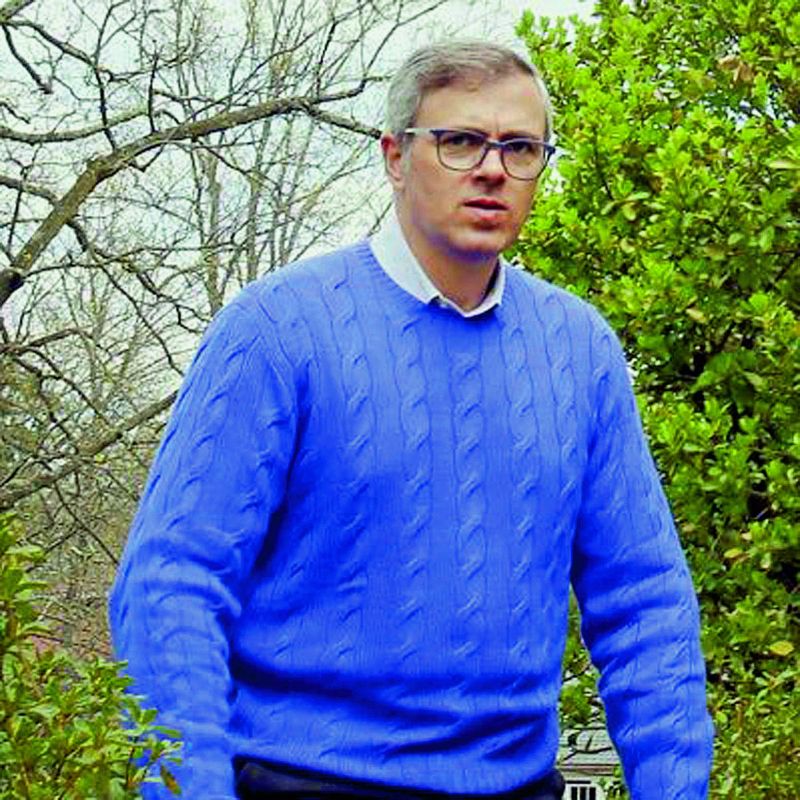 In the war of words that ensued, the cricketer accused the former CM of Jammu & Kashmir of being “hell-bent on changing the map of my country” by giving Kashmir away to Pakistan, and the latter replied that he didn’t need a lecture on nationalism and sacrifice from someone who didn’t even know that those words meant.

And though Gambhir tried to finish on a high, by calling Abdullah a man “searching for lip-service in 280 character limit of social media”, we think the former CM definitely made a classier exit from the conversation when he said, “Come back when you’ve educated yourself about Kashmir and we can have an informed discussion till then you can keep playing to the galleries.”