As soon as the men landed to deliver the balls, a few fans captured and shared the video on the social media site.

Mumbai: During the high tension cricket World Cup final match between England and New Zealand, a funny incident occurred when a group of men with parachutes were flying over the stadium, decided to land on the ground to provide ball for the game. The Twitterverse after seeing the video and photo posted by ICC, found it funny and termed it as a PUBG effect.

As soon as the men landed to deliver the balls, a few fans captured and shared the video on the social media site. Reportedly, it has been said that the men did the stunt to pay tribute to England who reached the finals of the Cricket World Cup after 27 years.  The ICC also shared the snaps of the stunt.

Take a look at the video below:

Real buzz outside Lords for The Cricket World Cup Final - England's first final for 27 years. Was filming ahead of the Final, against the 2015 finalists New Zealand, as the England team arrived at 8.40am, then the crowds and finally the skydivers. Come on England! #worldcupfinal #cricket #england #newzealand #blackcaps #lordscricketground 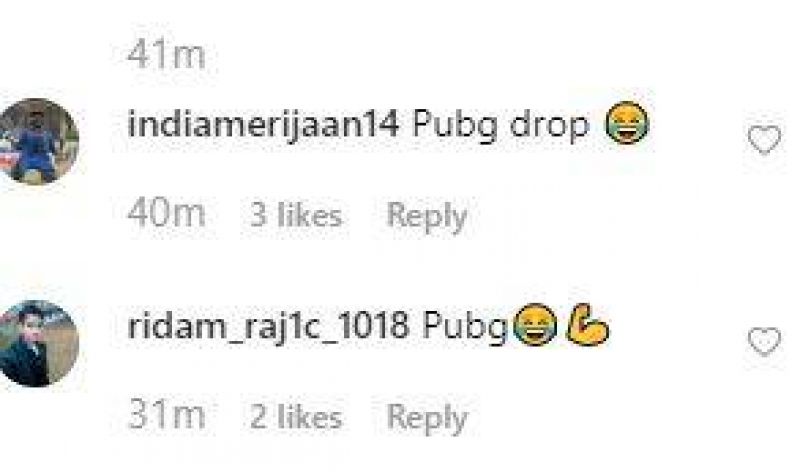 No cricket tours for New Zealand at least until July end