The Supergiants, who are out of race for a last four berth, suffered after they were set to defend 66 from nine overs as per D/L method, a target Knight Riders knocked off in five overs. (Photo: BCCI)

Kolkata: Expressing complete displeasure at the Duckworth-Lewis method, Rising Pune Supergiants coach Stephen Fleming termed the ICC approved rule for rain-truncated games as "rubbish" stating that a change is needed at least in the shortest format.

"Duckworth-Lewis is rubbish. As soon as you get to D/L, the game is over. I've been saying that for years. The others have said it as well but there's no point carrying on too much about it," a disgusted Fleming said after his team's campaign turned from bad to worse losing to KKR by eight wickets on Saturday night. This was RPS' 9th loss in 12 games. 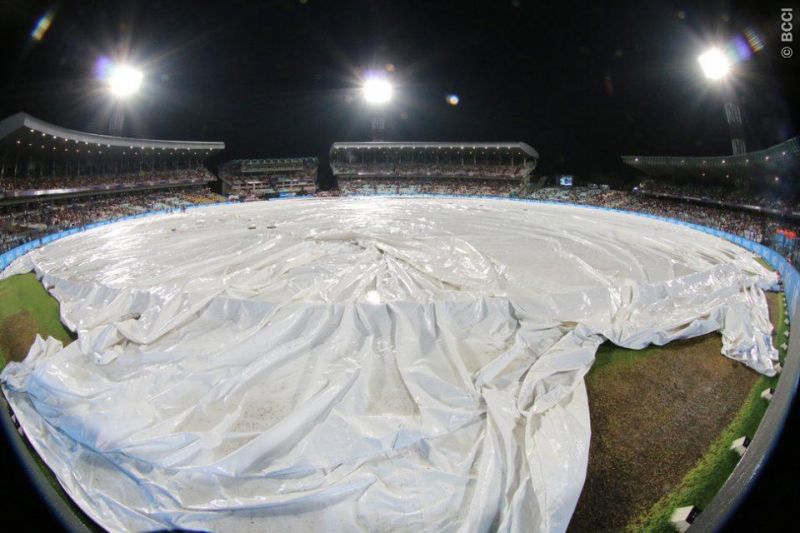 Eden Gardens was fully covered much to the disappointment of fans. (Photo: BCCI)

"It needs to be addressed. There's no willingness to change. It's not made for a T20 game. It's just ridiculous really and until it's addressed you just hope the sky doesn't open up," Fleming said.

The Supergiants, who are out of race for a last four berth, suffered after they were set to defend 66 from nine overs as per D/L method, a target Knight Riders knocked off in five overs. 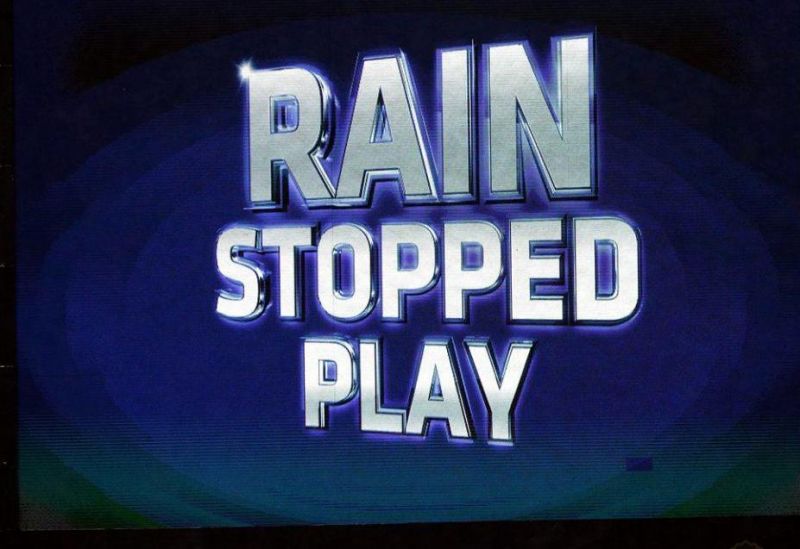 Opting to bat on a slow and turning wicket, Supergiants crawled to 103/6 in 17.4 overs with skipper MS Dhoni in the midst of one of his slowest innings of eight not out from 22 balls when rain interrupted the proceedings. (Photo: BCCI)

But the Kiwi defended the 'Captain Cool' and said they could have got to a score of 135-plus which would have been a par on a turning surface.

"We could have got 135 or 140, maybe 25 runs in the last three overs. We thought 135 would have been a good score. With Dhoni there we were looking those last two overs in particular.

"But we were denied that, so that's one aspect of our score. It was slowing, turning. Probably it would have got slower if there was no rain," he lamented.

"The track was turning. We knew it would have been a difficult chase with our spinners but as soon as D/L came in, the game was over, as simple as that," Fleming quipped. 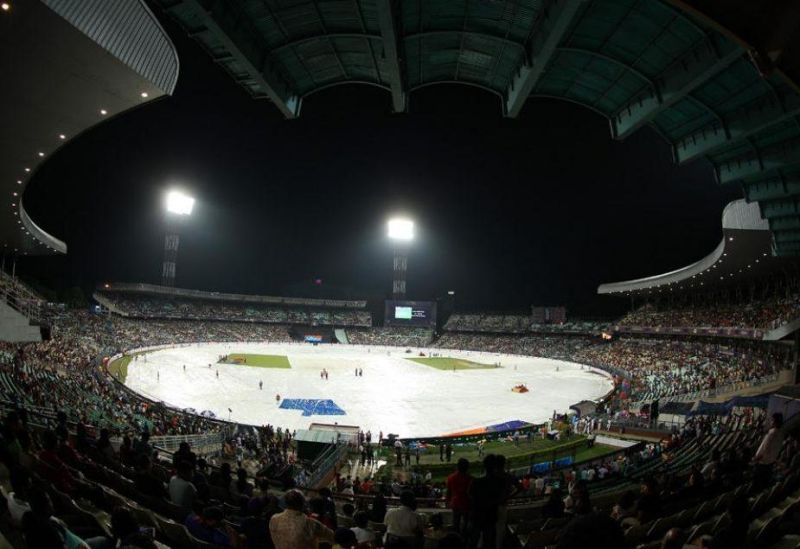 Asked about Dhoni's unusually slow innings, he said, "It was hard, a difficult pitch to bat on. The approach was to play positive cricket but we lost wickets because the ball turned. It was difficult to score. We knew we would lose wickets with that type of pitch. With spinners on, it would have been a difficult chase.

"Soon they reduced the score, and with the wet ball and rain, it was difficult. There was not much about the game apart from the fact that rain curtailed in what could have been a tight chase. The longer the game, we would have got more chance. As soon as the game reduced, it's game over and end of story," he said.