Centurion ODI will have thick cloud cover with indication of a shower and thunderstorm . (Photo: AP)

Centurion: With ODI series already in the bag, India will look to continue their winning momentum in the sixth and final match of Momentum ODI Series at SuperSport Park in Centurion.

The loss in the current series was South Africa's second series defeat at home after losing to Pakistan in 2013. The Proteas will now play for pride and try to reduce the deficit to 2-4.

The Men in Blue registered a thumping 73-run win at St George's Park in Port Elizabeth on Tuesday after bowling out the Proteas for 201. Team India opener Rohit Sharma scored a cracking century (115 runs), his first of the series to help India register a thumping win.

The spin duo Yuzvendra Chahal and Kuldeep Yadav once again were the chief destructors picking up 6 wickets between them for 100 runs. 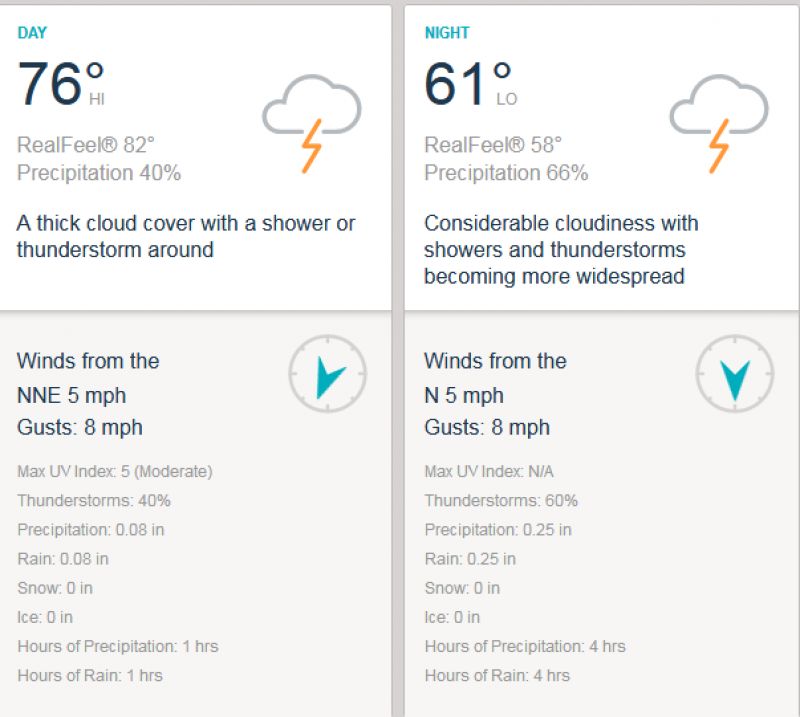 (Photo: Screengrab from accuweather.com) Speaking of the weather during the sixth and final ODI, Centurion will have a thick cloud cover with a shower and thunderstorm. As the day progresses showers and thunderstorms could increase. 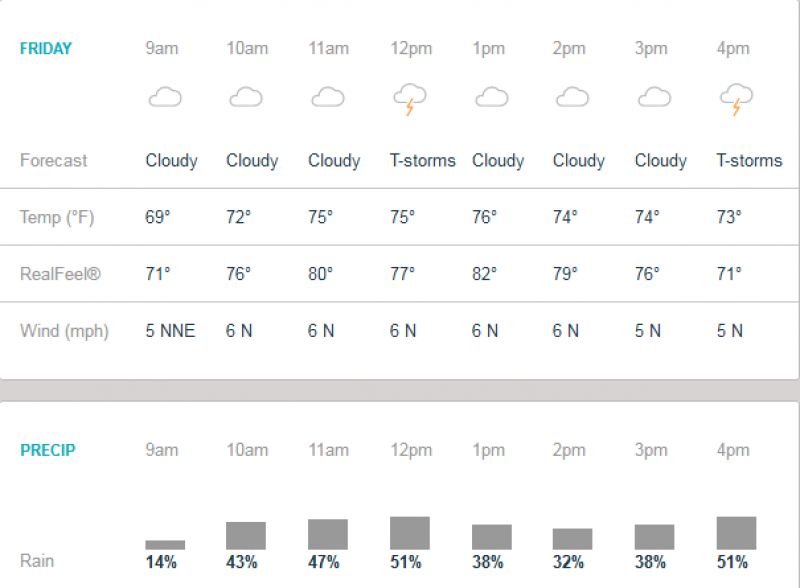 (Photo: Screengrab from accuweather.com) The threat of showers seems to loom large as close to 51 per cent chances of rain could see a delay in the start of play. 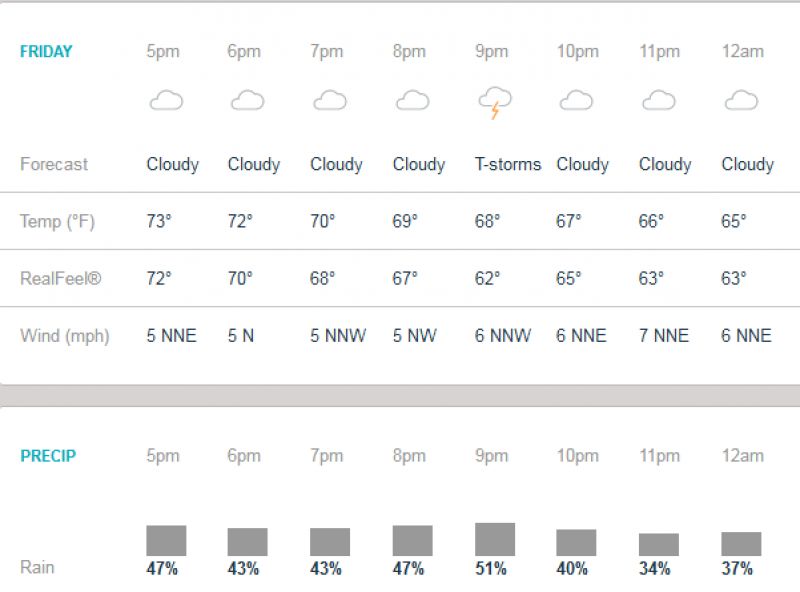