Diversity is their strength

Eoin Morgan Morgan debuted for Ireland when he was 16, but the 32-year-old — who has an English mother — switched allegiances to England in 2009. He became the ODI captain just before the last World Cup and is now England’s most-capped one-day player.

LONDON: The England World Cup squad is a true melting pot. Packed with a talented bunch of cricketers from different cultures, England stand out for their diversity. Captained by an Irishman, who was once an outsider before slowly winning the hearts of the cynical fans and media, the team have two players with Pakistani roots and those born in Barbados, New Zealand and South Africa, make them a rich multicultural outfit.

In a way, the team reflects the spirit of the UK which embraces different ethnicities and traditions. At the inauguration of the World Cup, Prince Harry, the Duke of Sussex, took pride in saying that the travelling teams would feel at home because of the country’s diversity. 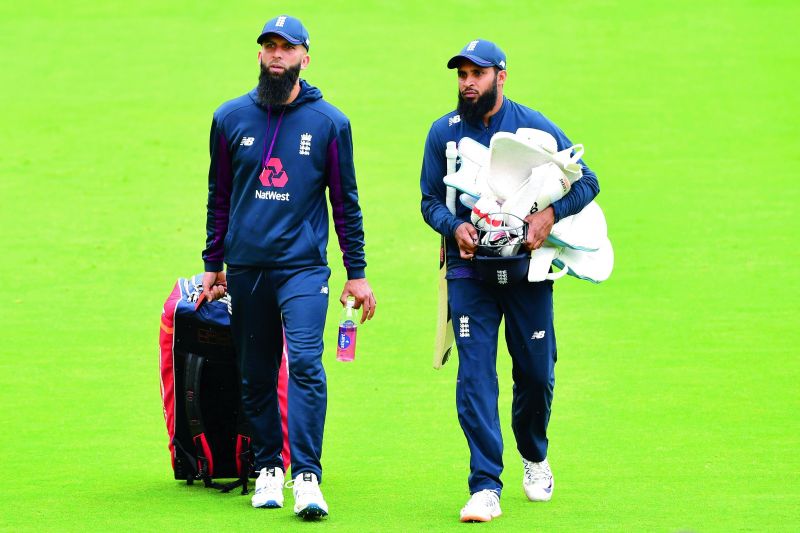 Proud Muslims of Pakistani descends, leg-spinner Adil Rashid and all-rounder Moeen Ali are already cult figures in England. Hailing from a poor family in Birmingham, Ali escaped falling prey to drugs after he started playing cricket. The England and Wales Cricket Board (ECB) came in support of Ali even when the international body censured him from wearing wrist bands with political messages.

Joe Root said the diversity is England’s biggest strength. “When the World Cup began Moeen and Adil were finding days to fast around the games. Having that understanding within the team and making sure that everyone is aware of that, I think it does bond you tighter together. A really important part of the make-up of this group of players is that we are very open to that. We want everybody to be happy, to be able to feel like they can perform at their best and to succeed,” said Root. 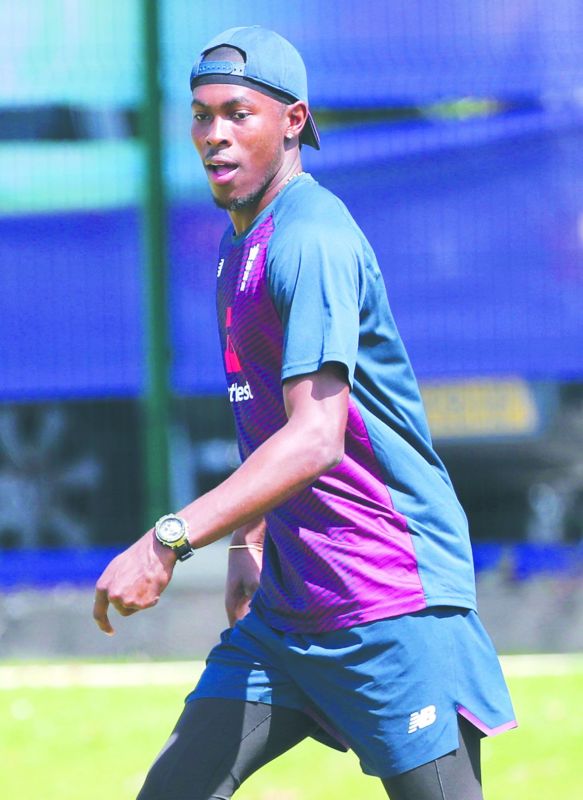 Jofra Archer The tear-away pacer was born in Bridgetown, Barbados, to an English father and Barbadian mother and now plays for Sussex. He joined the squad after the ECB changed the qualification rules so three years of residency were enough, rather than seven.

Barbados-born Jofra Archer has brought the X-factor in England’s Cup team. He is the most successful England bowler having taken 19 wickets. The ECB’s decision to fast-track the speedster, who played for the West Indies U-19 team, into the squad after changing the qualification rules has reaped rewards. Archer’s father is English and has a British passport, but according to the earlier rules he would have had to wait until 2022 to qualify to play for England. But in November 2018, the ECB reduced the eligibility period to three years to accommodate Archer. 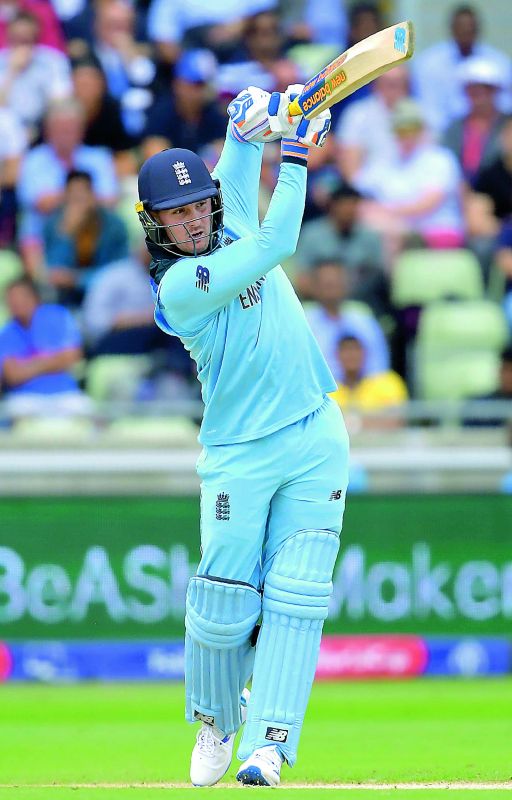 Jason Roy Born in Durban, South Africa, Roy came to the UK at 10.

Durban-born Jason Roy whose family moved to the UK when he was 10 has redefined England’s top-order with his power-packed batting. Roy has scored 426 runs and his strike-rate of 117 is the best among those who have scored 300-plus this World Cup. It was Roy’s return to the playing XI that changed England’s fortunes when they were facing an early exit.