Mumbai: Umar Akmal has once again managed to hit the headlines for all the wrong reasons after his tasteless tweet on Saturday.

The Pakistani batsman, who just made a comeback in Pakistan’s T20 squad after being sidelined for indiscipline, was trolled for his misadventure on Twitter.

Former Pakistan coach Dav Whatmore had taken to Twitter on September 28 to offer condolences to late Max Walker who played 34 Tests and 17 ODIs for Australia. 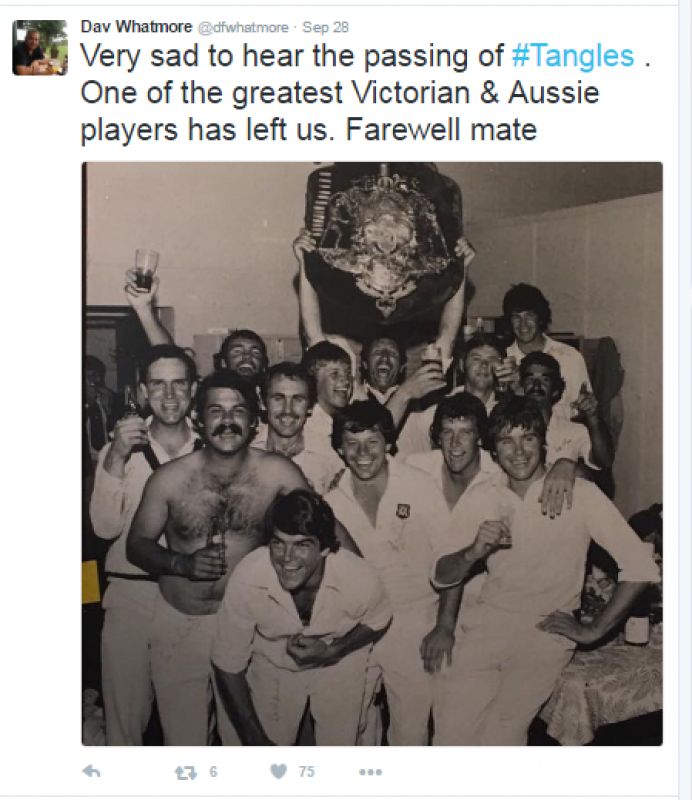 Akmal could not get what Whatmore said and tweeted saying “v nice @dfwhatmore”. 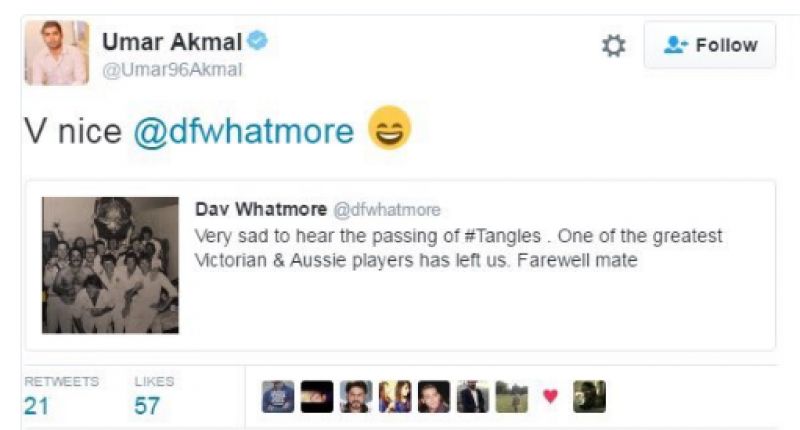 However, Akmal’s apology was too little too late as he was severely trolled for his goof up.