It is up to Shreyas to prove his worth by performing consistently. (Photo: AFP)

Mumbai: The No. 4 position is perhaps one of the most widely debated subjected when it comes to the Indian batting order. Failure to place someone dependable and consistent in that position is proving to be a huge headache for everyone. India’s top order is a spot that has never been a problem for the team. That is due to an able replacement that crops up every time someone retires.

So, when the time comes that none of the top order batsmen have performed in a match, the entire Indian team starts to collapse. The middle-order has always posed a threat to Indian Cricket, but there has been no solution yet. There have been many changes and experiments done but no satisfactory result has come out of it. Options like Ajinkya Rahane, Suresh Raina and Ambati Rayudu were tested in the number 4 position, but strangely nothing ever materialised. 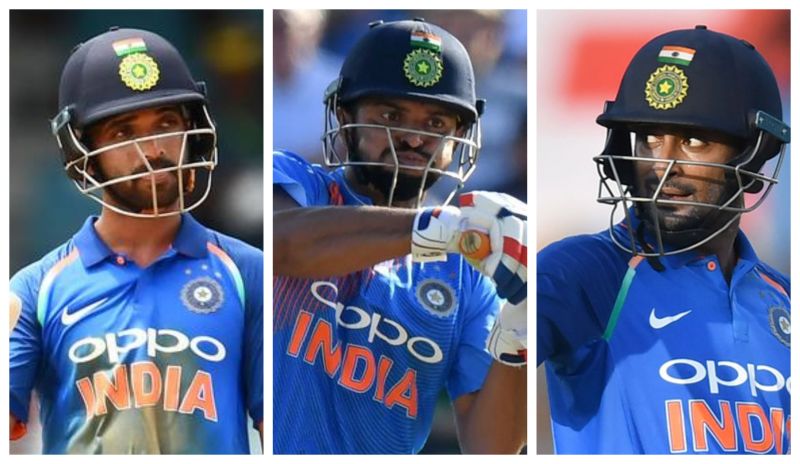 The selectors have rotated the middle-order batsmen far too much. Over the years we have seen the Indian team with many changes and many possibilities. But this tampers with the foundation of the team. Also, if the players are dropped now and then, their morale would be affected.

When a selector has made a choice then they should back them too. But instead, if a player doesn’t perform in a single series then he is replaced with someone else pretty soon. This ensures that not a single player gets enough exposure. 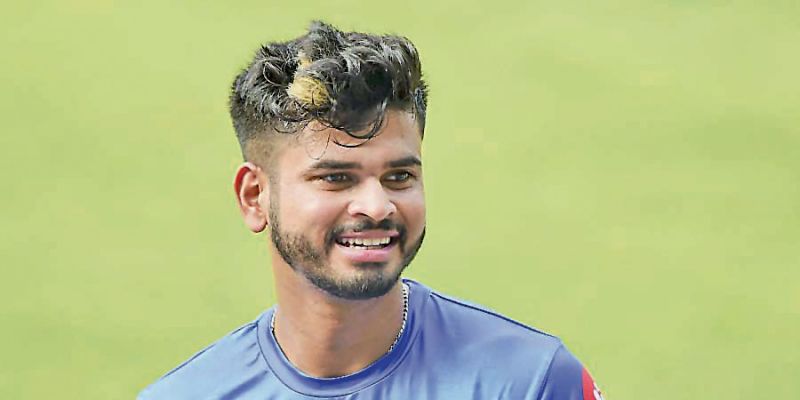 With the advent of Shreyas Iyer, this headache could come to an end. His ODI debut came against Sri Lanka in December 2017 for the three-match ODI series. Even though his debut match didn’t go well, he managed to turn back the tide with impressive scores of 88 and 65 in the second and third ODIs.

His second ODI series call-up was the India tour of South Africa in January 2018 for the six-match ODI series. He was benched for first three matches with Dinesh Karthik being preferred over him. He was given his chance from the fourth ODI onwards. But he did not fare well in the remaining three matches after a string of low scores. 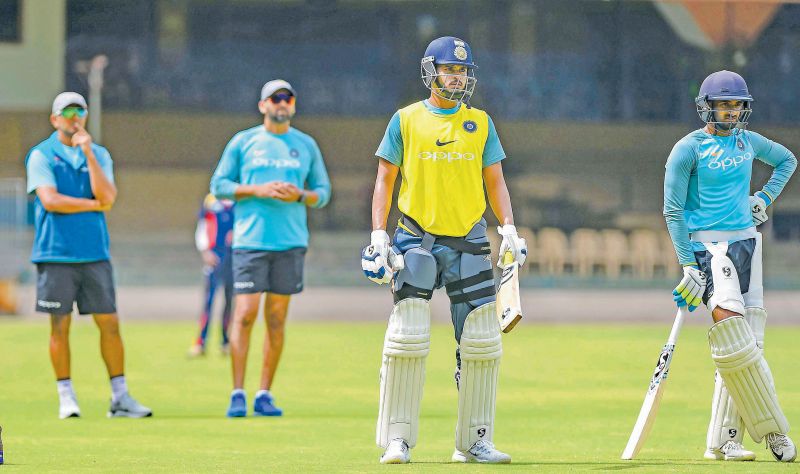 After that, he was ignored by the selectors for several series and was also overlooked for the 2019 ICC World Cup. His call-up for the ongoing India tour of West Indies has acted as a boon for him.

The 24-year-old batsman hailing from Mumbai has played eight ODIs for India and has a commendable average of 46.83 at a strike rate of 98.25. This average is quite impressive when compared to the likes of Rishabh Pant and Manish Pandey, who are his direct competitors for the No. 4 position. He has already scored three half-centuries, with the latest one coming in the ongoing West Indies tour in the second ODI. 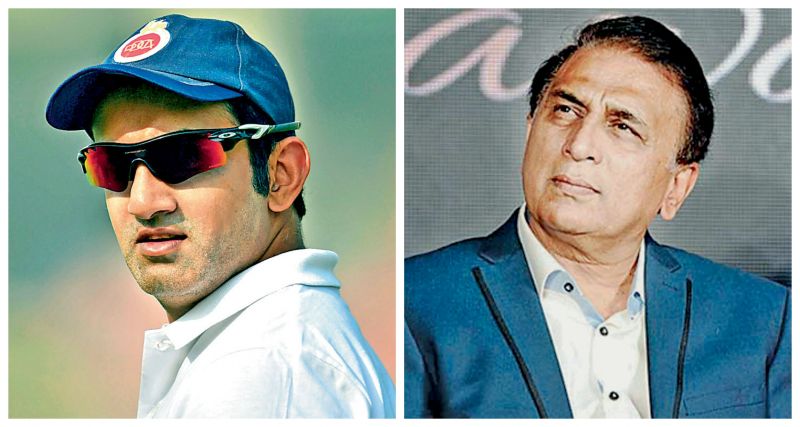 His calm and composed innings has already drawn compliments from Indian cricketing legends like Sunil Gavaskar and Gautam Gambhir, who have backed him for success in the number 4 position in ODIs for India. They said that he deserves a longer run in ODI cricket and that he has the setup and the works to succeed at this. Shreyas Iyer has also shown his captaincy skills while at the helm of the Indian Premier League team Delhi Capitals and India A squad. 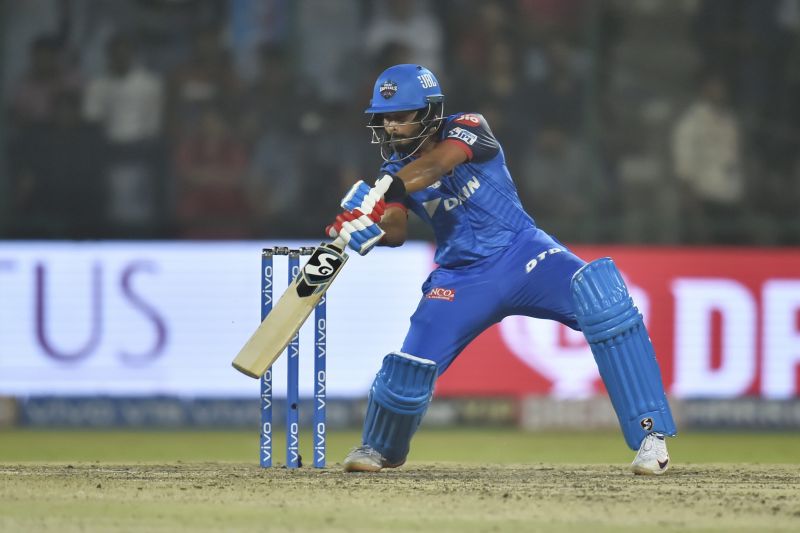 Although one cannot put full faith on a player after just one inning. It is up to Shreyas to prove his worth by performing consistently. He should understand that if he doesn’t perform then there are several others that could replace. Performing under pressure is the one thing that would help his cement his spot in the ODI squad. Since he has performed in the past, he should believe that he can perform in the future as well. 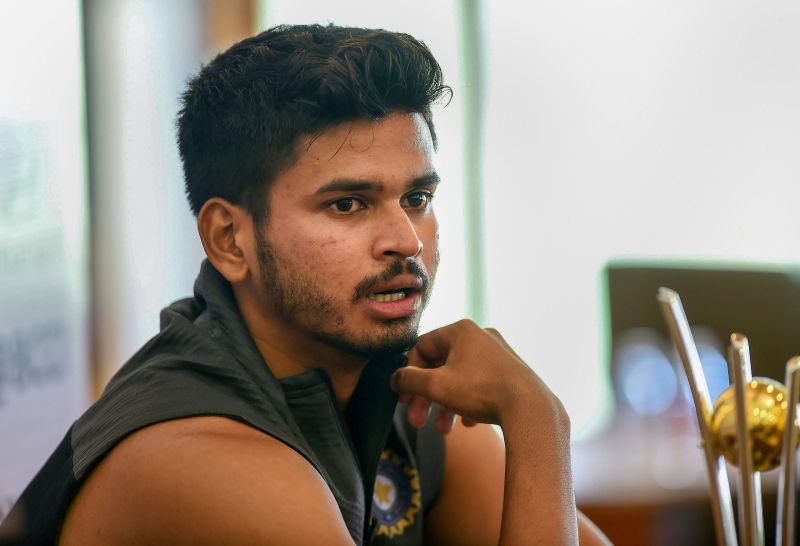 Lastly, the selectors should also show some faith in the players and back them for success. This lack of faith has been one of the driving problems of the number 4 headache. Backing up Shreyas Iyer may prove to be one of the most rewarding decisions that they have made in recent times.