The Indian women’s cricket team is going through a period of turmoil now. Their coach Tushar Arothe has resigned after disagreements with some star players. This has come as no surprise to the previous coach Purnima Rau. The bone of contention, in this case, was that Arothe wanted to have two practice sessions in a day, whereas the players wanted to remain in their comfort zone. Rau’s ouster also followed a similar pattern.

Speaking exclusively over the telephone from her farmhouse near Hyderabad, she says, “The BCCI has encouraged the whims and fancies of these girls. They wanted a male coach and got what they wanted. So I thought Tushar would be there till the next World Cup. But now they don’t want a female coach or a male one. What do they want?” 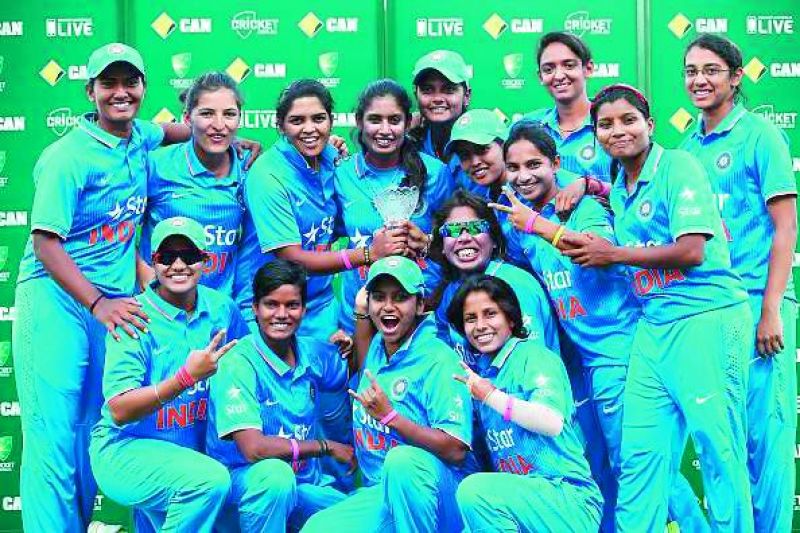 “I feel the players shouldn’t be encouraged so much. People should keep aside their vested interest and consider what is important for the country,” she says.
Rau was removed not once but twice.

“I have been removed twice now. Once on Cavatina Patel and Sanjay Patel’s whims in June, 2014. I was brought back as the coach when India was down in the ICC ranking in November, 2015. Then I was removed at the insistence of Diana Edulji and these senior players just before the World Cup. After winning eight series titles, this is how I am treated. I will not apply again for sure.”

When asked if a women’s team needs a women’s coach, she says, “A coach has no gender. To coach women, you need a bit of sensitivity and more understanding. A woman only will understand the team,” she opines.