Hyderabad: Virat Kohli smashed a historic double century in Hyderabad as India beat Bangladesh in the one-off Test by 208 runs, on Monday.

On the field, the India skipper is a fierce competitor, who is popular for his aggressive brand of cricket and leadership. But off pitch, the Indian skipper is an inspiration for the young competitors.

Young Bangladeshi cricketers were seen spending time with Kohli after the conclusion of the match. The youngsters took selfies with the Indian cricketer and got few shirts signed. 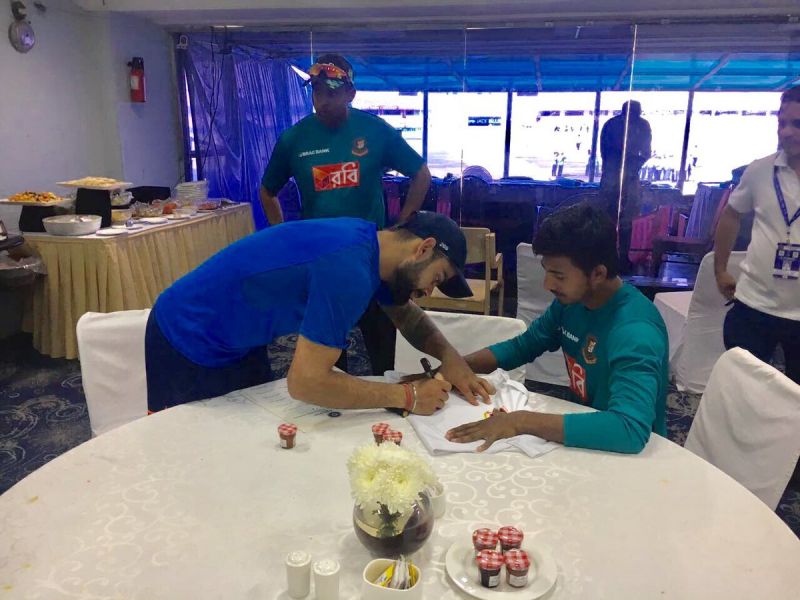 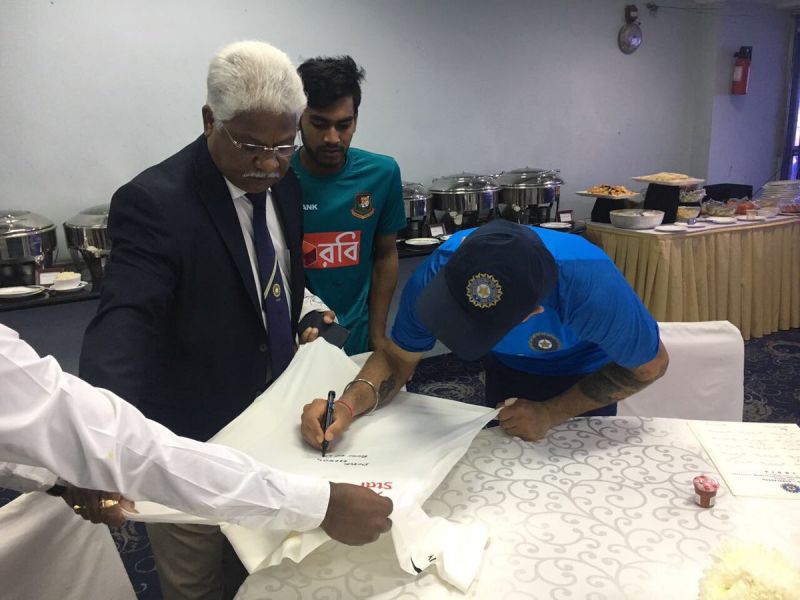 19-year-old Mehedi Hasan Miraz, who is considered as the next big thing in Bangladesh cricket, was also spotted learning nuances of off-spin bowling by India’s premier spinner Ravichandran Ashwin. 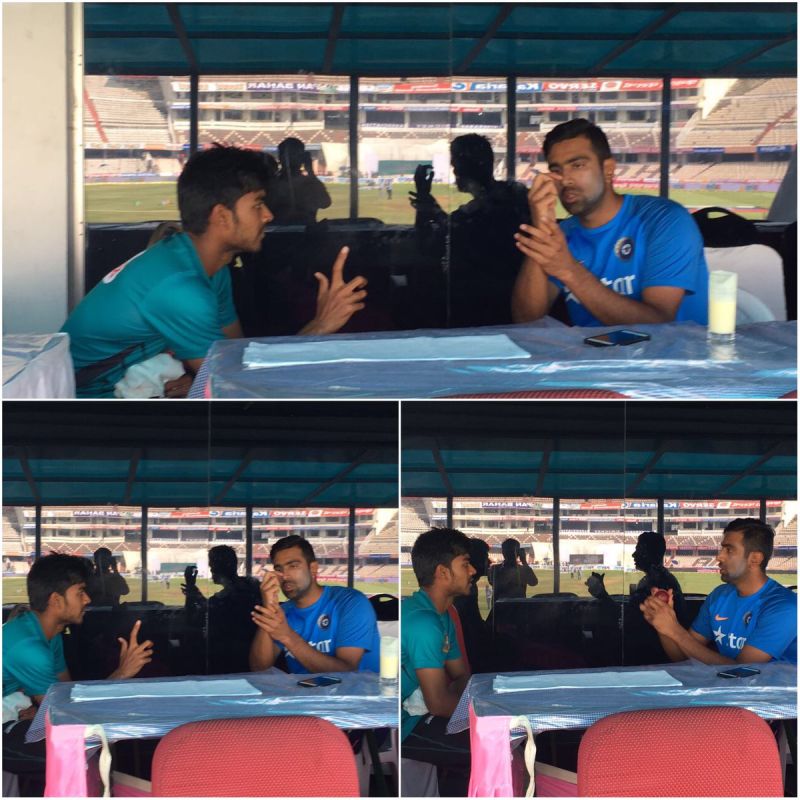