Virat Kohli's India are currently 3-1 up in the series and will look to win the Port Elizabeth game to wrap up the series. (Photo: BCCI)

Port Elizabeth: South Africa finally managed to win their first match of the series when they defeated India by five wickets (via Duckworth-Lewis method) in the fourth ODI at Johannesburg on Saturday.

India, after having taken an unassailable 3-0 lead in the six-match Momentum ODI Series, lost the Wanderers ODI as South Africa dug deep, thanks to fine batting from David Miller and Heinrich Klaasen, whose match-winning knock helped Proteas to keep the series alive.

It will be interesting to witness whether India quickly regroup to clinch the series in Port Elizabeth or South Africa add another win to not allow India a historic series win. However, like in the fourth ODI, the weather may play a part in how the match unfolds.

After lightening and rain halted play a multiple times at Johannesburg, there is a possibility of showers in Port Elizabeth on match day. 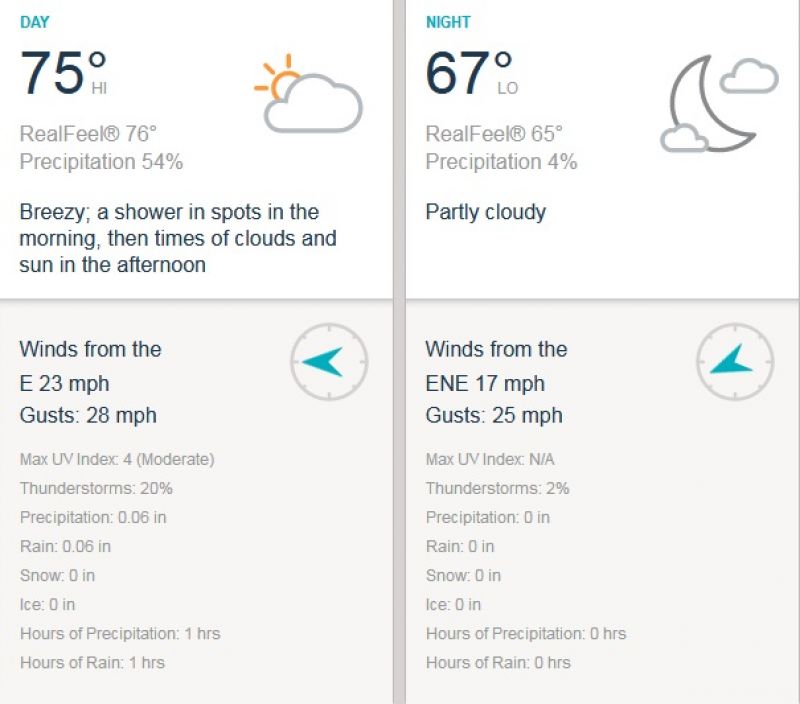 There are more than 45 per cent chances of rain on Tuesday morning till 12 PM (local time),an hour before the start of play and thirty minutes prior to toss. 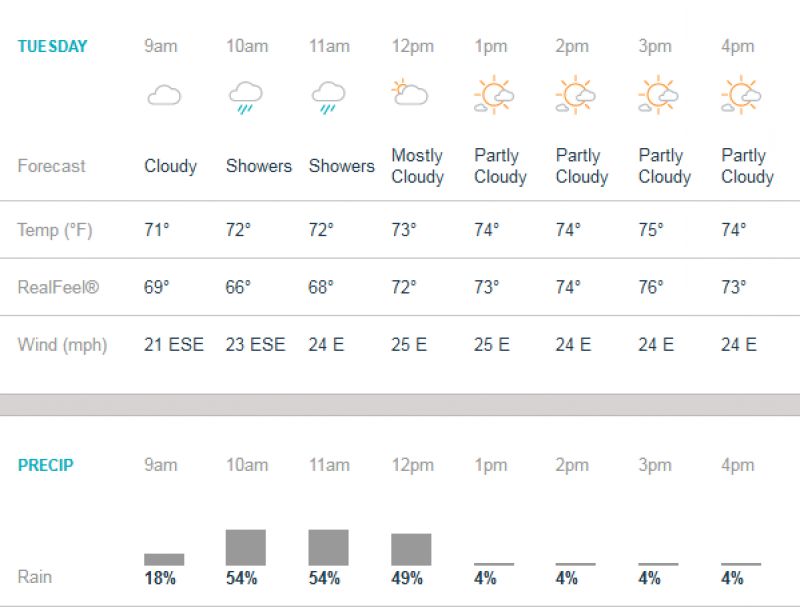 However, the fans can hope for a goo day's action as the chances of rain go down drastically after 12 PM (3.30 PM IST)

There is an indication of showers earlier in the day. However, the weather, despite the cloud cover, in the evening is unlikely to play spoilsport. 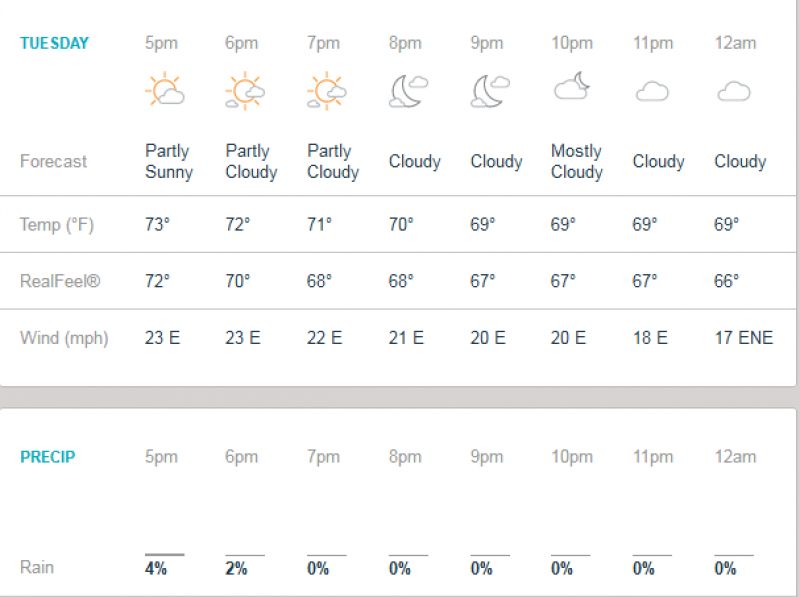