When Ravindra Jadeja met his fiancé on WhatsApp

Ravindra Jadeja got engaged to Reeva Solanki in Rajkot on February 5. (Photo: AP)

Mumbai: A cricketer’s partner is usually seen at the stands cheering for her beloved but that’s not the case with Reeva Solanki, fiancé of Indian cricketer Ravindra Jadeja. According to reports, she was never interested in the gentleman’s game till she met her man.

Ravindra and Reeva’s love story is not the stereotypical childhood romance. They didn’t even meet at those glamorous parties. So where did they meet?

The answer is WhatsApp – the messenger. 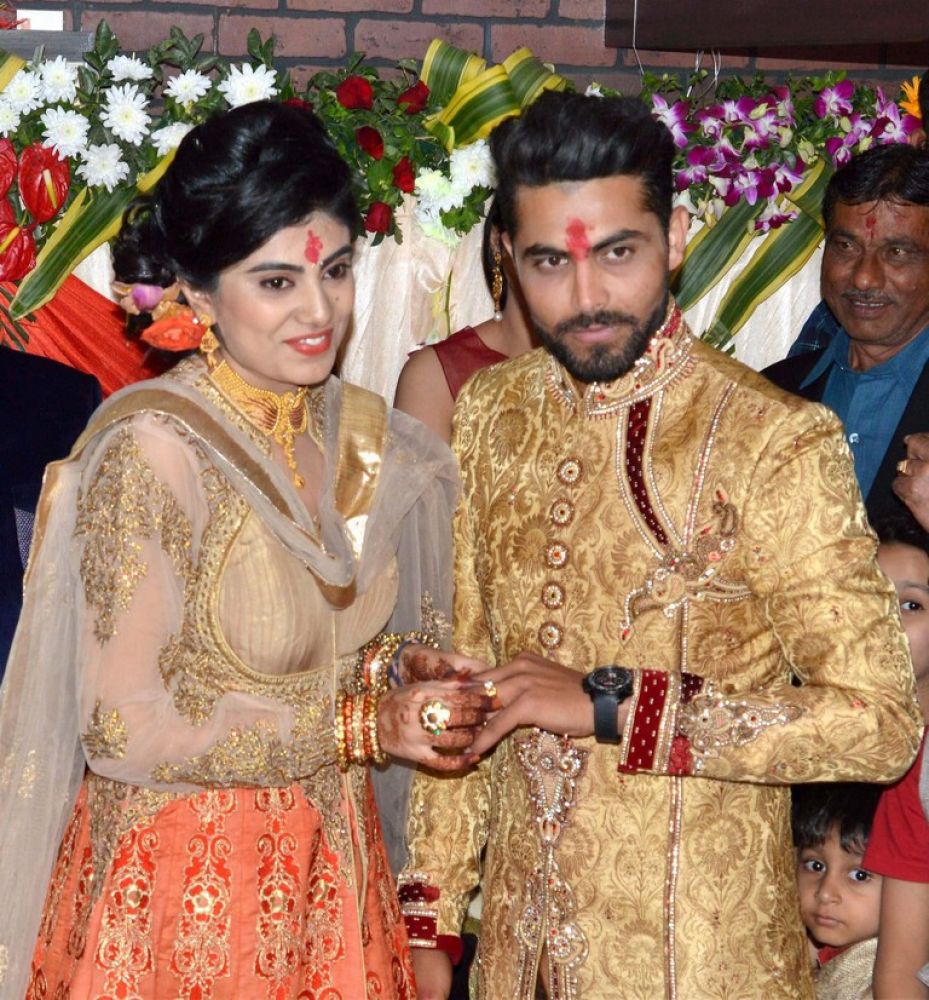 For the cricketer, it was love at first sight. He felt he wanted to spend his whole life with Reeva.

Reeva, now a regular visitor at the stadium, revealed that Jadeja is basically a soft and kind-hearted person who loves horses and dogs. The all-rounder spends a considerable amont of time at his farm house. 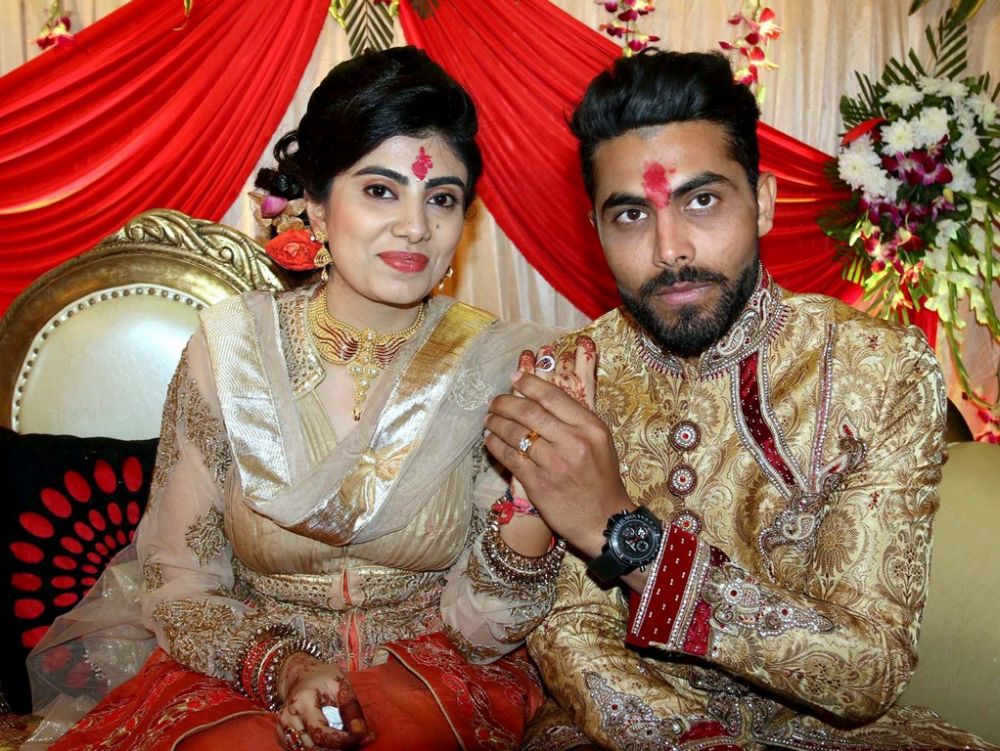 The engagement was held in Rajkot. (Photo: PTI)

They say behind every successful man, there is a woman. Reeva’s entry in his life earned him a berth in the Mahendra Singh Dhoni-led ICC World T20 and Asia Cup squad. 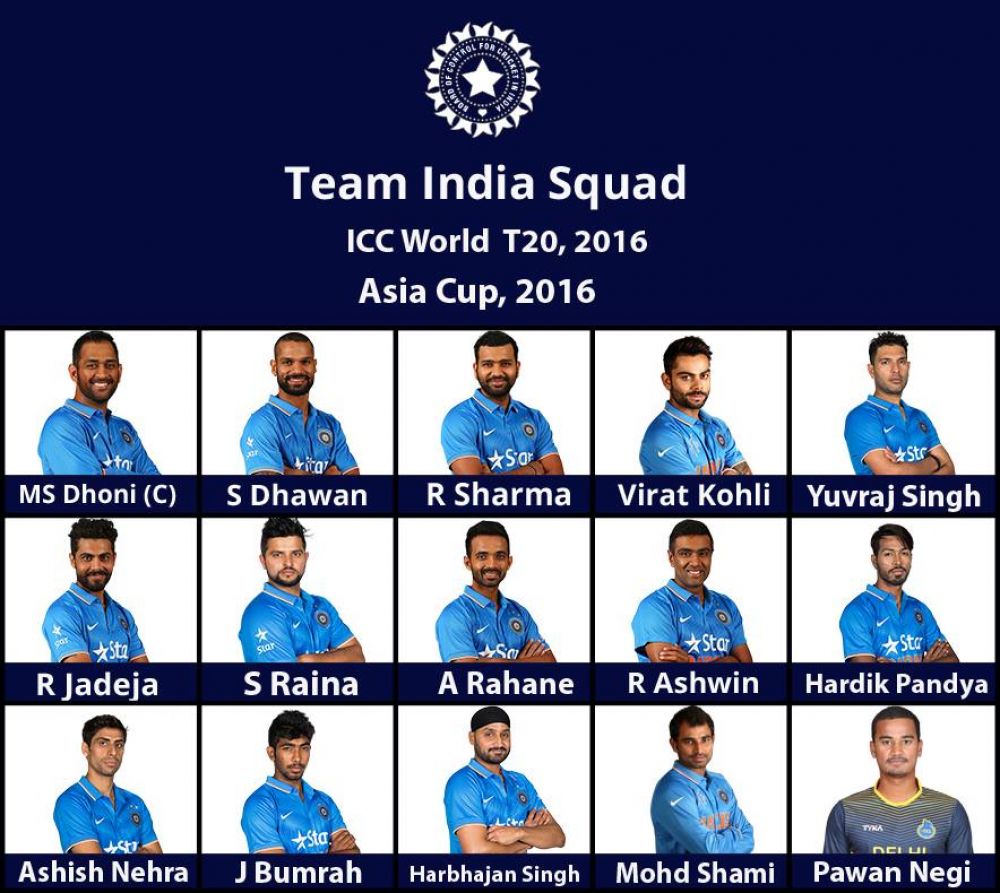 ■Check it out: Ravindra Jadeja gets engaged to Riva Solanki