If the scenes outside the Chepauk stadium on Sunday are anything to go by, then it is a guarantee that the September 17 ODI between India and Australia will be witnessed by a jam-packed stadium. (Photo: AP / PTI)

Chennai: The cricket-loving Chennai is buzzing as international cricket returns to the city. While the South Indian powerhouse of cricket has always bestowed all its love on cricketers, the first game of the five-match ODI series between India and Australia has generated a huge interest amongst the locals. 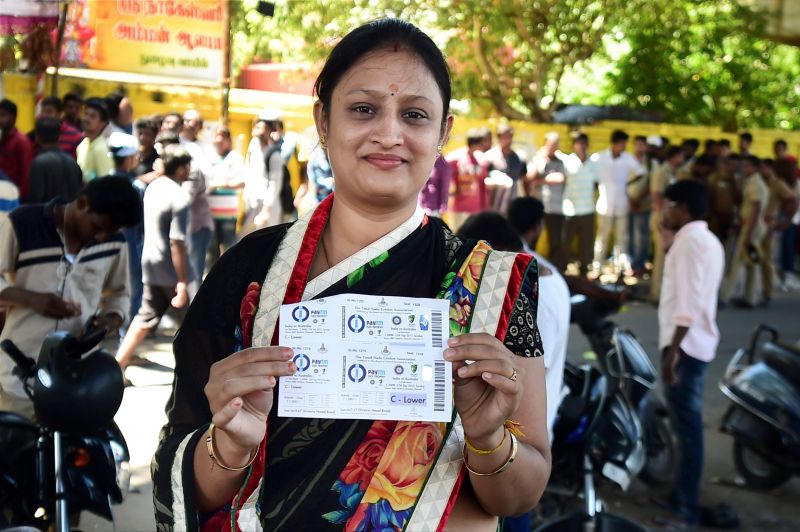 It is not surprising at all as the city will host its first ODI game between the two countries after 30 years. 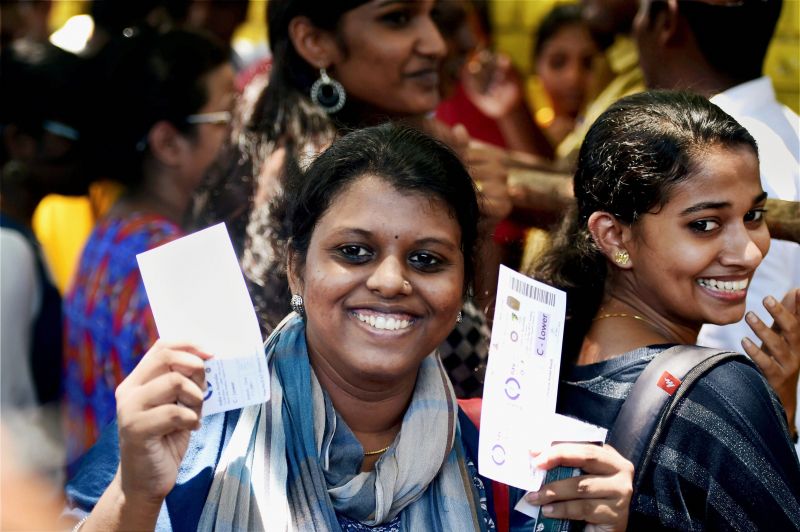 The last time India and Australia faced each other in an ODI here was on 9th October, 1987, when the Allan Border-led Australian side defeated the then defending champions India by a run in the World Cup semifinal in 1987.

The Aussies then went on to win the coveted trophy as they defeated arch-rivals England in the final. Australia’s last game in Chennai was back in 1996 when they beat New Zealand in a World Cup encounter.

If the scenes outside the match venue are anything to go by, then it is a guarantee that Chepauk will be jam-packed as the city hosts only its third ODI since 2011.

As the Tamil Nadu Cricket Association (TNCA) opened its ticket windows for the first India-Australia ODI, which is scheduled to be played on September 17, the passionate cricket lovers formed a long queue to get tickets.

The Steve Smith-led Australian side will play five ODIs and three Twenty20s against Virat Kohli's India.