Mumbai: While Team India pacer Jasprit Bumrah was playing the ODI against Sri Lanka at Dharamsala on Sunday, his grandfather Santok Singh Bumrah committed suicide by jumping in the Sabarmati river in Ahmedabad, it is learnt here.

This was confirmed by the Police Inspector Jayantilala Brahmbhatt, attached with the Vastrapur Police Station.

"Bumrah's 84-year-old grandfather was missing since Friday and the complaint was made by his daughter (Rajinder Kaur) and we were investigating the complaint and found this suicide case," said Brahmbhatt from Ahmedabad.

"Before leaving his daughter's house, the old-aged man told his daughter that he was not allowed to meet his grandson (Jasprit) and would end his life. The grandfather spent one night in Gurudwara and then jumped in the river-front (East) side of Sabarmati river,” the inspector added. 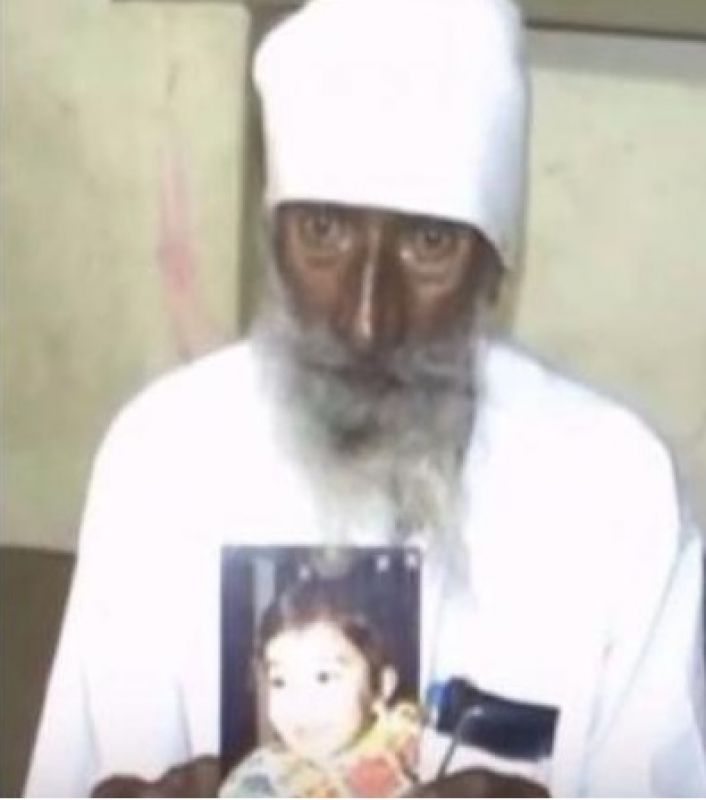 Santok Singh was a rickshaw driver in Uttarakhand and was not in talking terms with his daughter-in-law (Jasprit's mother – Daljeet) and her two children after the demise of his son. (Photo: Screengrab)

In a hope to reconcile with the family after about 17 years, he was denied permission to meet Jasprit and this disappointed the grandfather a great deal.

"It was a family dispute between the two families," said the police inspector.

"The body was sent for post-mortem before being handed over to his daughter. The last rites will be performed by his daughter," concluded the inspector.

Jasprit's mother (Daljeet Kaur) refused to comment on the issue.