Mumbai: Former India cricketer Virender Sehwag welcomed the Belgian Royal couple King Philippe and Queen Mathilde for a game of cricket at the Oval Maidan here. The Former India opener was in Mumbai on Friday to be a part of this event. 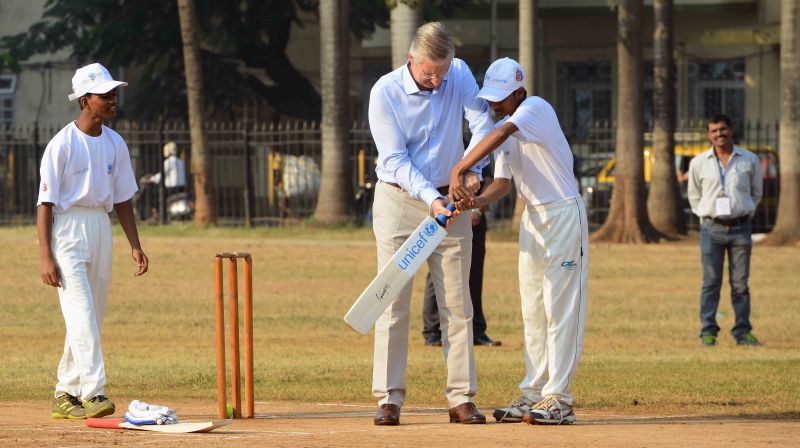 Some school kids, organised by UNICEF, also took part in the event, played cricket with them.

#Children play #cricket with Their Majesties the King and Queen of the Belgians in #Mumbai #BELIND2017 @MonarchieBe pic.twitter.com/vQh8t7e9vJ 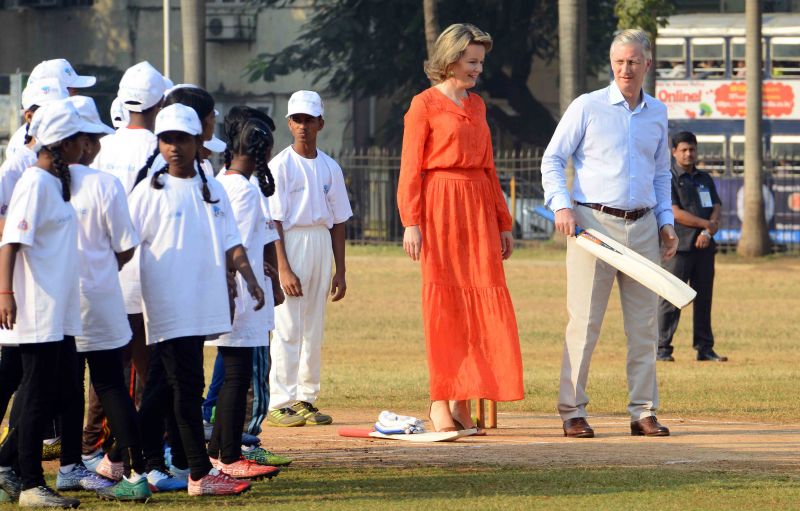 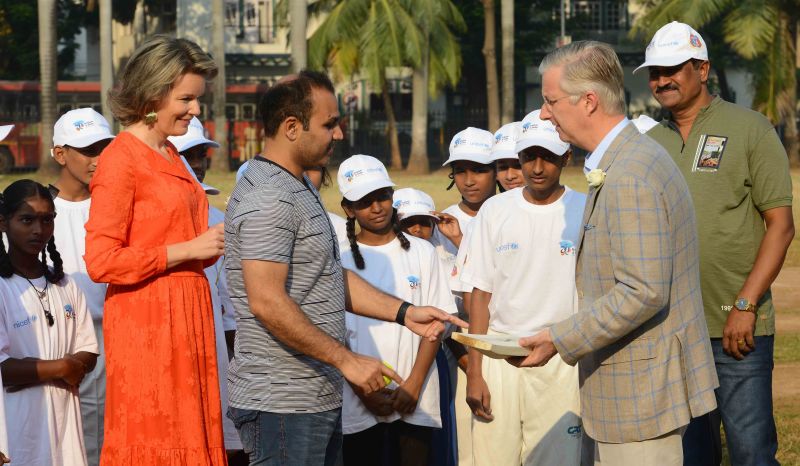 The couple had arrived in India on November 5 for a seven-day visit, and will conclude the visit on November 11. This was their first visit to India, and the Mumbai visit would be the last leg of their one-week visit to the country.