South Africa vs India: Here's the weather forecast for 4th ODI in Johannesburg

The venue is set to experience a warm overcast day, however, as the evening approaches, the threat of showers seem to loom large. (Photo: BCCI)

Johannesburg: With India having taken an unprecedented 3-0 lead in the six-match Momentum ODI Series, South Africa face an uphill task of keeping their series challenge alive when they face Virat Kohli and co here on Saturday.

The Men in Blue registered another thumping win at Newlands on Wednesday after the Proteas fell behind 124 runs short of India’s total of 304 in the chase. India skipper Kohli was once again among the runs, scoring an unbeaten 160, his second ton of the series.

The spin duo Yuzvendra Chahal and Kuldeep Yadav spun a web around the hosts, now having claimed 21 wickets together out of the 28 so far.

The visitors will look to keep their unbeaten run intact, having dominated their opponents so far. South Africa, meanwhile, will be boosted with the return of AB de Villiers, who has been on the casualties list along with Faf du Plessis and Quinton de Kock. 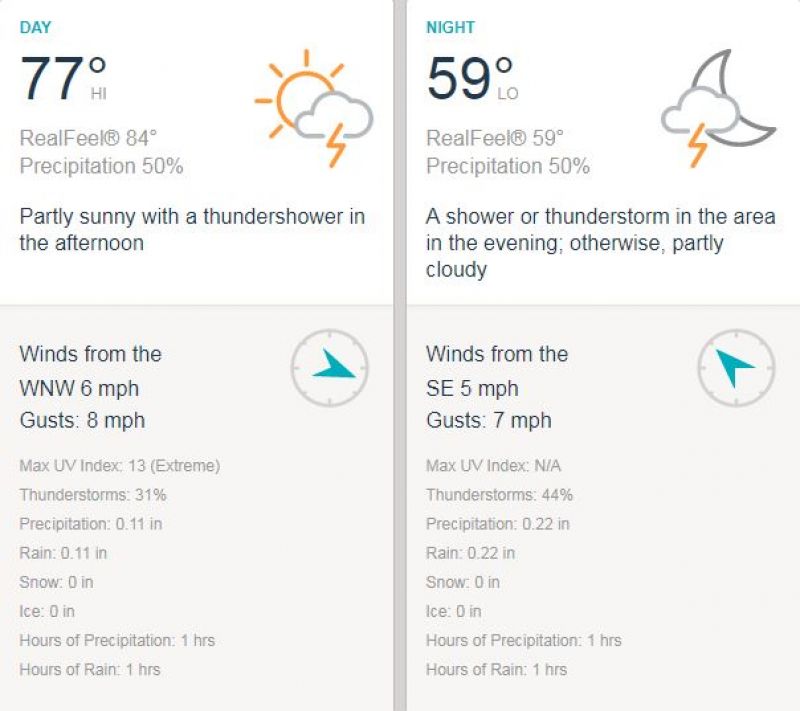 The venue is set to experience a warm overcast day, however, as the evening approaches, the threat of showers seem to loom large. 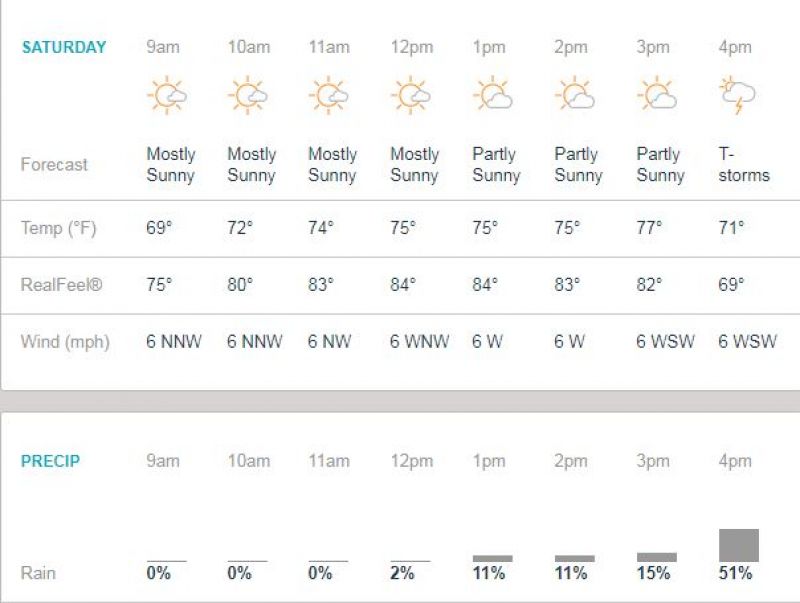 There’s close to 50 percent chances of rain which could see the match being halted post afternoon. 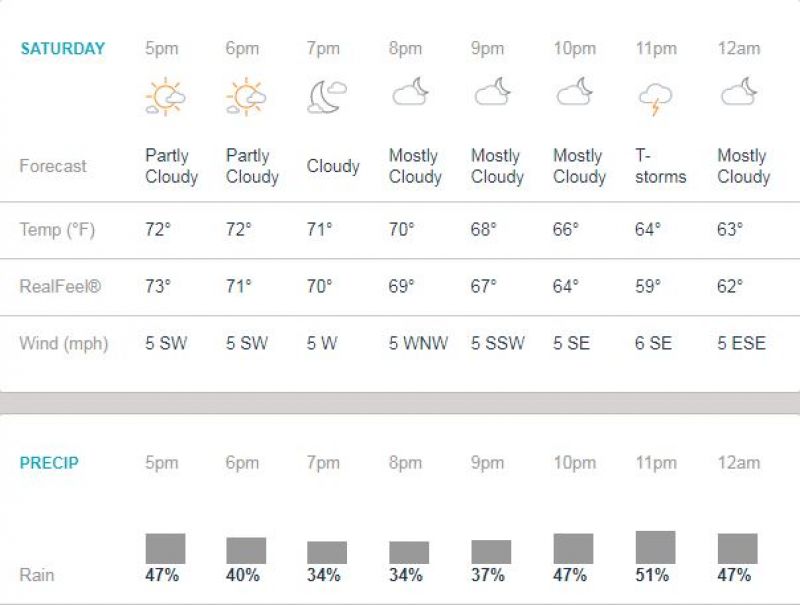