Mumbai: Cricketer Umar Akmal is one of the most active Pakistani players on social media. The cricketer shares every moment with his fans, starting from his match preparation, spending time at his home on a free day or spending time with his daughter. 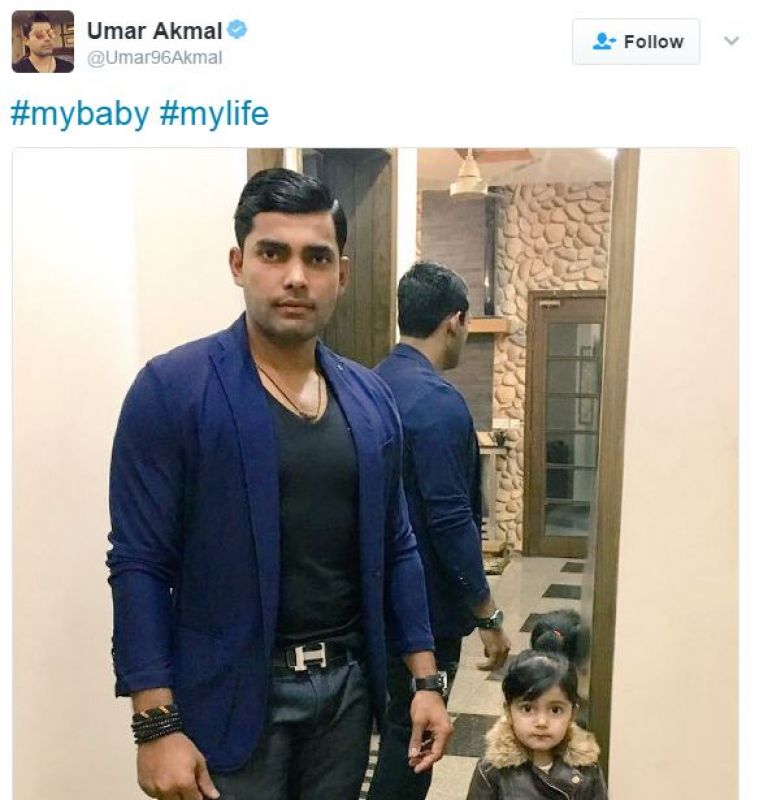 Akmal’s Twitter timeline acts as a mirror of the Pakistani wicket-keeper’s life. The latest tweet by Akmal has also garnered a lot of attention, but this time the Pakistani cricketer is getting trolled for the three-second video that he posted on Twitter.

Akmal is not the only Pakistani cricketer to get trolled on Twitter. Former cricketer Ramiz Raja was trolled after he tweeted about the Roger Federer versus Rafael Nadal Australian Open final.