Glenn Maxwell hit as many as four sixex in his innings. (Photo: BCCI)

Indore: Kings XI Punjab rounded off a comfortable win over the Rising Pune Supergiants, as Glenn Maxwell and David Miller got the home side to safe waters in the end.

The batsmen struggled to get going on an Indore pitch that had a little grass cover.

KXIP did not have a daunting total to chase down. However, they kept losing wickets at regular intervals, while Hashim Amla (28) held fort for a while.

The likes of Ben Stokes, Imran Tahir, and Rohit Chahar also did well to stem the flow of runs in the middle overs.

However, it all changed once Maxwell and Miller walked in to bat. The duo scored at a brisk pace, to bring down the rising required run rate. Maxwell hit four 6s and two 4s on his way to an unbeaten 44 off just 20 balls.

Earlier, the RPS players also struggled in the early and the middle overs, as they lost star batsmen like Ajinkya Rahane, Steve Smith, and Mahendra Singh Dhoni early on. Ben Stokes and Manoj Tiwary came on to their rescue though, guiding them to a respectable total of 163 for 6.

Man of the Match: Glenn Maxwell

And its all over! Fittingly, its captain Glenn Maxwell, who finished off the opposition with a simple single off Ben Stokes' bowling.

WICKET! Imran Tahir continues his brilliant form. Axar Patel goes for the big sweep, but top-edges it, sending it high into the Indore sky. Tahir himself takes the catch.

WICKET! The youngster has done it. After a couple of shaky deliveries, Amla mis-times his uppish off-drive, as Ben Stokes takes an easy catch in the deep.

Some good bit of bowling by Tahir, Chahar, and Bhatia have stemmed the flow of runs for KXIP. The required run rate is climbing.

WICKET! Brilliant bowling! Imran Tahir picks up a wicket with his second ball of the match. He beat Wriddhiman all ends up, as the ball went on to crash into his stumps.

KXIP have gotten off to a steady start. However, Ashok Dinda has managed to peg the home side back a bit, by taking the wicket of Vohra.

WICKET! Good bowling by Dinda. Seeing Vohra try to make some room, Dinda cramps him up for room, as Vohra hits it straight at Manoj Tiwary in the deep.

Some brilliant bit of improvisation by Daniel Christian, there in the last over. A couple of improvised shots off good yorkers by Sandeep Sharma, helped RPS reach the challenging target.

WICKET! Good innings by Ben Stokes. He came in at a time, when RPS needed a big partnership, and he provided that, with a 61-run stand with Manoj Tiwary. However, the Englishman hits it straight back at Axar Patel, after scoring his half century.

Manoj Tiwary looks a bit fidgety on the pitch, but the Bengal batsman has managed to hit a couple of big shots, to keep the scoreboard ticking.

WICKET! Swapneel makes a further indent into the RPS lineup. MS Dhoni mis-judges the pace of the ball, as he prods it straight back to the bowler, who fumbled a couple of times, before finally holding on to it.

With the top three batsmen gone, KXIP need to consolidate, as we end ter the second half of their innings. The advantage that they have is that both Dhoni and Stokes can hit the big shots when they need to.

WICKET! This is a biggie! Marcus Stoinis gets, what could be the biggest wicket of the match. Steve Smith, who tried to smashit away for a six on the leg side, but Vohra catches it inches inside the boundary ropes. This is the first time that Stoinis has gotten Steve Smith out in an competition.

WICKET! What a start for T Natarajan! Dismisses the vice-captain of the Indian cricket team with his second delivery in the Indian Premier League. Rahane went for an uppish drive, but he hit is straight at Stoinis in the deep.

KXIP have come out all guns blazing today. They already got one wicket in the first over, and have kept the flow of runs down to around 6 runs per over.

WICKET! Sandeep sharma has done the trick early on. His in-swinger completely fooled Mayank Agarwal, as the ball sneaked in between his bat and pads. 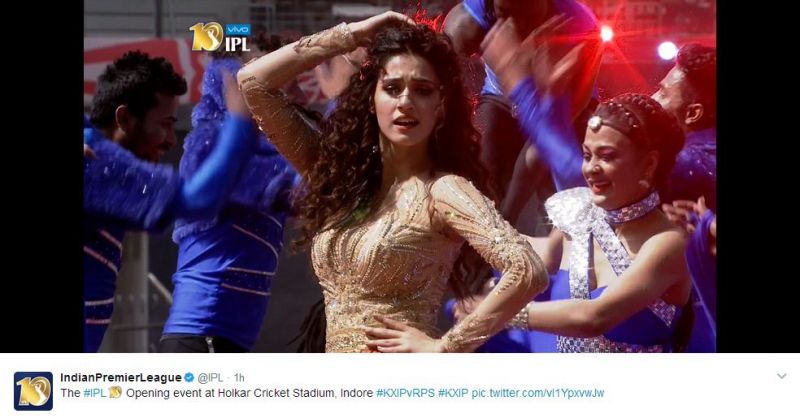 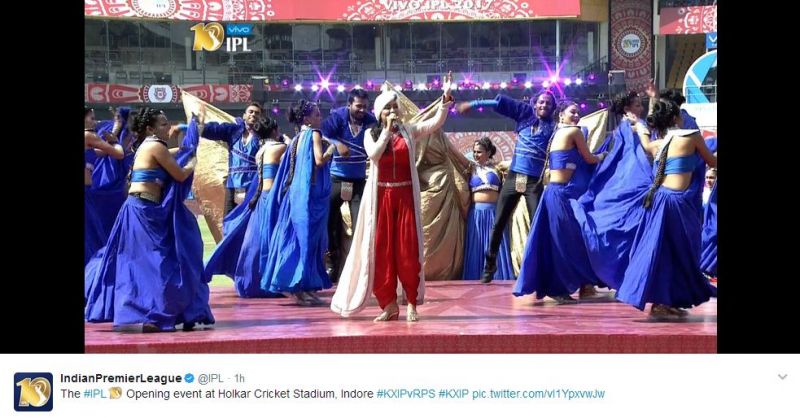 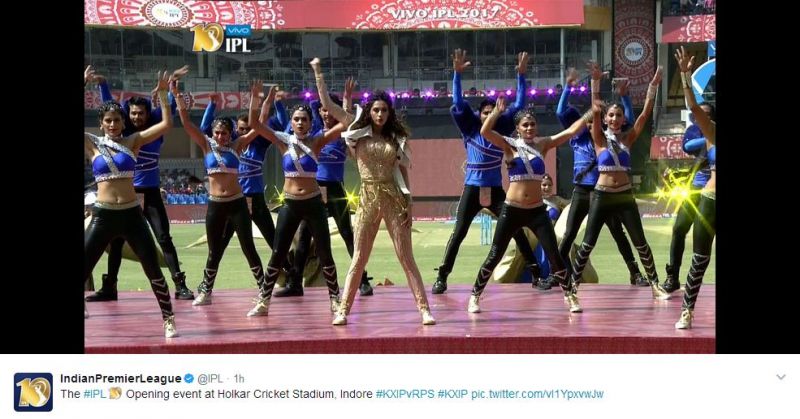 Preview: Kings XI Punjab are all set to get their Indian Premier League action underway, as they gear-up for their clash against Rising Pune Supergiants.

RPS, led by Steve Smith, have already gotten off the mark in this tournament, winning their first match against Mumbai Indians earlier this week, with a seven-wicket victory.

Smith’s side have already looked strong this season, and the Australian can lead RPS to the top of the league, if they grab a victory in Indore on Saturday.

A strong batting lineup, with the presence of the likes of Ajinkya Rahane, Steve Smith, and Mahendra Singh Dhoni, certainly puts a lot of wind in their sails.

Kings XI on the other hand, will be looking to get off the board with a win in their first game of the season.

With the likes Glen Maxwell, Eoin Morgan, and David Miller, Kings XI also have the capability to hit the big runs on their day.