50 years after winning the first ever ODI, the Australian team bats on

Hyderabad: Fifty years after chasing down England’s 190 to win the first ever One-Day International played (on January 5, 1971) in Melbourne, the indomitable Australian team continues to bat on. Australia’s entire playing XI are still going strong — captain Bill Lawry is the oldest at 84 while Greg Chappell and Rodney Marsh are the joint youngest at 73. 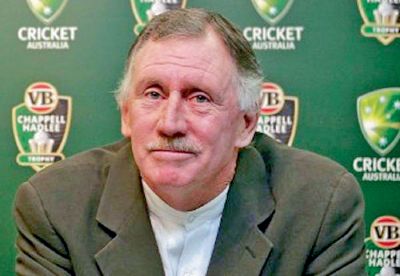 Australia and England were playing a Test series Down Under when the third Test was washed out. Instead, the Australian Cricket Board decided to host a 40-over one-day game — those were the days of eight-ball overs. 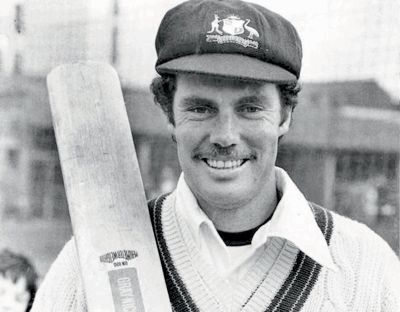 Australia won the toss and bowled out England for 190 in 36.4 overs. They then rode on Ian Chappell’s 60 in 103 balls to win with five wickets in hand and five overs to spare, much to the delight of the 46,000 in attendance at the massive Melbourne Cricket Ground. 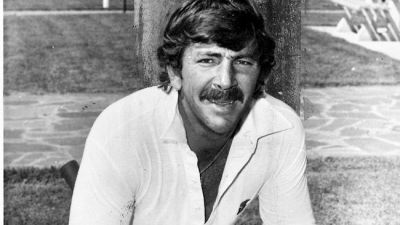 Here’s a look at Australia’s winning team (in the batting order) and their current age as of October 7, 2021: