With the win, India have also levelled the ongoing Border-Gavasker series 1-1. (Photo: AP)

Bengaluru: It was thriller movie stuff at Bengaluru. After being battered, bruised and outplayed for most part of the game, Virat Kohli-led India made an unimaginable and stunning comeback on Day 4 to register a 75-run win against Australia in the second Test.

With the win, India have also levelled the ongoing four-Test series after being hammered in the Pune Test by 333-run loss.

India started Day 4 on a disappointing note as they were quick to surrender the advantage they had gained by taking a 126-run lead at the end of third day’s play, which they finished on 213/4 with Cheteshwar Pujara and Ajinkya Rahane being unbeaten.

Aussie bowlers were quick to bundle out the Indian batting line-up as they picked up six wickets for 61 runs, earning themselves a target of 188.

The occasion demanded a heroic performance and Indian bowlers delivered exactly the same. The department which had been largely ineffective in the ongoing series so far seemed galvanised with the task at hand.

Here are the top three reasons behind India’s incredible resurgence in Bengaluru. 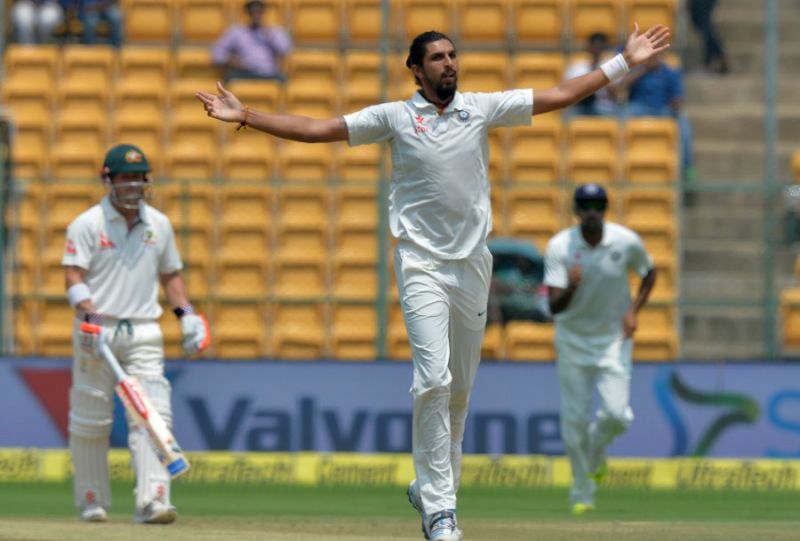 With a meagre target of 188 on the board, India desperately needed their opening bowlers to hurt the Aussie batters from the beginning, and pacer Ishant Sharma did exactly that.

The 75-Test veteran has often disappointed with his lack of competitiveness, but on Tuesday, Ishant delivered a probing spell to unsettle the Australian openers.

The lanky fast bowler also picked the vital wicket of Matt Renshaw, who had regularly given good starts to the visiting team and has already scored two fifties in the series. 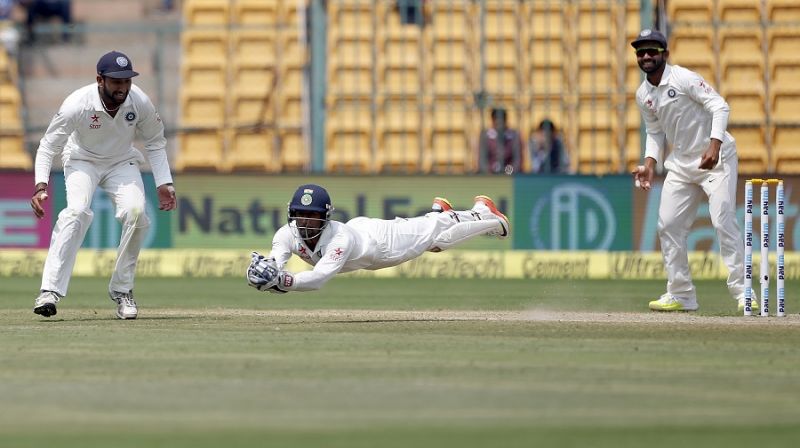 Indian close-in fielders have recently come under tremendous criticism for not holding onto their catches. They dropped plenty of catches in Pune; gifted Aussie skipper Steve Smith three lifelines – who then went on to amass a match-winning ton.

The Indian fielders got their act together and pounced on almost everything that came their way in the second innings in Bengaluru. Wriddhiman Saha’s ridiculous diving catch to get rid of Matthew Wade after he inside-edged an Ashwin’s delivery epitomised the effort.

The return of ‘thalaivar’ Ravichandran Ashwin 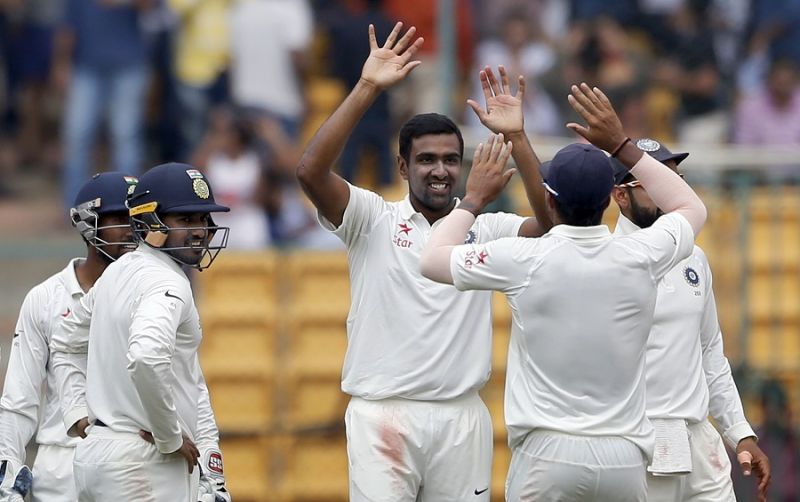 India’s premier bowler Ravichandran Ashwin had been missing for a long in the series. The off-spinner had struggled for wickets against Australia in the series up until the second innings in Bengaluru, and had been constantly outshone by his counterpart Nathan Lyon. But on Tuesday, the ICC No. 1 Test bowler was in his true element.

The spinner led India’s revival from the front and picked six wickets in the second innings to help Indian thrash Australia by 75 runs and draw level in the series.