DECCAN CHRONICLE.
Published Nov 6, 2017, 1:29 pm IST
Updated Nov 6, 2017, 1:37 pm IST
The rain may spoilsport in the series decider, meaning the cricket lovers in Thiruvananthapuram, may have to return home disappointed.

While the first two T20 matches in the series – in New Delhi and Rajkot - have seen no weather interruptions, the weather forecast for the decider on Tuesday indicates a possibility of a thunderstorm. (Photo: AP)

Thiruvananthapuram: The series is tied at 1-1 and with a match to go, everything is at stake as India take on New Zealand in the third and final Twenty20 of the series at the Greenfield International Stadium in Thiruvananthapuram on Tuesday.

While the locals are keenly waiting to see some of the biggest cricketing names live in action, the rain may play spoilsport and deny the crowds a chance to witness the likes of Virat Kohli, MS Dhoni, Rohit Sharma, Trent Boult, Kane Williamson and others showcasing their skills at the venue which is also known as Trivandrum International Stadium.

While the first two Twenty20s in the series – in New Delhi and Rajkot - have seen no weather interruptions, the weather forecast for the decider on Tuesday indicates a possibility of a thunderstorm. 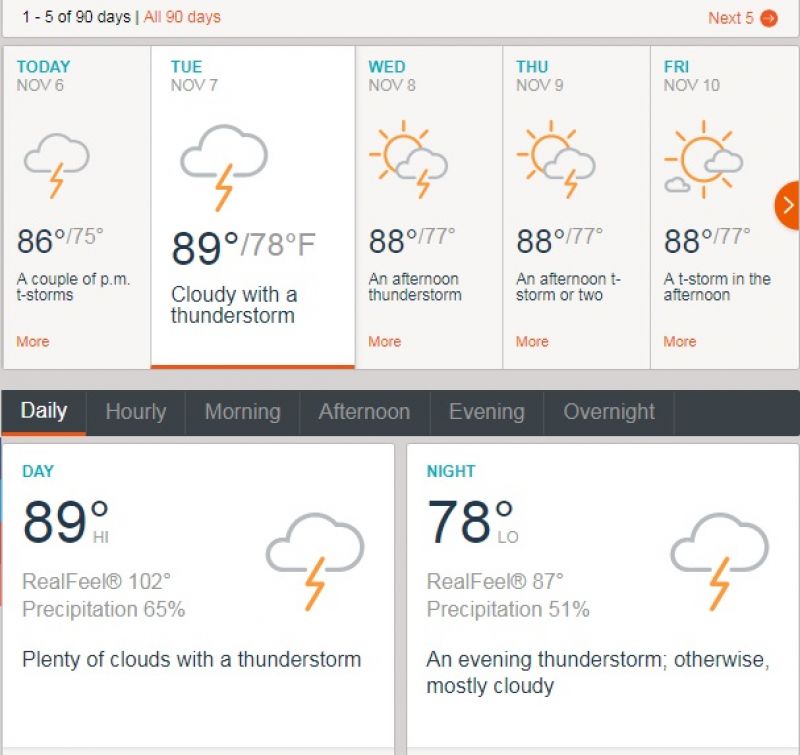 The match is scheduled to start at 7 P.M and according to the weather forecast, the chances of rain loom large. From 9 A.M. till 4 P.M., there is at least 30 percent chances of rain. 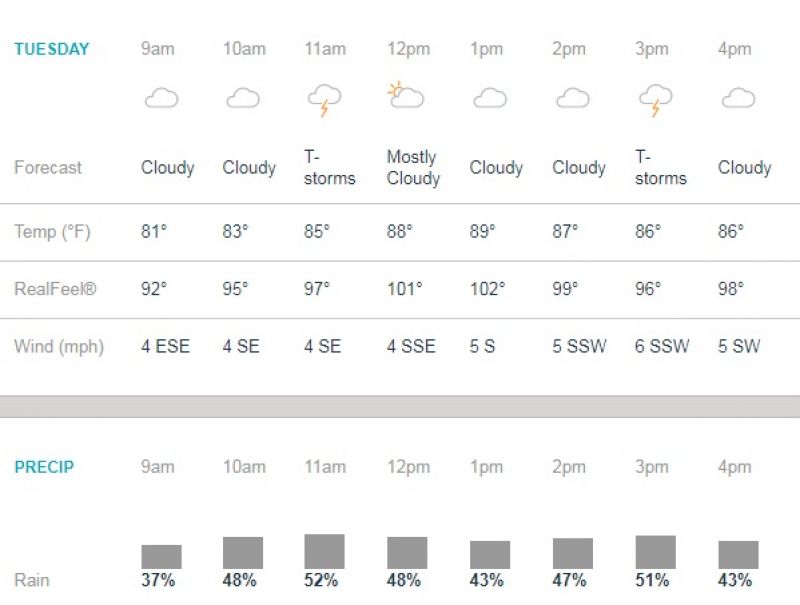 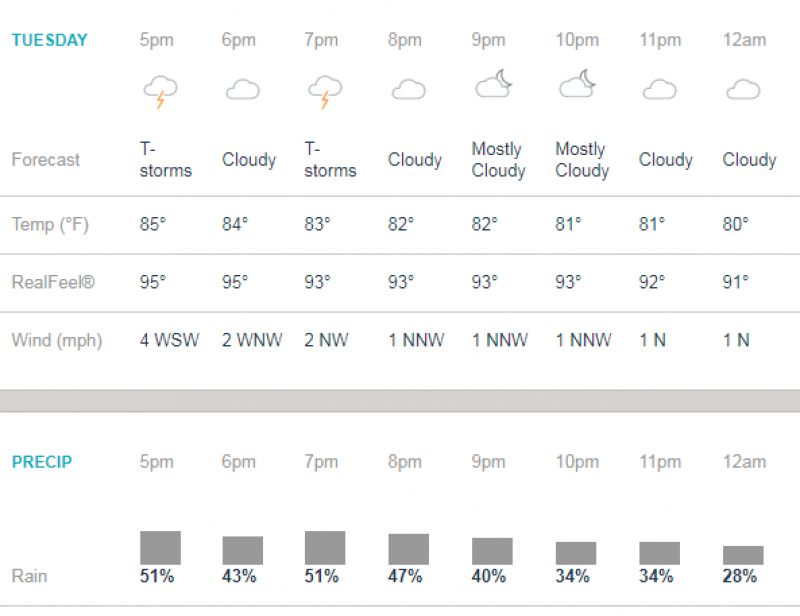 The match is scheduled to start at 7 P.M.

Where you can watch the match live: