Earlier, after Pakistan’s amazing comeback win against World Cup favourites England, twitteratis took to twitter to salute and congratulate the Pakistani cricket team for its guts to comeback strongly. (Photo:Twitter)(Photo:Twitter)

The 32-year-old mother congratuled the one-time World Cup winners, Pakistan, for maintaining their status of being ‘unpredictable and inconsistent’. 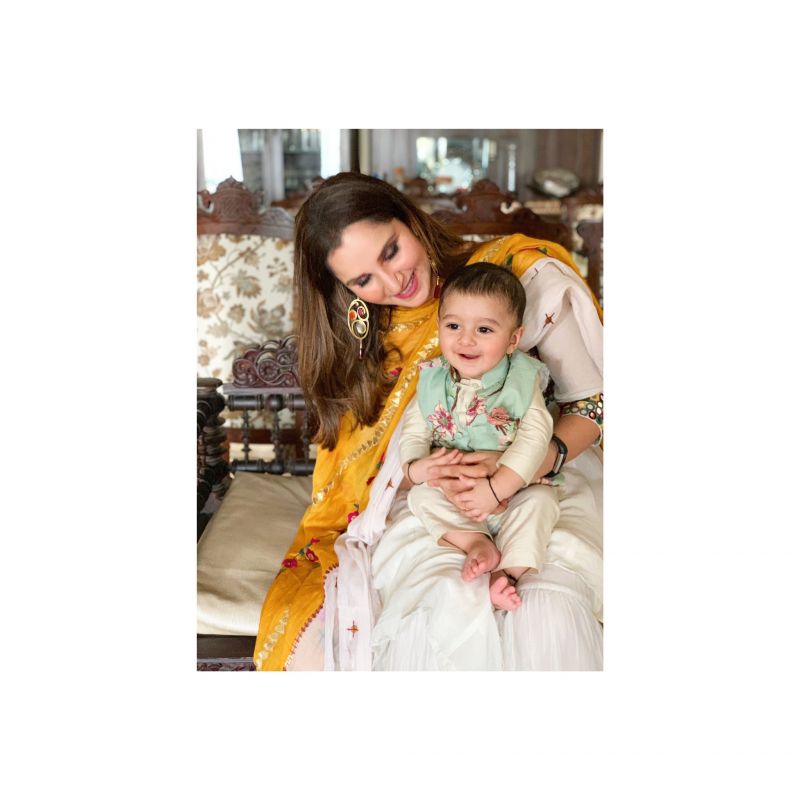 Congratulations to Team Pakistan on bouncing back the way they did and being as unpredictable like it always is !!! @cricketworldcup got more interesting than it already was 😏😀

Since she’s also an Indian, the Indian trollers started to troll her brutally.

Sania If you are free than do come to watch #IndvsPak on 16th June.

I Think u R confused Between Ind & Pak to chose

Why congrats to them.... ?
Instead you should congrats to our own team India if they beat south Africa on Wednesday ......

Let's see whom you would congrats on 16th 😛

Confused whom to support...

By the way for whom u are supporting pic.twitter.com/czBvmZnDfL

Earlier, after Pakistan’s amazing comeback win against World Cup favourites England, twitteratis took to twitter to salute and congratulate the Pakistani cricket team for its guts to comeback strongly. Pakistan, who have lost their last 11 ODIs have stunned the tournament favourites England to win the match by 14 runs